More to come from our young and energetic filmmakers?

When the grim reality of the extreme difficulties faced by migrant workers was highlighted recently in lockdown conditions, questions were rightly raised why their precarious survival conditions had not been highlighted earlier. Hindi films are not exactly known for their proximity to workers’ problems, yet there have been at least a few films which deserve credit for highlighting various important problems faced by migrant workers.

In world cinema The Grapes of Wrath (1940) is often mentioned as perhaps the best film on the issue of migrant workers. Based on the famous novel by John Steinbeck, the film is a sympathetic, realistic depiction of the displacement of the members of Joad family from their farmland by bankers, in conditions of the Great Depression, to the illusory promised land of good jobs in California, and the numerous tragedies and disruptions they suffer in the process. Although it subdues the novel somewhat, the film remains a monumental portrayal of the many disappointments and tragedies migrant workers face in their uncertain journey. 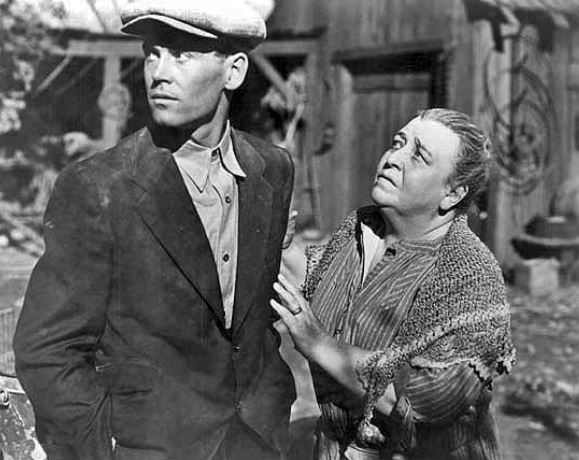 While Hindi cinema has not yet made such an epic-like film on migrant workers, it has nevertheless come up with several great achievements like Do Bigha Zamin and Jagte Raho.

What Do Bigha Zamin (1953) has in common with The Grapes of Wrath is the story of an indebted farmer family driven by their moneylenders to leave their village and embark on a life of new uncertainties, insecurities and tragedies. The quest of the dispossessed family to save enough money to get back their land is doomed by unrelenting difficulties and despite moments of hope the film is unsparing in its depiction of cruel realities.

Do Bigha Zamin is widely regarded as one of the best films of Bimal Roy and it won prestigious awards in India and abroad. Balraj Sahni gave a memorable performance as the displaced farmer rickshaw-puller in Calcutta. Shailendra and Salil Chaudhary combined their efforts to create great songs including a song which just cannot be forgotten whenever migrant workers are discussed: Dharti kahe pukar ke, Apni Kahani Chod Ja, Kuch to Nishani Chod Ja, Kaun Kahe Is Aur, Tu Fir Aaye Na Aaaye…

Despite this great contribution of Bimal Roy, the Hindi film personality most closely identified with the cause of migrant workers is Khwaja Ahmad Abbas. Like his overall personality, his contribution in this context has been many-sided. Abbas himself produced and directed several important films on this subject: Dharti Ke Lal (1946) was an exceptional film made in the middle of great difficulties on the Great Bengal Famine and the resulting migration of villagers to Calcutta. 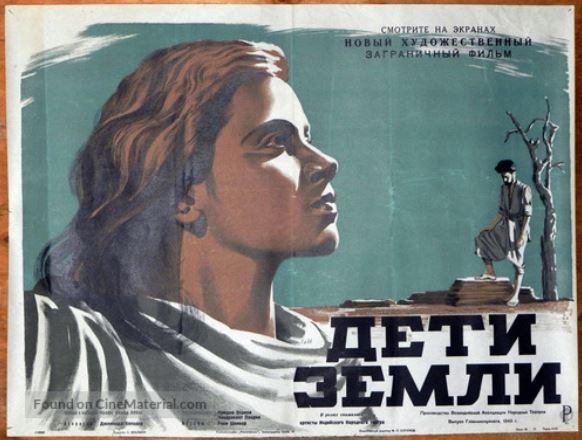 Rahi (1953) was a film on tea plantation workers based on a novel by Mulk Raj Anand. Shehar Aur Sapna (1963) was an important film on the yearnings and dreams of homeless migrant workers which clash with the stark and cruel realities of their life. This film also won the National Award for best feature.

An important aspect of Do Boond Pani, another Abbas film, is that almost an entire community leaves a Rajasthan village to become migrant workers due to the conditions of water scarcity, leaving just one family in the village. This scene of leaving the village is captured in a very moving way, with a very evocative song written by Kaifi Azmi – mere watan mein pani nahi to zindgani nahi – in the background.

In addition K.A. Abbas contributed as story / screenplay writer for other important films on migrant workers including Jagte Raho (1956) and Shri 420 (1955). Both these films were produced by Raj Kapoor for whom Abbas had always been an invaluable contributor of ideas and stories. 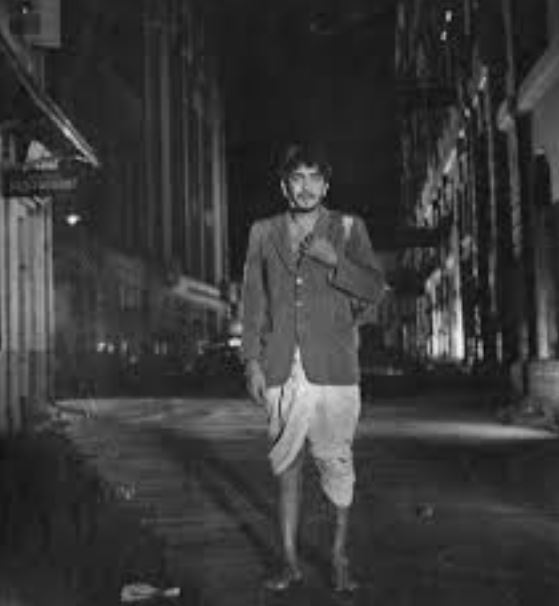 Jagte Raho was directed by Amit Maitra and Sombhu Mitra. It tells the story of a migrant worker who has come to city in search of work. He does not succeed and night falls. He does not have a place to sleep but the more immediate problem is that he is extremely thirsty. His efforts simply to find water to drink push him into a series of problem-ridden situations, with their share of humour, which bring out the vulnerability of a poor migrant worker while also exposing the double standards and insensitivity of wealthy, powerful or otherwise well-settled people. This film gained critical acclaim and international awards and it was also a hit in the Soviet Union.

Shri 420 (1955) directed by Raj Kapoor, is the story of an educated youth from Allahabad who comes to Bombay to look for honest wage work, but is pushed into shady work by unscrupulous persons. Having lived initially with footpath dwellers he is highly sympathetic to their yearnings for a roof over their head, and gathers courage to expose the scamsters who are trying to deprive people of their savings deposited for a flat. 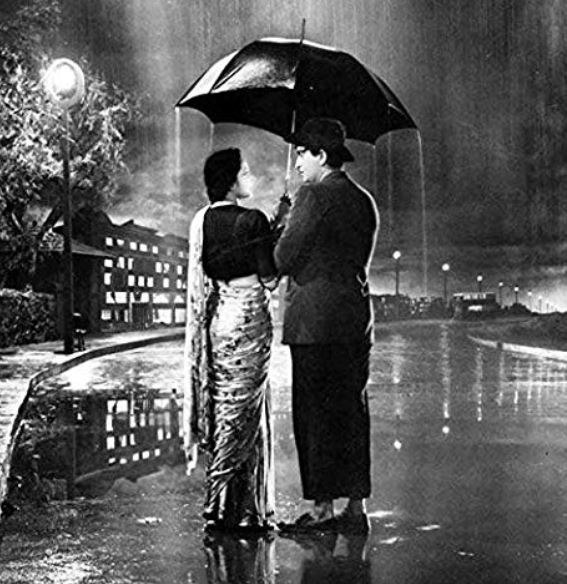 This is one film on homeless persons and migrant workers which became a smash hit in India and also in the Soviet Union and East Europe. Its song Mera Joota Hai Japani became a craze all over India and is still hummed frequently.

Similarly Naya Daur (1957), a hit film produced and directed by B.R.Chopra, succeeded in reaching a very large number of people by combining realistic depiction of problems with romance (Dilip Kumar and Vyjanthimala) and great music.

An enduring importance of this problem is that here villagers do not accept their displacement, and at one stage they oppose it. When excessive mechanisation not suited to village residents displaces several village workers they migrate to work in the city, but when this is pushed further they say they will stay on and resist this. 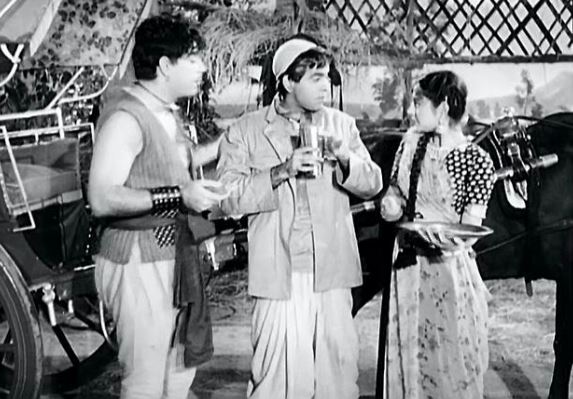 Gaman (1978), directed by Muzaffar Ali, is a film on those taxi drivers of Mumbai who are migrants from Uttar Pradesh villages. This film explores their expectations and yearnings and how these are often suppressed by real-life adverse economic and social situations.

While most of these films deal mainly with migration in big cities, mainly Mumbai and Kolkata, some films like B.R.Chopra’s Aadmi aur Insaan, Raj Kapoor’s Aah and K.A.Abbas Do Boond Pani also depict situations in which migrant workers toil on construction projects in more remote areas.

On the whole, despite some notable achievements in the past, there are many fast emerging serious issues relating to migrant workers which need to be taken up by our young and energetic filmmakers in the coming days.

Bharat Dogra is a freelance journalist