‘We Are The Soul of the Constitution’ - Postcards for Change

This year’s Independence Day is unlike any other. Our time with all its tragedies and challenge is clearly screaming: the time for change has come.

CHANGE150 - Handwrite Change is a people powered project that calls upon every Indian to articulate one change that they passionately want. Initiated by Kochi based NGO LetterFarms, CHANGE150 has been inviting people across the nation to pick up a simple postcard and handwrite the change they want to see and be.

The unique project was inspired by Mahatma Gandhi who said: “If we could change ourselves, the tendencies in the world would also change. As a man changes his own nature, so does the attitude of the world change towards him… We need not wait to see what others do.”

It kicked-off with a one-line brief: small or big, zero in one that one change that you feel has the power to transform the lives of people around us. “When we started CHANGE150, our objectives were to chronicle the change young India is yearning for and making ordinary people stakeholders in the future of our nation” says Saji Mathew, co-founder LetterFarms. “It is turning out to be much more than that.”

The people-powered project soon spread across the length and breadth of India and the team has received handwritten change ideas from all major states and union territories, telling the tale of change in over 20 languages.

Today, with over 50% of our population under the age of 25, India is at the right time, right place and with the right mind to enable path-breaking changes that could take us to where we’ve wanted to be for a very long time.

You can learn more about the project, and contribute your own postcard, at change150.in 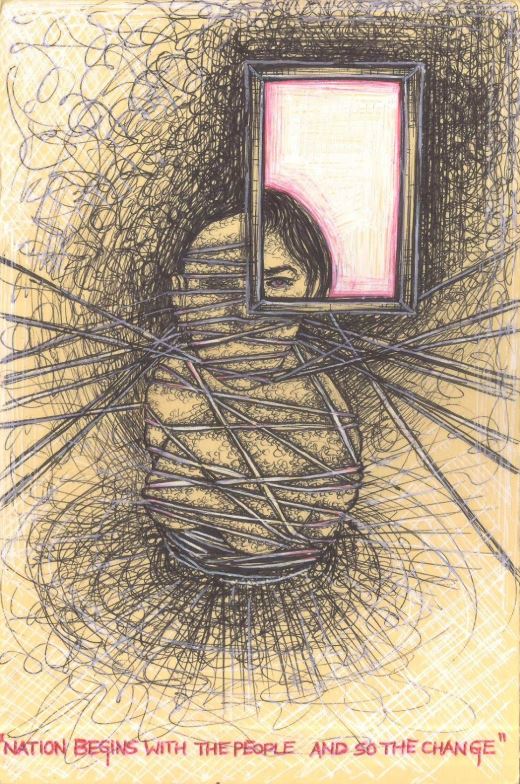 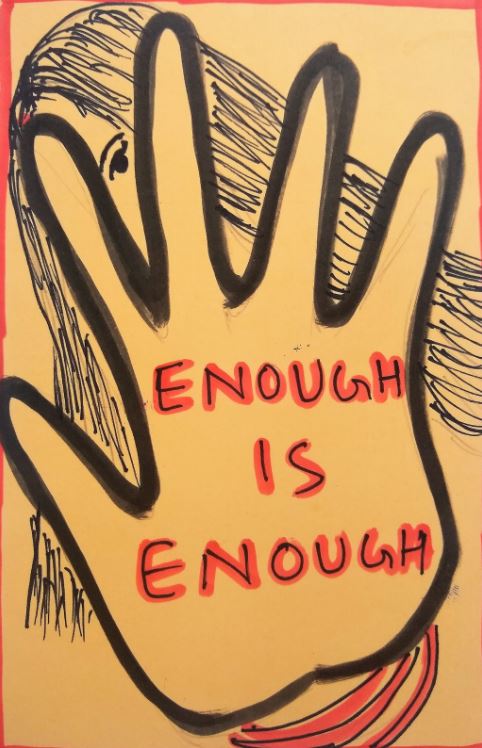 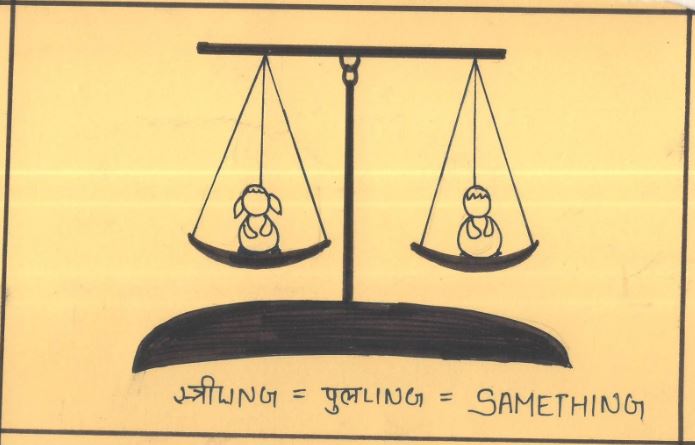 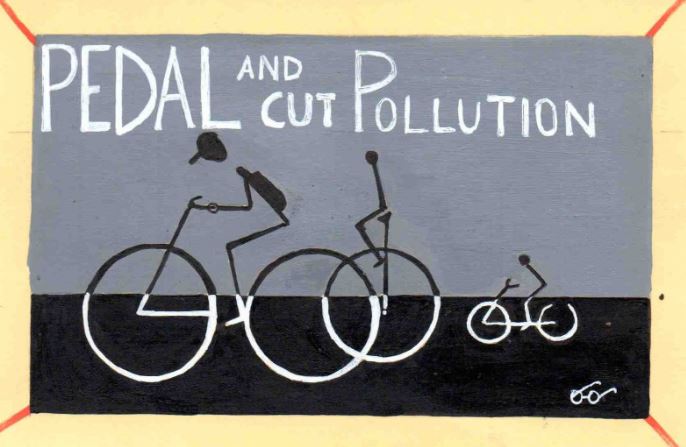 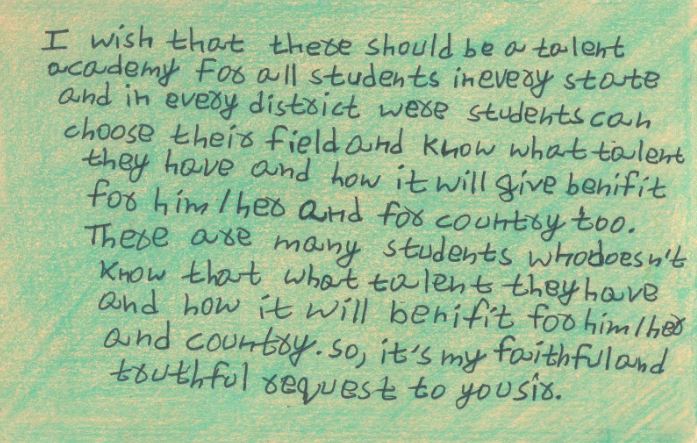 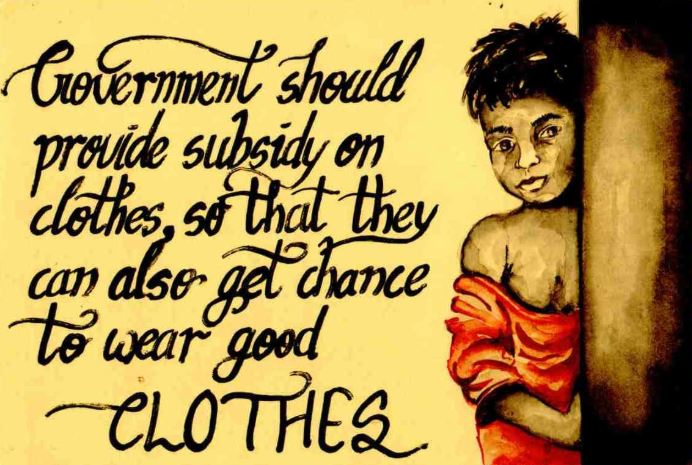 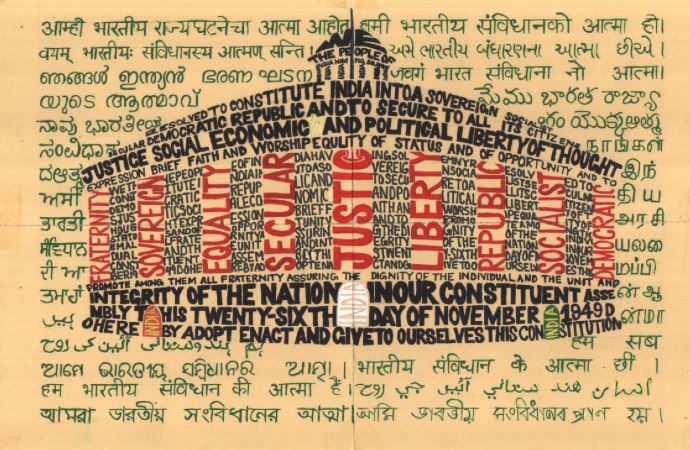 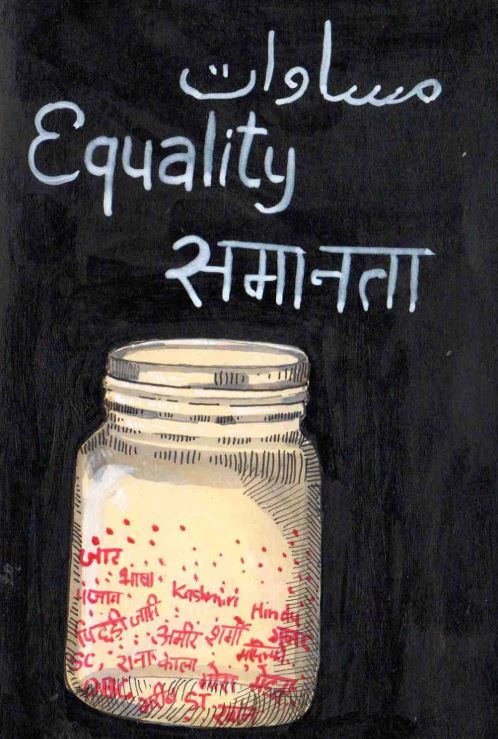 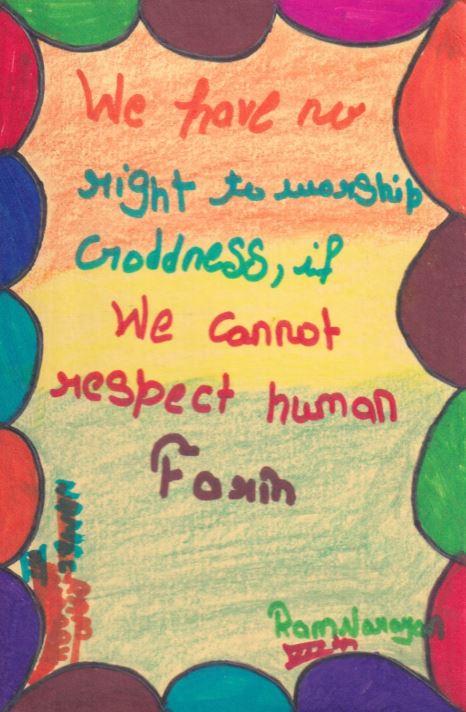