Devayush Chowdhary is an independent filmmaker. 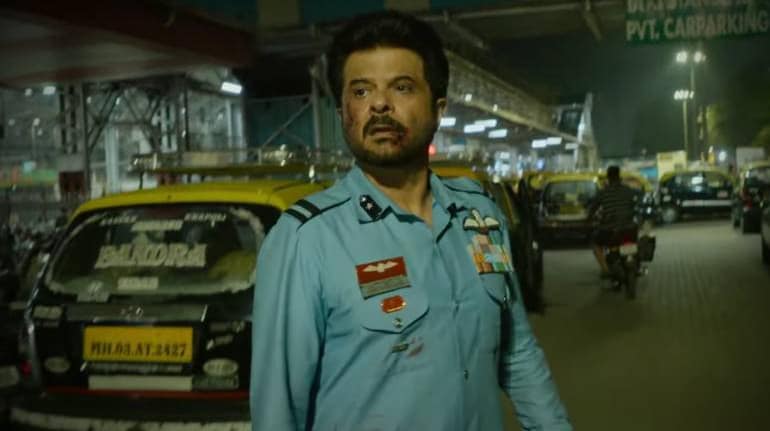