Mank – David Fincher’s long awaited return to the silver screen tells the story of the quirky and largely unsung Hollywood screenwriter Herman Mankewicz. Interestingly enough, its script was penned by the director’s father Jack Fincher, himself a largely unsung Hollywood hand. Unfortunately, the sweet irony behind the camera doesn’t necessarily make its presence felt in the actual movie.

Mank is made for those drenched in the history and culture of old school Hollywood, like Fincher and very likely his father. I imagine people from that world would consider it an enjoyable inside joke indeed, which explains the Best Picture Oscar nomination. For the rest of us, unfortunately, Mank is a confusing puzzle of artsy whim, vaguely political leanings, and a jaded lesson in history.

Given its story revolves around the life of the man who wrote Citizen Kane, and the presence of characters like Louis B Mayer and Orson Welles himself, the film could have been a joyride. But none of these arcs really ever reaches its full potential. It might have been entertaining and enriching to find out how Welles’ and Mankewicz’s political leanings, and the personal opinion of media magnate William Randolph Hearst, played a part in shaping what would become one of the most celebrated films of all time, but Mank only touches upon this narrative intermittently and superficially.

Instead, large chunks of the run time are dedicated to building an image of the ‘misunderstood mercurial drunk artist’ that was perhaps Mank – and even in doing that the film falls flat. Eschewing a focus on two of its most interesting characters, Welles and Mank, or the conflict between these two very strong personalities while writing Citizen Kane, it turns out to be a largely incoherent film.

Take it from a lifelong fanboy: Mank is David Fincher’s most uncharacteristic and weakest film yet. The man, who is known to be a perfectionist, falters even in the technical departments – though not for lack of effort. But somehow things just don’t come together as intended. The cinematography and sound work are just as jarring and disorienting as the plot.

A word about Gary Oldman – who has made a habit of outdoing his already lofty reputation with every new outing – he tried. But in this convoluted film, even the best performances stick out like a sore thumb.

Mank is still worth a watch, especially if you’d like to know who (not) to root for come awards day, but do David Fincher a favor and go in with minimal expectations. You won’t find a trace of the maker of films like Seven, Zodiac or The Social Network in this ambitious hodge-podge of a film. 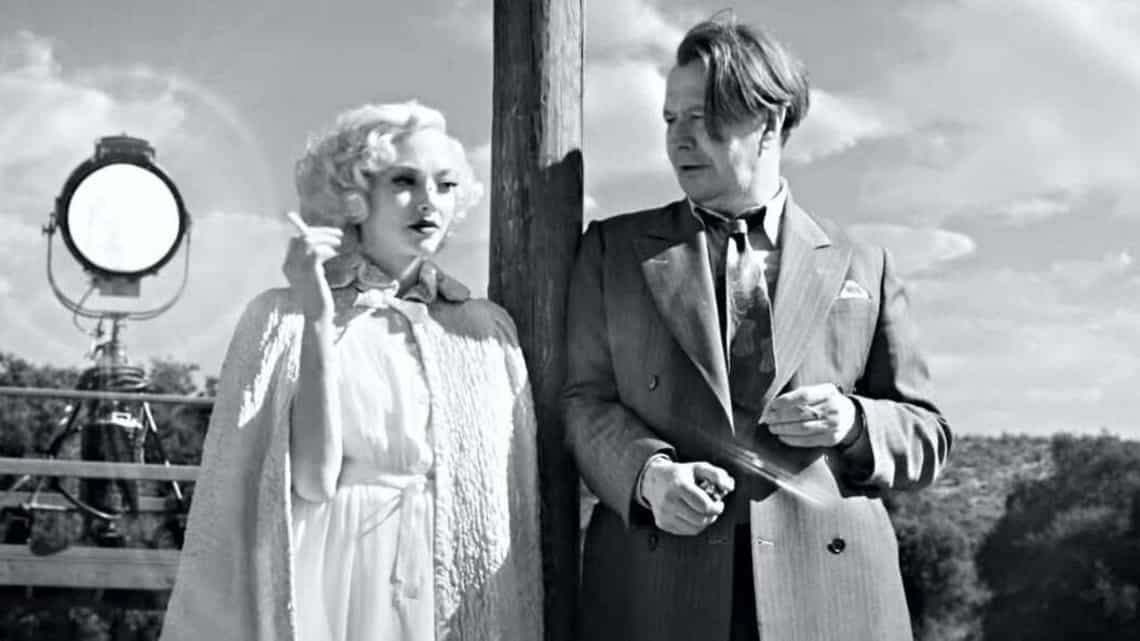