E-Waste in Delhi: A Disaster About to Explode But Does Anyone Care?

NEW DELHI: While the world observes Environment Day on June 5, India and more specifically Delhi is emerging as one of the world's major electronic waste processor, posing grave concerns to public health and environment alike.

Delhi's Seelampur and Mustafad, which houses one of India's largest e-waste market, employee more than 40 thousand migrant workers in illegal e-waste processing units. The workers vary from children to adult and women.

A visit to Seelampur makes it obvious that the e-waste management rules are far from being implemented as illegal processing units are running its operations by compromising safety gears and pollution norms.

Truckloads of e-waste —mostly discarded desktop computers and TV sets are brought to Seelampur for dismantling every day where circuit boards are acid-washed or heated on electric stoves or with blowtorches after which recyclable metal components are retrieved.

In the process, fumes from heavy metals and acids result in environmental pollution, which also have serious health implications for workers. The acid waste used for dismantling wires is dumped into nearby drains/creek which flow into Yamuna.

The vapour and fumes of the chemicals from toxic metals dissolve in the atmosphere which causes incessant cough and lung-related problems for people living in the vicinity.

While e-waste is posing as a major threat to environment in India, it is also becoming a source of living for more than 5 lakh people who are depended by scavenging e-waste.

| An examination on dust, soil, ashes and water samples from the Seelampur and its surrounding area had revealed that heavy range of toxic metal such as mercury, lead, cadmium, plastic and organic chemicals were found in the samples.

Photographs speak for themselves: 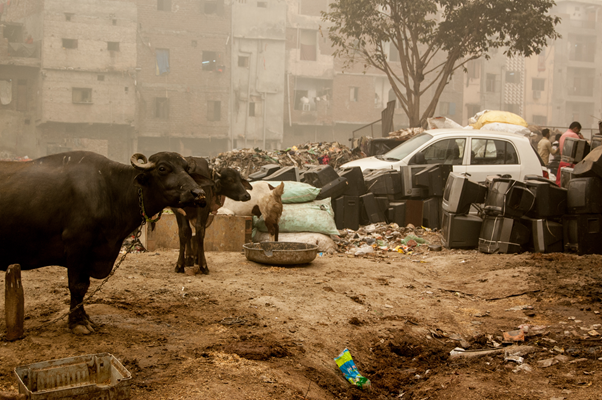 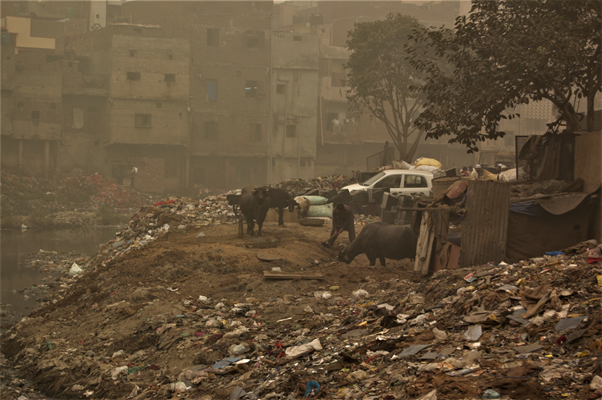 Cattles kept in area which is polluted by toxic waste 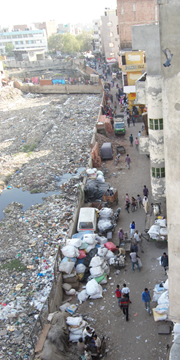 Creek choked with e-waste from the illegal units 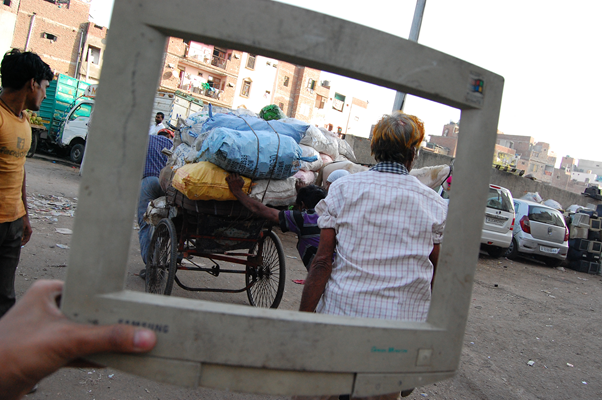 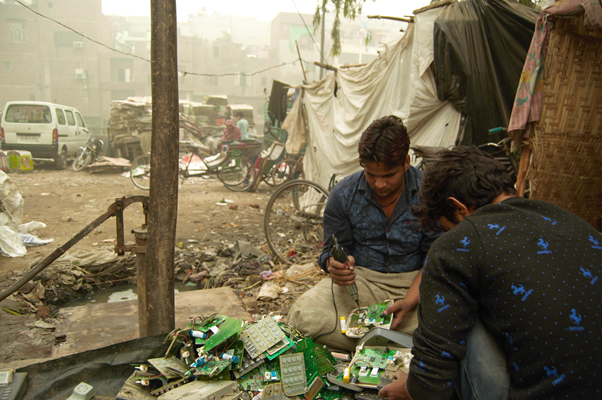 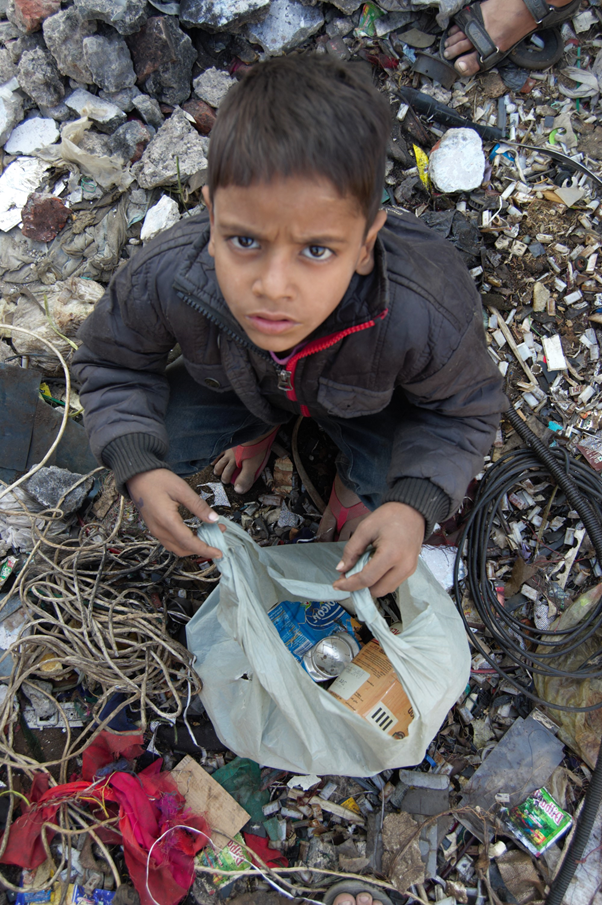 Ahmad, age 10, collects wires to sell it in exchange of money 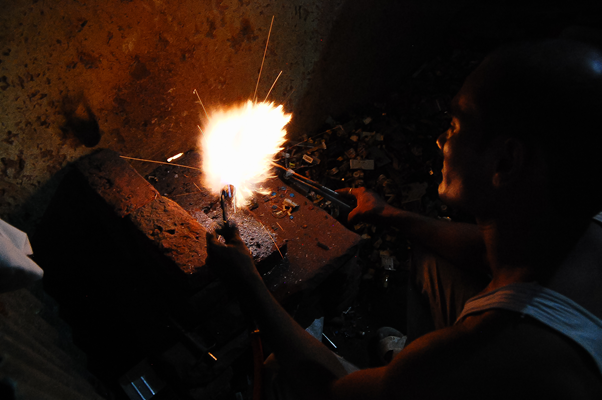 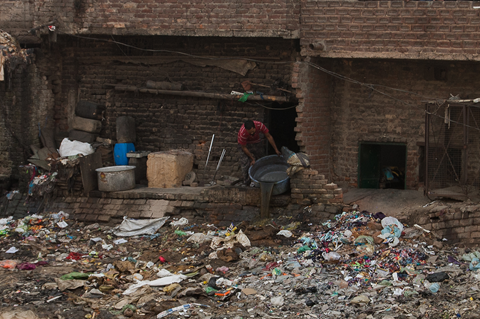 Acid waste is dumped in the creek. Acid is used to melt wire in order to extract copper 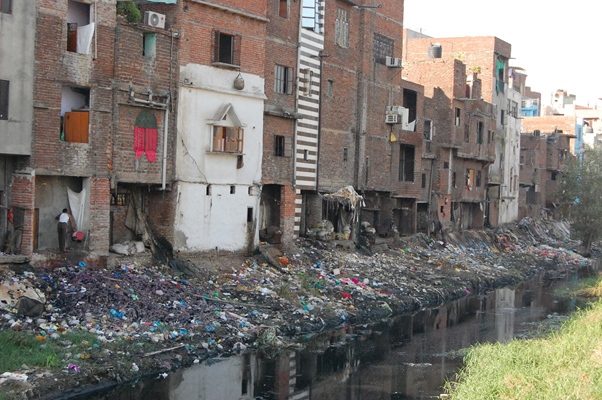 (Cover Photograph:Creek passes through the locality. On the banks the illegal e-waste units have flourished)