INDORE: Five farmers have been shot dead in Mandsaur with the Madhya Pradesh government first feigning ignorance, and then maintaining it was “anti social” elements. However, the farmers who have been agitating for a week and more in the state, and Maharashtra as well, said that the farmers were killed in police firing.

"Police started firing to disperse the crowd. Our farmers were not carrying weapons," asserted Gajendra Tokas of the Rashtriya Kisan Mazdoor Sangh, or National Farm Workers' Union. All farmers bodies including the Kisan Sabha have joined in now to call a state wide bandh in protest tomorrow.

The farmers, mostly young, started their protest for a minimum support price for their produce in Maharashtra initially. This then spread within days to Madhya Pradesh where the farmers in a chakka jam started dumping perishable vegetables and milk. The police got into a direct clash with the farmers at Mandsaur, more reinforcements were rushed in from neighbouring states including Delhi, with five farmers felled with bullets. 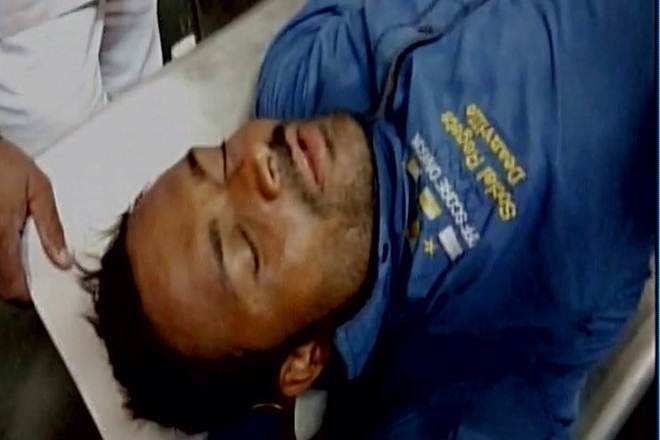 MP Chief Minister Shivraj Singh Chauhan denied the firing, and blamed the Congress for the protests. Later the state government ordered a judicial probe and Rs 10 lakh compensation for the victims. But this was dismissed as too little too late with all farmer organisations joining in the protest now, and extending support and active participating in the strike tomorrow.

The two noticeable factors from these protests is one, that the farmers are mostly young. Unlike past protests, the older faces have been replaced by the youth who are more aggressive in insisting their demands be met. As sources said, the young farmers picked up stones to attack the local police stations making it very apparent that they would not disperse under police pressure.

The second has been the systematic use of Whatsapp on the phones that most of the young farmers carry. As the sources said, “crowds gathered at a specific venue within 20 minutes after these messages were sent out” and hence the police soon found itself completely outnumbered. As a result a panicky BJP governmentsnapped internet services to prevent the use of the application, that incidentally was first used for crowd mobilisation by the BJP leaders itsself in Muzaffarnagar in 2013, before the general elections that swept it into power. 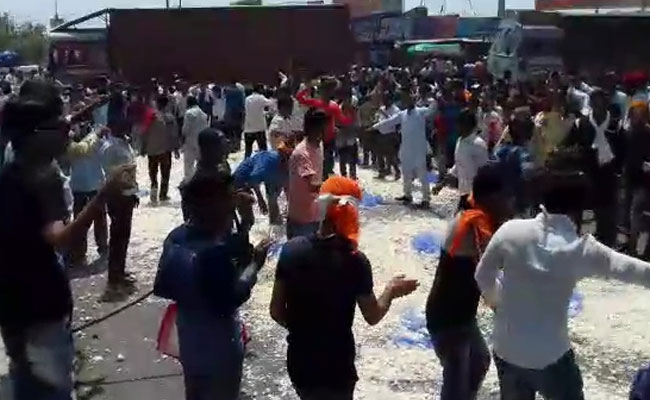 The sources said that the farmers who have been protesting at regular intervals, in particular in Maharashtra, have been fobbed off by the state governments and the centre in recent years with ‘promises’ after days of sitting in the open. More recently farmers from Tamil Nadu travelled all the way to Delhi camping here for six weeks and returning with little comfort. The anger, the sources has escalated, and the police firing on the demonstrators now has opened the doors for mass unrest.

The BJP government has done little for agrarian unrest, with the issues ranging from loan waivers, to subsidies, to better rates for produce that have not been heard.