BOKARO: This time it was the turn of 17 year old Mohammad Sakir to face the fury of a lynch mob in Bermo Kathara where he worked at a Pragya Kendra processing Aadhar cards.

This morning, according to his uncle who spoke to TheCitizen Mohammad Sakir had as always left his village Jhirki for Kathara and had opened the Kendra at 730-8 am as always. The room was soon crowded when suddenly a group of men arrived and dragged Mohammad Sakir outside and beat him mercilessly.

The charge is that he said something to a girl although there is no such case with the cops. He was beaten unconscious and saved from death only because the police arrived. His uncle said he is now in hospital, unconscious.

His parents are unemployed. He is one of three siblings. His uncle was categorical that Mohammad Sakir had been targeted by the mob because of his religious identity.

A case has been registered against unknown persons although the video and the photographs clearly identify the merciless mob.

The photographs and the videos below speak for themselves: 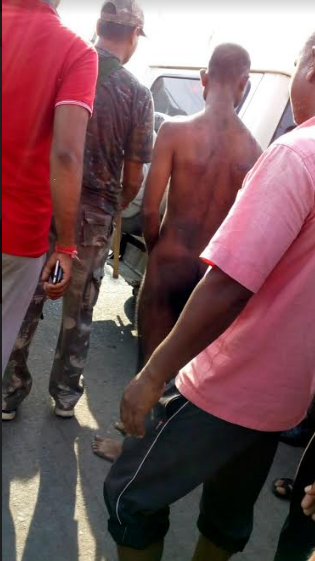 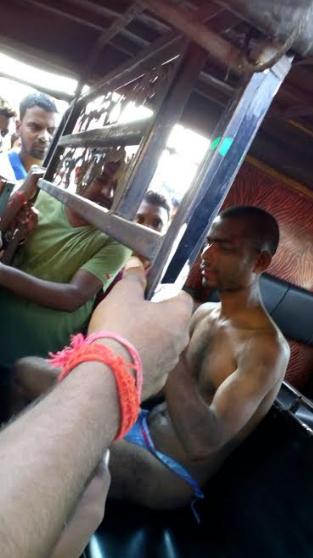