Ode to Batla House 2008 And Beyond, In Pictures

NEW DELHI:The cityscape is made up of countless neighbourhoods which share physical proximity but are separated along countless lines. How do we differentiate one neighbourhood from another? What makes some spaces the ‘dark underbelly’ while some the ‘poster images’ of a city? Questions like these had kept me awake in my hometown in Kannur, but more so, when I moved to Delhi a year ago.

I had only heard of Batla House through a news report about an encounter in a Malayalam local newspaper. I was a high school student and I remember feeling a tinge of fear after reading the stories. Living in Kerala, it somehow felt alien to me at that time. Little did I know that this ‘alien’ neighbourhood would one day become an integral part of my life.

Having just enrolled in Jamia Millia Islamia for my post graduation, my friends and I decided to search for an apartment to stay. It was no coincidence that we found one in Batla House. Getting used to a new city was a painful process and everywhere I went, I felt like an unwelcomed guest.

My perception of this neighbourhood too was no different from what the mainstream media had propagated. The long, twisting curves of the congested road somehow resembled a dark snake. The rickshaws, the autos and the cars, were like the scales on its skin, each glued to the other. I feared that someday all of it would ram into each other. But to my relief, everything managed to co-exist in orderly chaos.

Slowly, the flashes of the media reports of the 2008 encounter began fading away and I saw Batla House for what it was, instead of how it had been depicted for years. I saw many faces of Muslim men and women whose dressing and appearances were, explicitly or implicitly, being made the signifiers of terror in the mainstream narrative.

One of my friends confided that she also experienced a sense of strange discomfort when she saw men with bearded faces. I was baffled to hear these words from an otherwise open-minded person. During my interaction with people who had lived in Delhi, I found that many felt that the area was unsafe to live in, some even saying that they felt a sense of ‘threat’.

My experience has been completely different. Like any other neighbourhood, I found that Batla House was brimming with aspirations and life. Women dressed in fashionable attire and colourful headscarves, parties on the roads with DJs playing up-beat music is a common sight. It was very much a microcosm of an urban India.

My longing for an alternative narrative compelled me to photograph Batla House. While roaming around in its lanes with my lens pointed at the people, I initially faced many challenges. I wasn’t sure about how they would react to the intrusion of a camera. I was welcomed with both, distressed and delighted faces. It took me weeks to earn their trust but gradually people began opening their homes to me. What I have photographed are the stories I want to share with you. I choose not to caption my images but I wish to counter the representation of the place and its people in the mainstream media.

We are still not sure about what transpired seven years ago but the incident has resulted in the alienation of the people of Batla House. Many people shudder when asked to recollect the horrific incident of September 19, 2008. Media reportage of the incident provided a feast of sensationalised news which was devoured by many. Even today, little effort has been made to present a counter-narrative of the encounter.

While people in adjoining posh localities of New Friends Colony and Lajpat Nagar choose to view Batla House with suspicion, its residents have become victims of misrepresentation and stereotyping. I realised that every gali of Batla House had an interesting story to tell. Yes, Batla House is a ghetto, but it is so much more than just that. 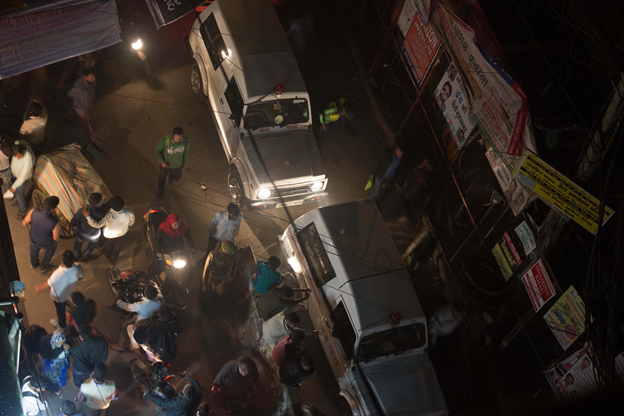 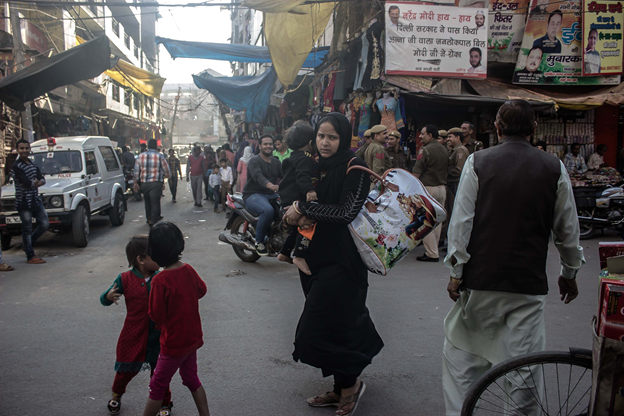 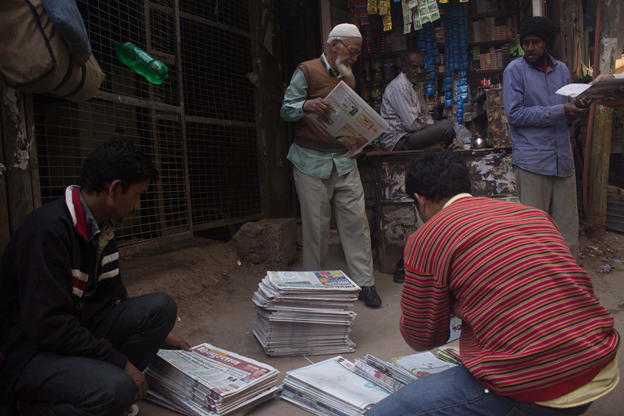 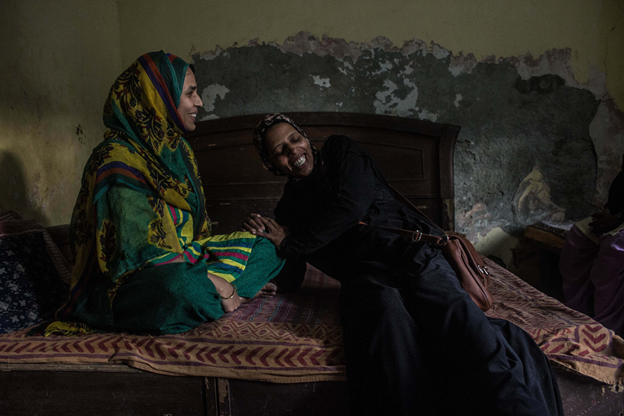 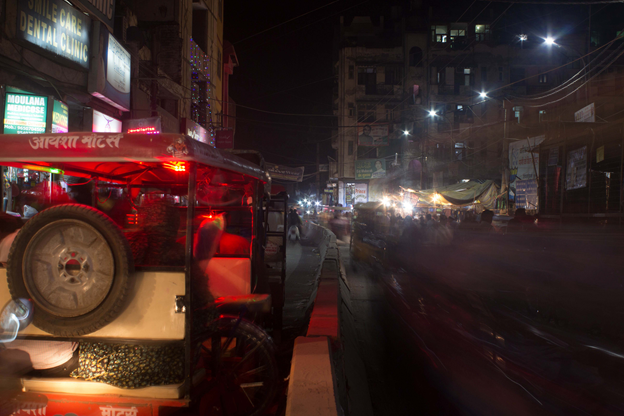 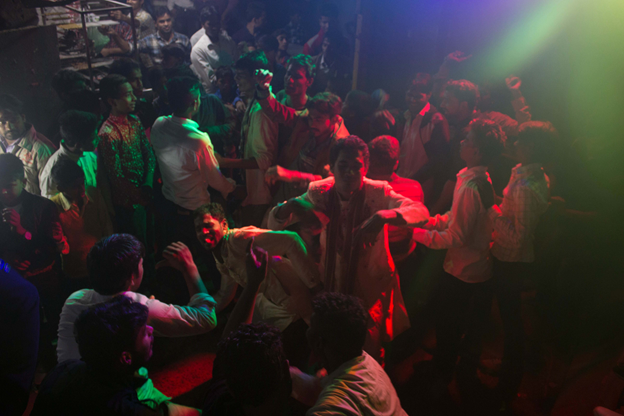 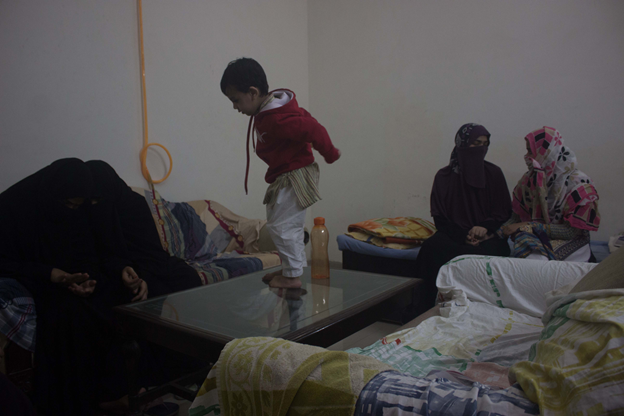 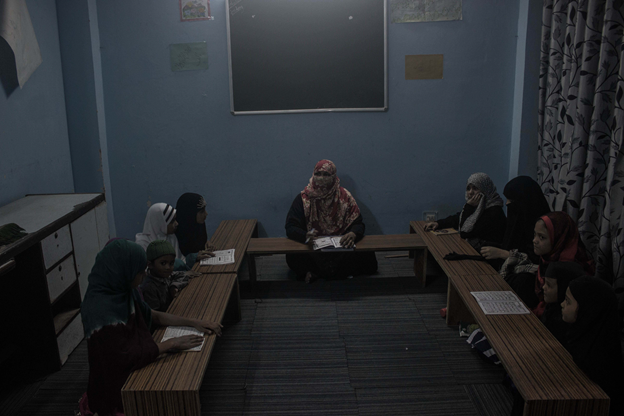 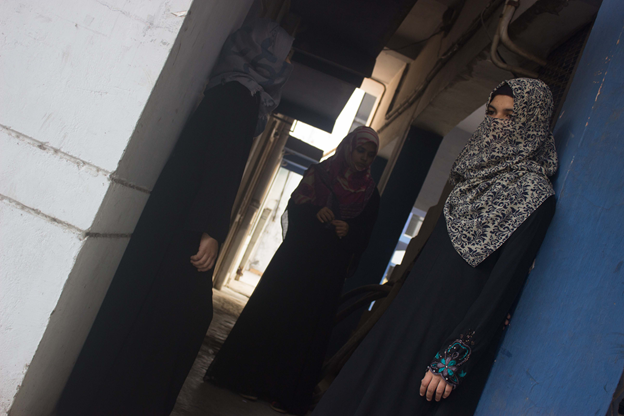 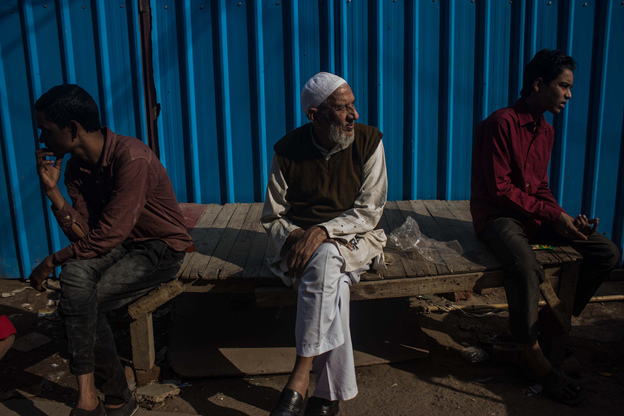 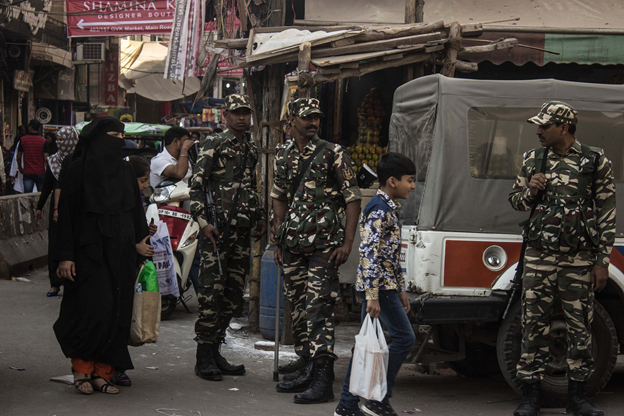