RAIPUR: (Editor's Note: News of this incident was received by The CItizen a few days ago. However, locals in Bastar said that the authorities had advised against going to the media as communal tensions were high. The Citizen took an editorial decision not to report the violence. Now there is relative calm in the area but with the small Christian community terrified and fearing arrests as counter FIRs have been filed against them as well).

On October 15, Christian Adivasis were praying in their church in village Mokshpal in Bastar district. It was a normal day, with the tribals visiting the church every Sunday since 1995. Father Raju Sori who is also the Pastor was leading the prayers.

At the same time the village Sarpanch and other Panchayat members had started collecting local villagers at the Gram Samdayak bhawan. According to the Chhattisgarh Christian forum, the villagers were incited and provoked by the panchayat leaders to attack the Christians.

Word was sent to the church for the Christians to come to the Bhawan. The Forum maintained that they were told to give up Christianity, and become Hindus. The small tribal minority refused, and said that under the Indian Constitution they were free to practice any religion of their choice.

The Forum alleges (as shown in the video below) that the villagers were then directed to attack them. They allegedly assaulted the women, tore their clothes, beat the men who were left bleeding and with fractured bones. 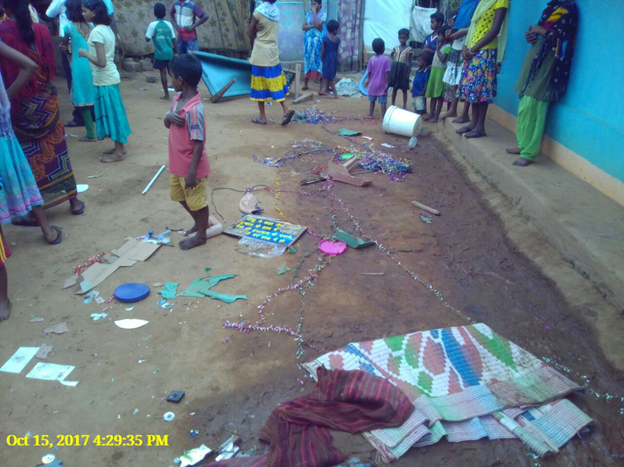 The Forum stated that many were hospitalised. 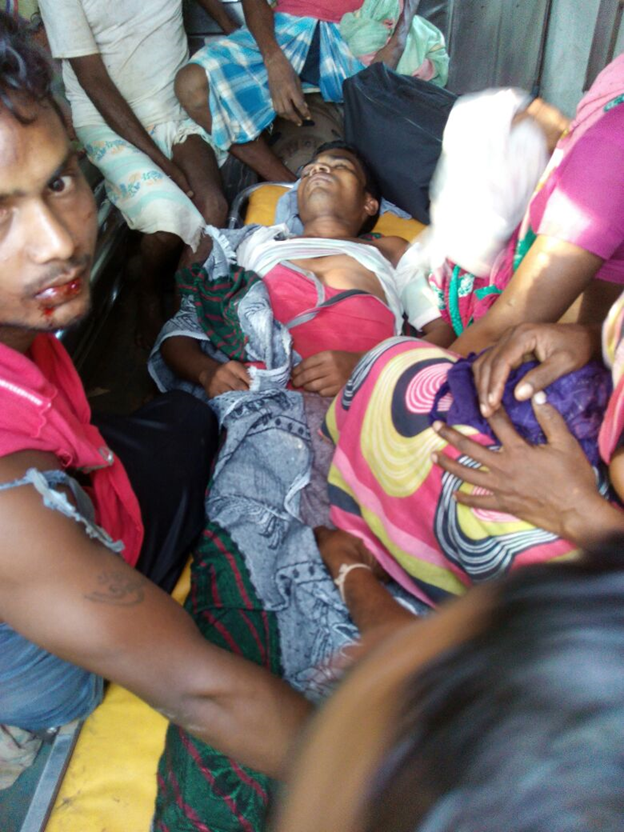 The villagers also attacked the church, with the Forum maintaining that it was vandalised, musical instruments broken. 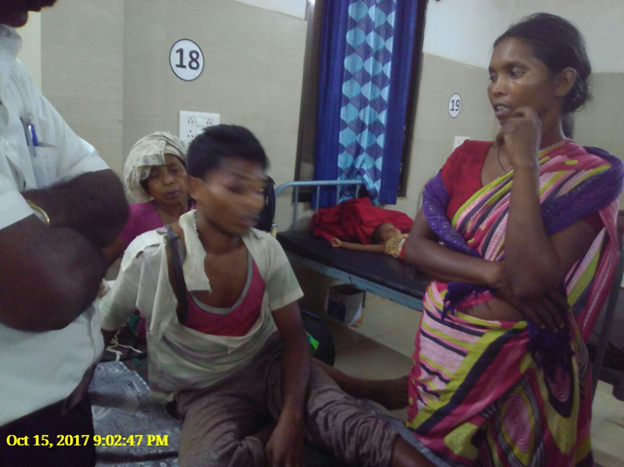 FIRs have been registered, against not just the alleged assailants but also against the Christian villagers.

“No one is listening, the authorities in Chhattisgarh are silent, for religious freedom we are being made to pay a price,” the state Christian Forum stated.