In Pictures: Living A Life In Exile

NEW DELHI: According to the records of UNHCR (United Nations Commission For Refugees) there are around 14,000 Rohingya refugees living in India and out them around 1,000 live in six different camps of Delhi NCR.

The Rohingya crisis has made its way to international headlines, with the world watching in horror as Myanmar’s military stands accused of violence, rape and assault, torching down entire villages in the volatile Rakhine state. Over 600,000 Rohingya have been forced to flee … a majority of whom cross over into neighbouring Bangladesh.

A much smaller number have made their way into India -- now and in the past. India -- a country that has normally had a good record on the principles of non-refoulement -- did a surprising volte face under the ruling BJP government, and issued an order in August this year for state governments to identify and deport “illegal immigrants,” including the Rohingya. Two Rohingya refugees filed a writ petition in the Supreme Court, under Article 14 (equality before law), Article 21 (right to freedom) and the principle of non refoulement in international law. The petitioners are amongst the thousands of Rohingya refugees in India with valid ID cards issued by the UNHCR.

The Indian government’s response has been rooted in the rhetoric of “national interest” and it has argued that Rohingya immigrants are engaged in “anti national activities” and have terror links to groups in Pakistan and the Islamic State. Not a shred of evidence exists linking any Rohingya refugee to terror operatives.

Not wanted in their own country and being driven out from those they seek shelter, the Rohingya truly are “one of the most persecuted minorities in the world.”

MUHAMMAD SHOAIB visits a Rohingya refugee camp in Shaheen Bagh, situated along the banks of the Yamuna where around 63 families are settled. Most of these families fled their native Myanmar and settled here around the year of 2013 - 2014, after violence erupted in Rakhine State. The majority of refugees living in this camp have been victims of rape, sexual harassment, and assault. Family members have gone missing or been arbitrarily arrested. All of the refugees living in these tiny quarters have their own painful stories to narrate. 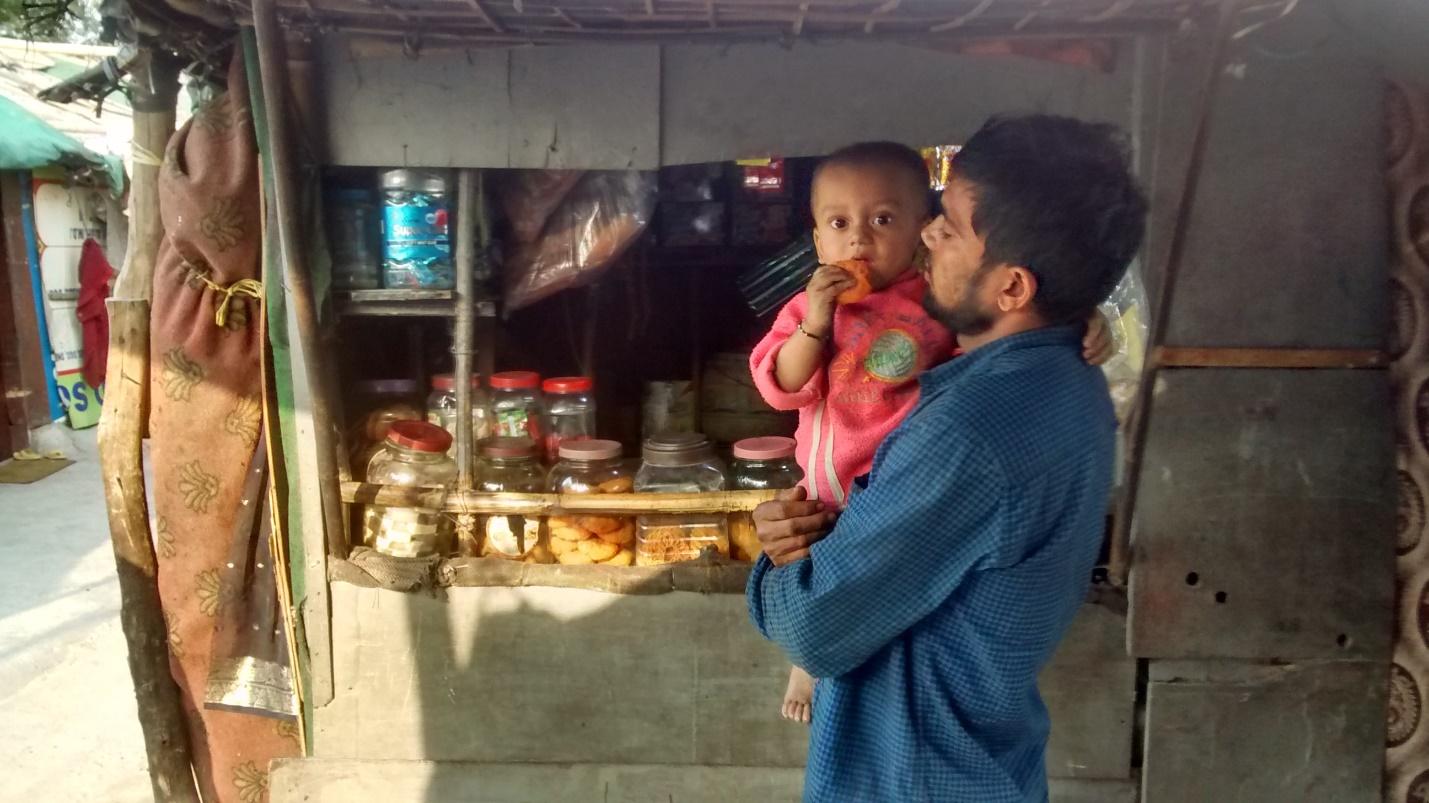 A Rohingya refugee buys his child sweets from a makeshift shop at Shaheen Bagh Camp. 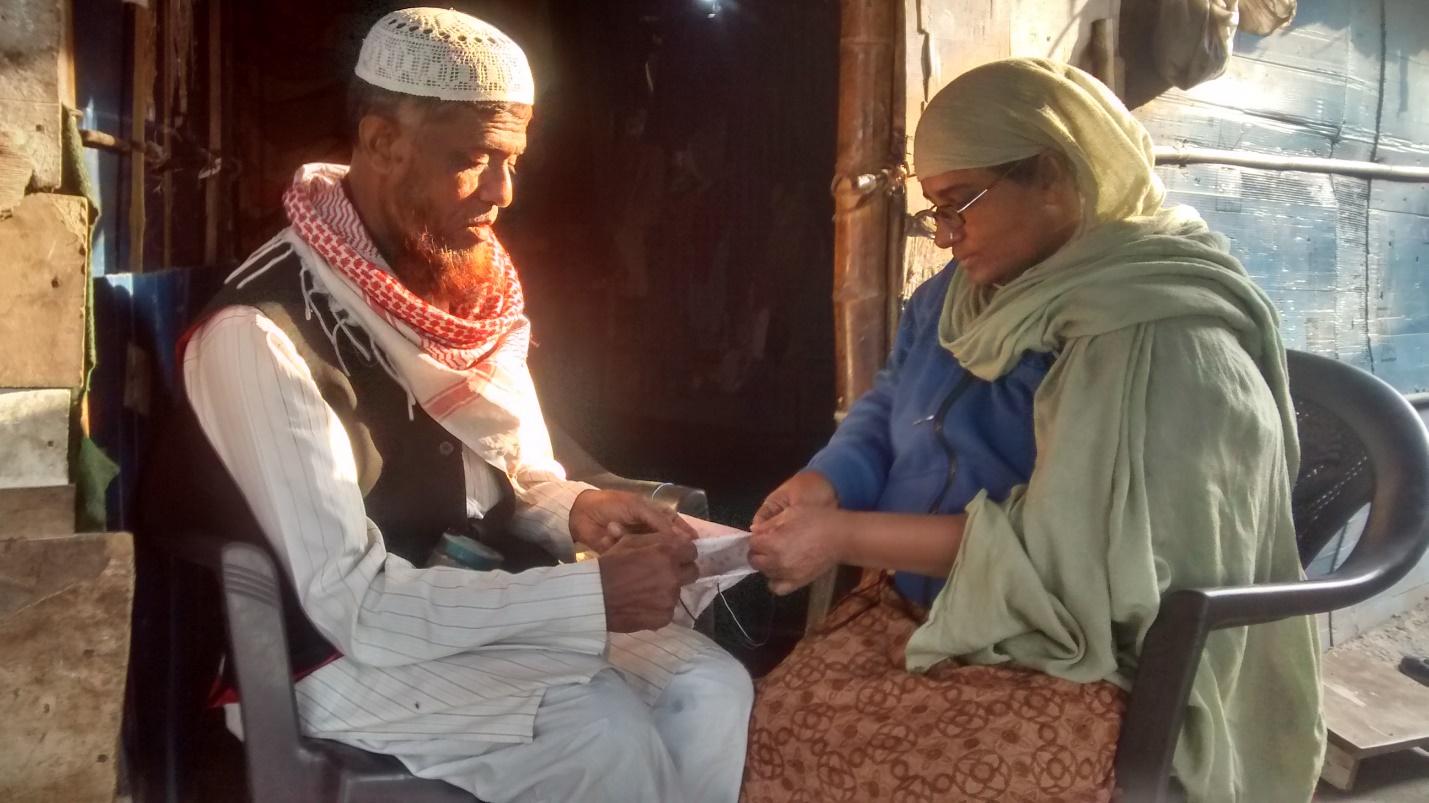 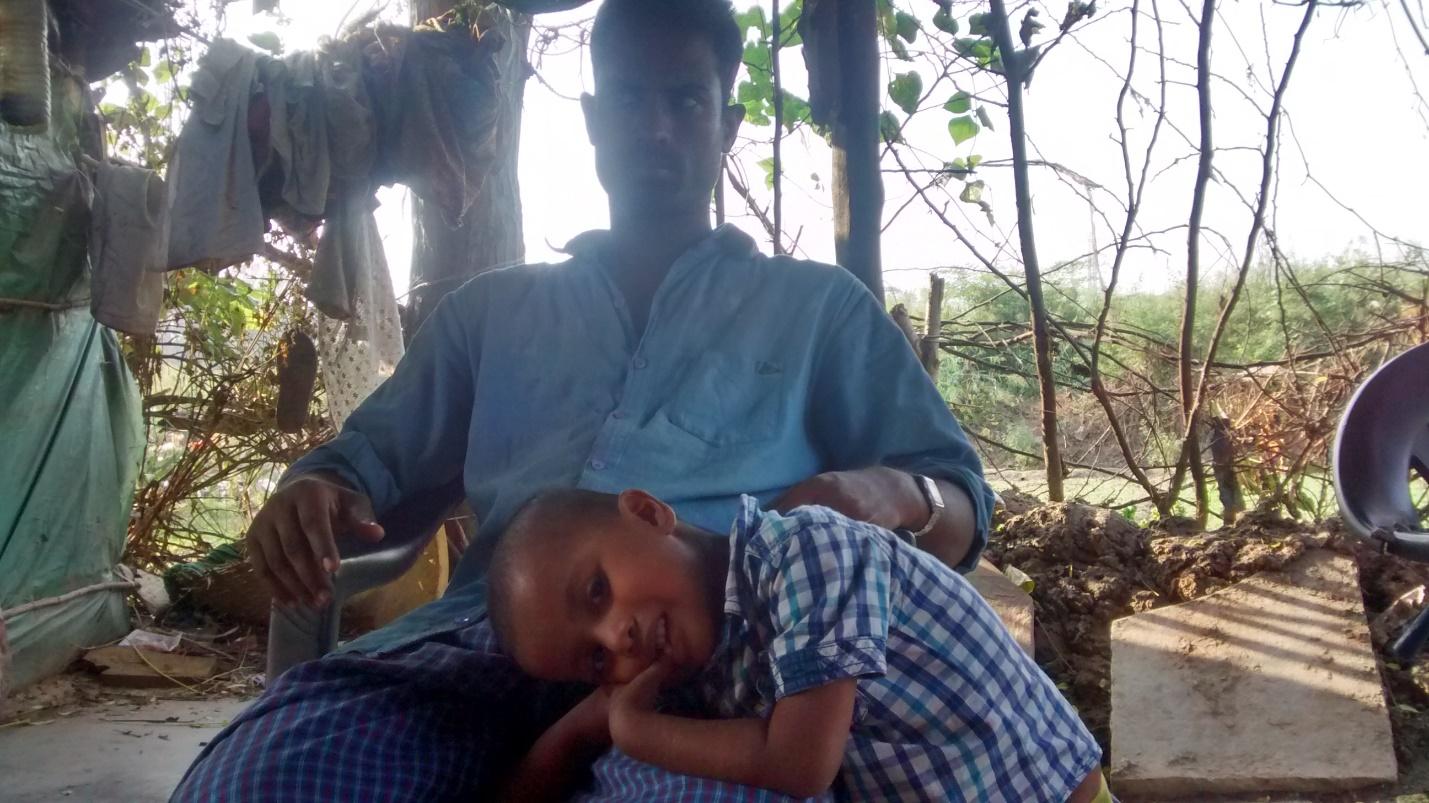 A young Rohingya refugee boy reacts to the camera. 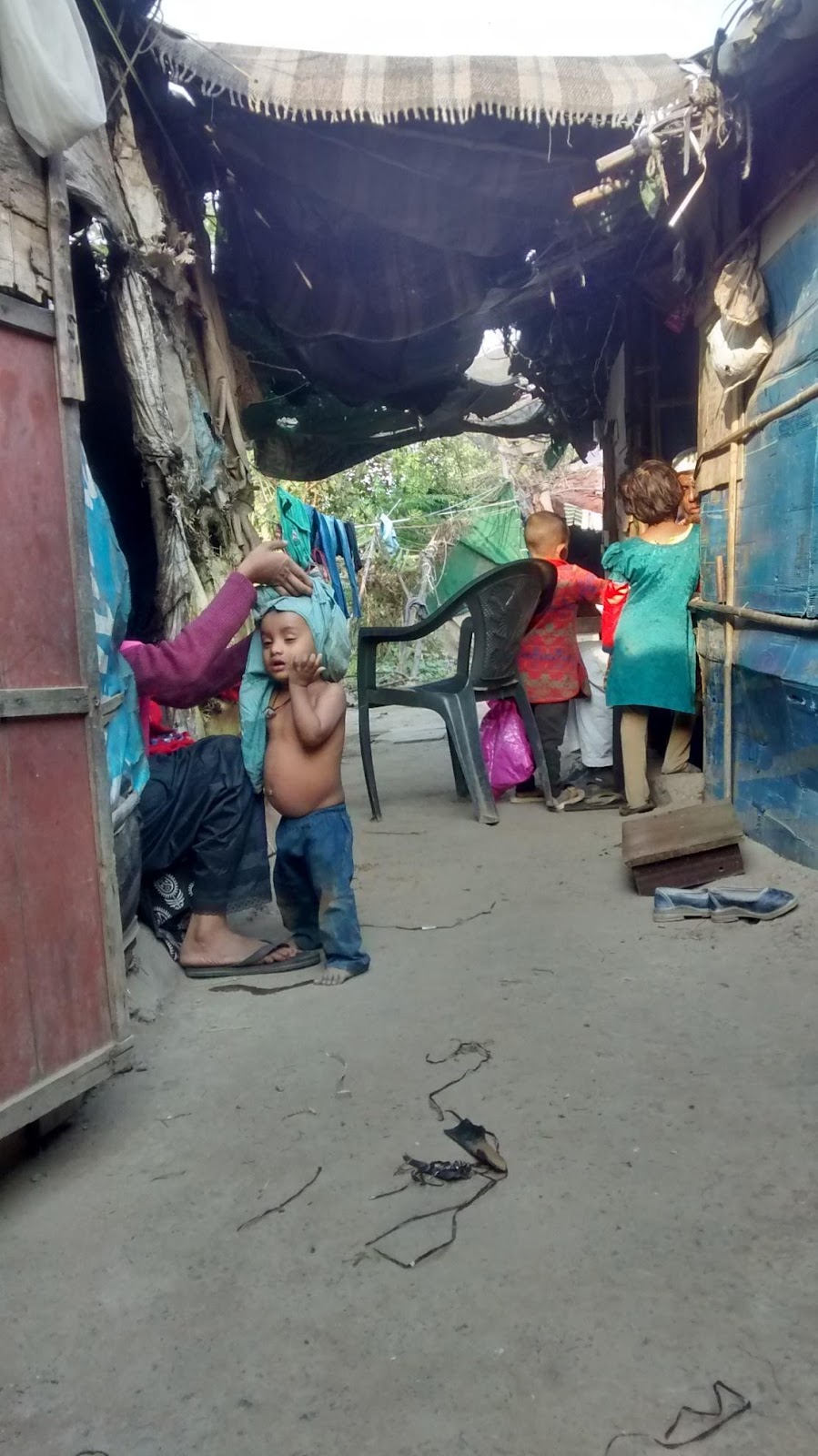 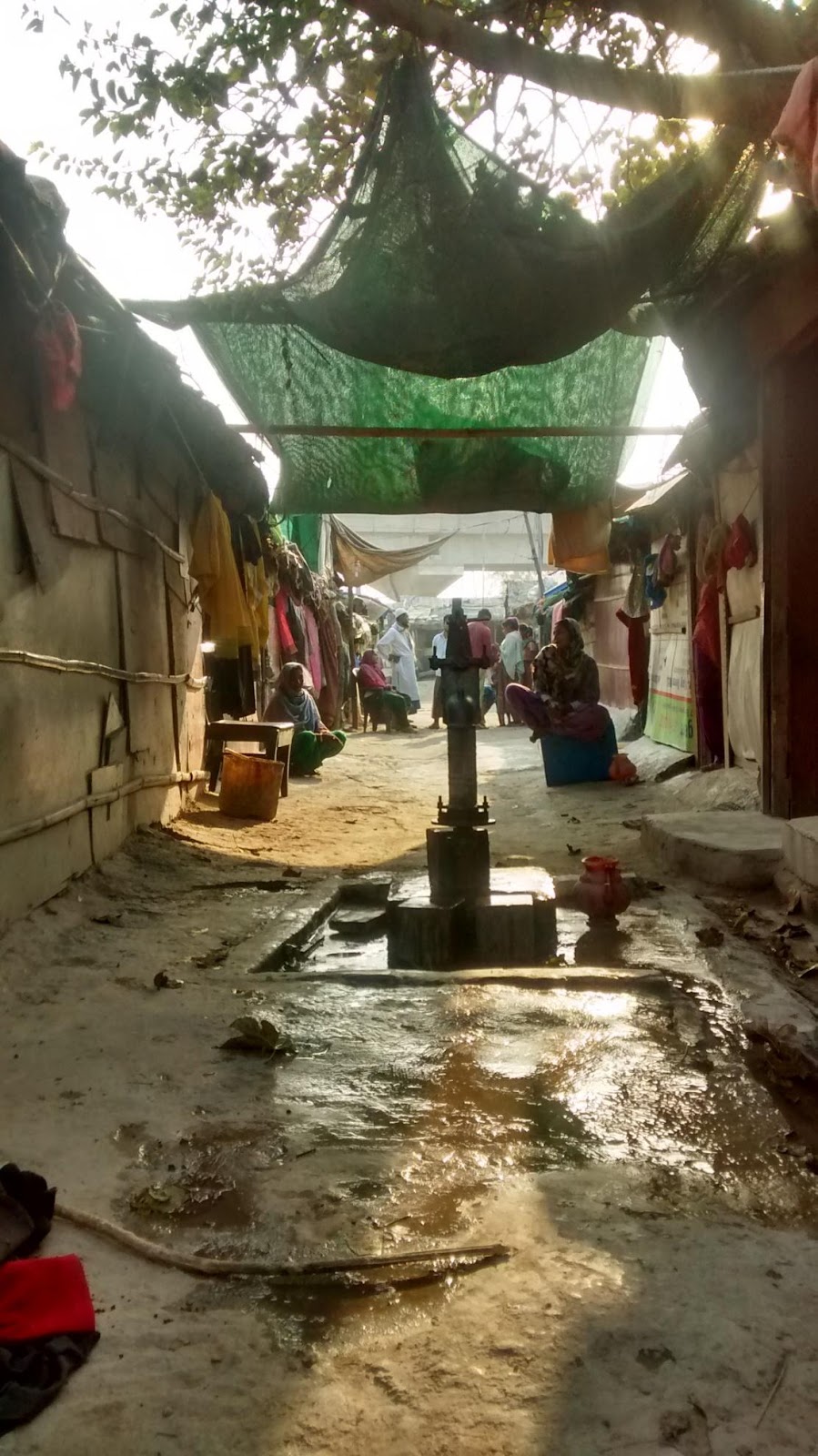 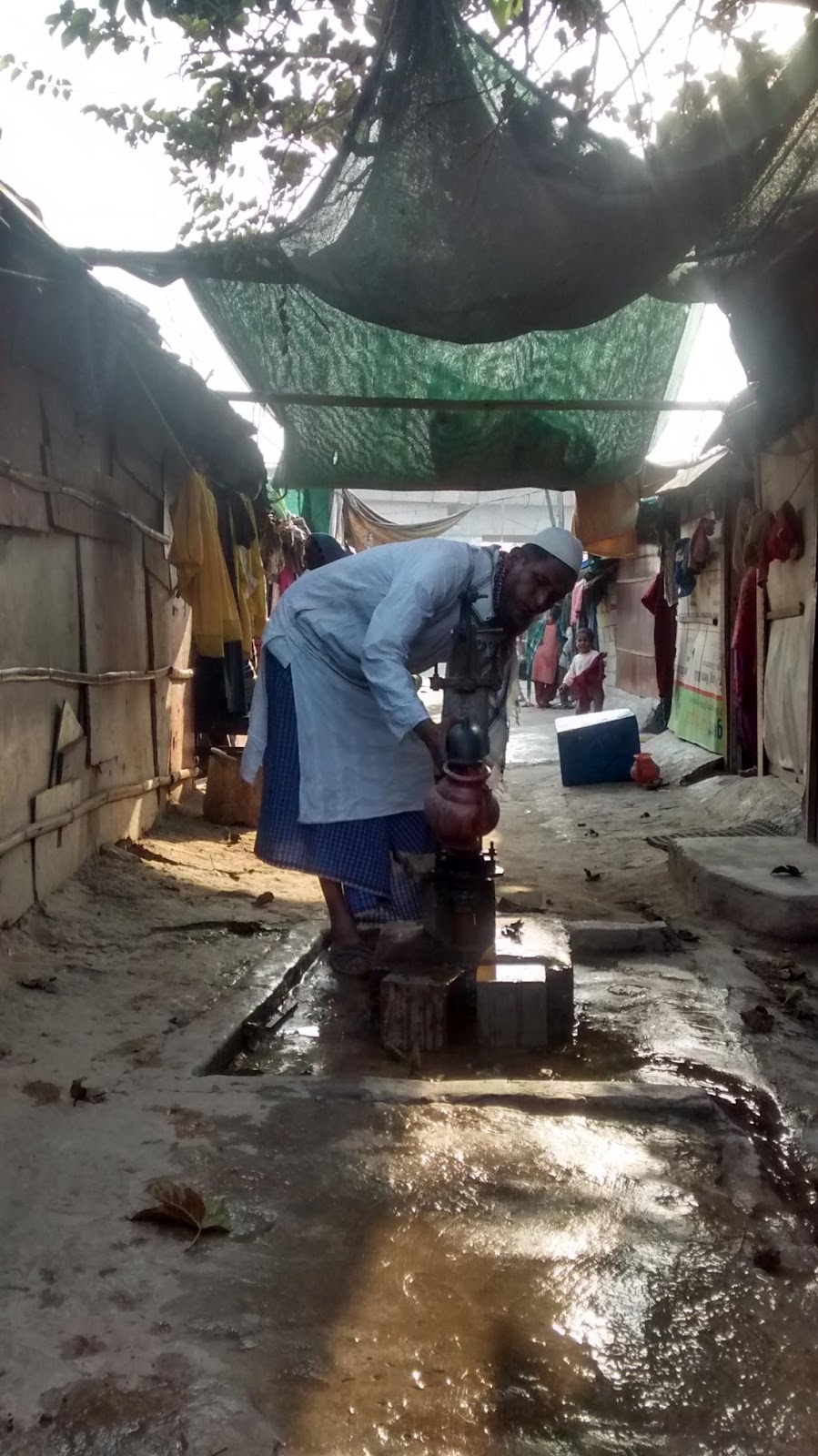 A Rohingya refugee man collects water from a bore well 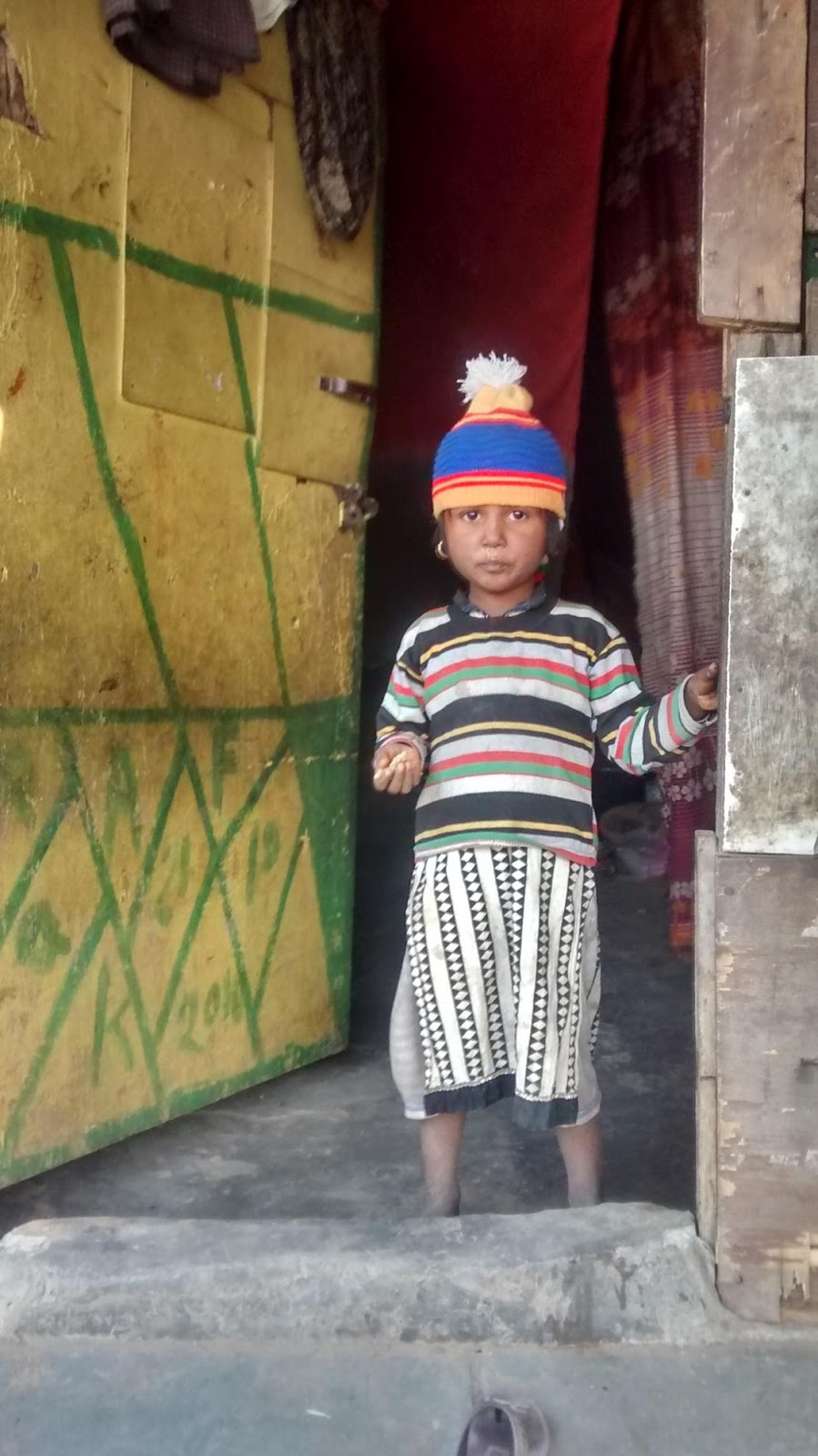