AHMEDABAD: Well we spent nearly one a half hours driving around Maninagar Assembly constituency in Ahmedabad looking for “foreign educated” as the local media describes her, Shweta Brahmbhatt. After days of a gruelling schedule we thought it will be interesting to get a dose of glamour into The Citizen coverage, and who better than this daughter of a local Congress leader who was contesting from Prime Minister Narendra Modi’s erstwhile constituency.

But we could not find her. We could not find a single person who even knew of her. We drove through the constituency stopping every few metres to speak to people. Some did say that they knew that there was such a Congress candidate from the newspapers but no one had seen her. Okay just direct us to a Congress election office at least? No one could even do that and the few directions we did get actually took us to BJP centres. But she must be staying here, where? No one even knew what we were talking about and a couple dismissed this question with, “what are you saying, she is not from here, she probably lives somewhere else.” 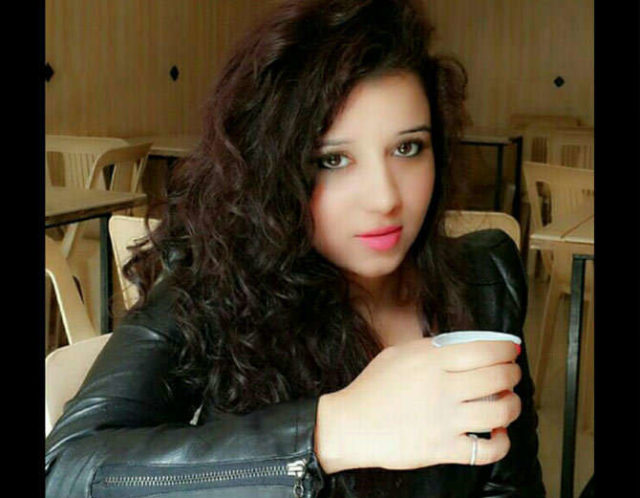 Of course a phone call to state Congress leaders would have helped, but that was not the idea. The effort was to gauge her accessibility, her popularity and her ability to contest this tough seat.

So finally we gave up and made one last stop from where we were directed to a flower shop nearby with, “we don’t know about her but the person there is an active BJP leader so he might be able to tell you something.” So we went to Sudhir Saini, selling marigolds for the temple go-ers. You are with the BJP? He corrects us immediately, “no I am with the Vishwa Hindu Parishad.” So the election is going well for you it seems? “You should ask the BJP, we have nothing to do with these elections.”

This was getting interesting, as he was a well known local leader. And seemed to be saying what one had heard earlier that the RSS was not involved in these Gujarat Assembly elections, and this was partly the reason for the not-so-well-attended rallies of Prime Minister Narendra Modi. Really, is it because you are busy with other things? “No we have not got instructions from the top to help the BJP,” he said. The top? “You know what I mean…” The RSS? “Yes, we have been told not to get involved in these elections. I don’t know it might change and we might get different instructions but till now we have been told not to be involved.” 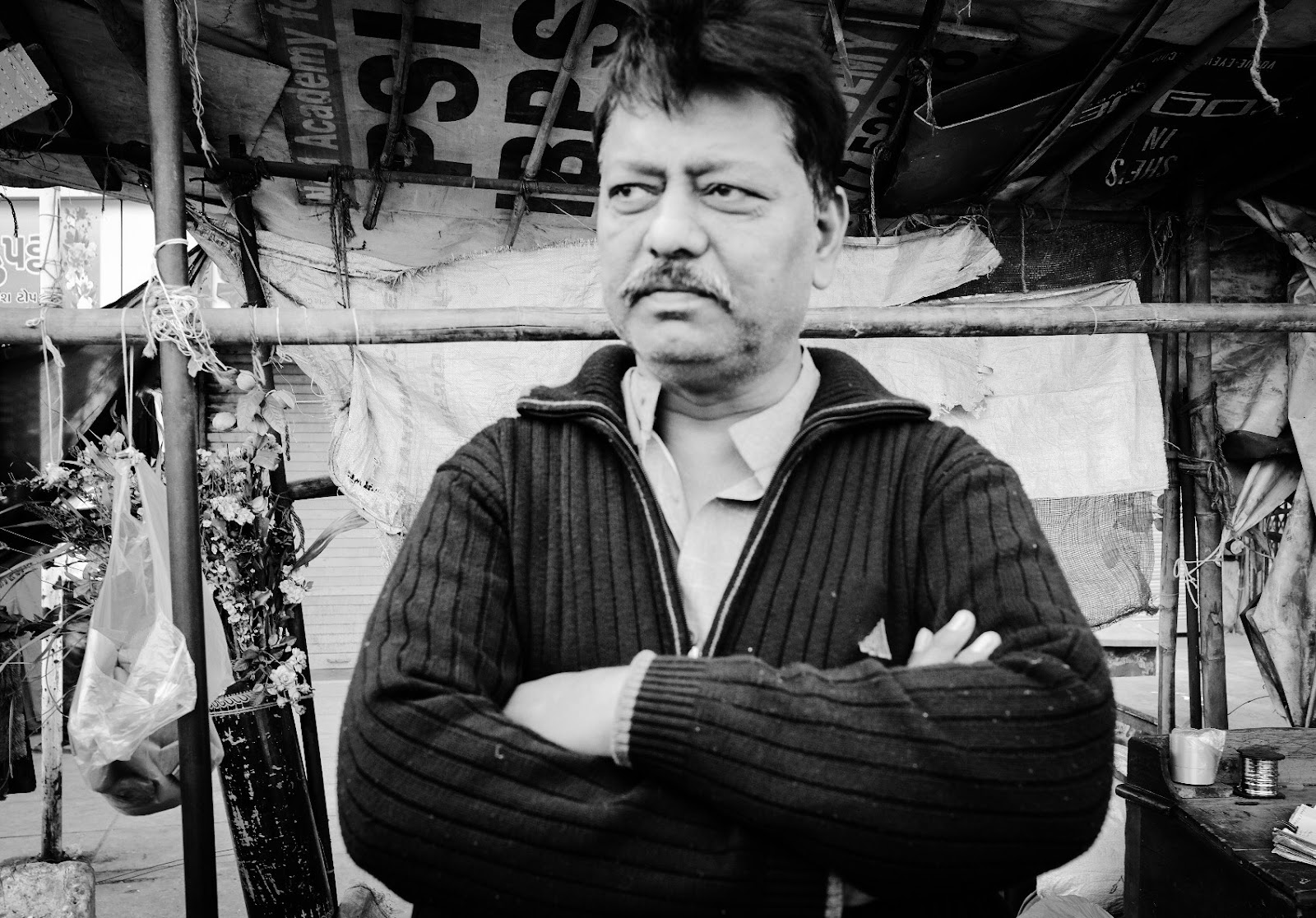 So how is the BJP faring? Saini was not willing to even hazard a guess, insisting that was for the BJP to say. “I am just running my business, I am not speaking to anyone, I am not asking anyone anything.” Asked why these instructions had been issued, he said, “I don’t know, I am only following what I have been told”. Others later pointed out that this was largely because the RSS was not happy with the way PM Narendra Modi and BJP President Amit Shah handled the campaign where its cadres were made to feel redundant. Hence the decision to let the duo manage the elections on their own.

A very politically-savvy gentleman, speaking fluent English, stopped by to buy the temple flowers. He said he was a techie, and introduced himself only as “Amit”. He was well known to Saini. But unlike Saini, was vocal in his support for the BJP, said that the Congress looked on the Maninagar seat only to extend patronage. “They put up candidates whose families they want to please, wife of (former) cop Sanjiv Bhat fought from here as a Congress candidate and lost badly, now this lady who no one knows, they are not serious, they know the seat belongs to Modi,” he said.

Amit did not hesitate to sing praises of PM Modi. He admitted that the RSS was boycotting the polls. Why? “They want him to take a hardline but he is the Prime MInister he cannot do that, “ he said. Will it make a difference? Some, but not much was his assessment.

Shah has been working hard, minutely monitoring the constituencies and changing strategy “all the time.” The BJP has flooded the state with senior ministers and leaders from Delhi as well as the states. They have fanned out across Gujarat, addressing meetings, joining house to house campaigns, addressing press conferences. Shah is the man in command with all, including PM Modi following his schedules. Interestingly though there are hardly any posters or hoardings, with just the odd one visible and that too because we kept looking out for these. Inside the districts there are no flags or posters, with little to indicate that an election is underway. However, the talk is all about the polls, about the communities, and the vote.