MUMBAI: Dalits took to the streets in Mumbai, burning vehicles and blocking roads and trains, following a major attack on a Dalit rally in Pune in which a 28 year old was killed. Dalit leader Prakash Ambedkar has called for a Maharashtra bandh tomorrow to protest the attack on the rally celebrating the bicentenary of a British-Peshwa war. Dalits have been observing January 1 as ‘Vijay Diwas’ every year.

The young Dalit Rahul Phatangale died of head injuries. Maharashtra Chief Minister, Devendra Fadnavis, after the protests in Mumbai has announced a judicial probe into the Pune attack. A meeting in Pune as part of the celebrations was addressed by Independent Gujarat legislator Jignesh Mevani and the mother of student Rohith Vemula who had committed suicide because of harassment by the authorities in Hyderabad Central University. 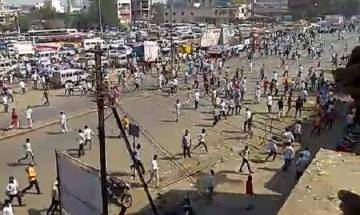 The Dalits erupted in anger in different parts of Mumbai, paralysing parts of the city. The BJP-Shiv Sena government was unable to quell the mobs, as angry Dalits blocked roads and Prakash Ambedkar’s Republican Party of India staged a rail rok at Chembur station. Prohibitory orders have been imposed in India’s financial capital, with schools and colleges being shut, and shopkeepers downing their shutters. Traffic was hit on the Eastern Express highway near Mumbai, with incidents of stone pelting being reported from different areas.

A protester also set himself on fire, but was saved in time.

Fadnavis appealed for peace but several Dalit organisations that seemed to have rallied together are supporting Ambedkar’s bandh call tomorrow. 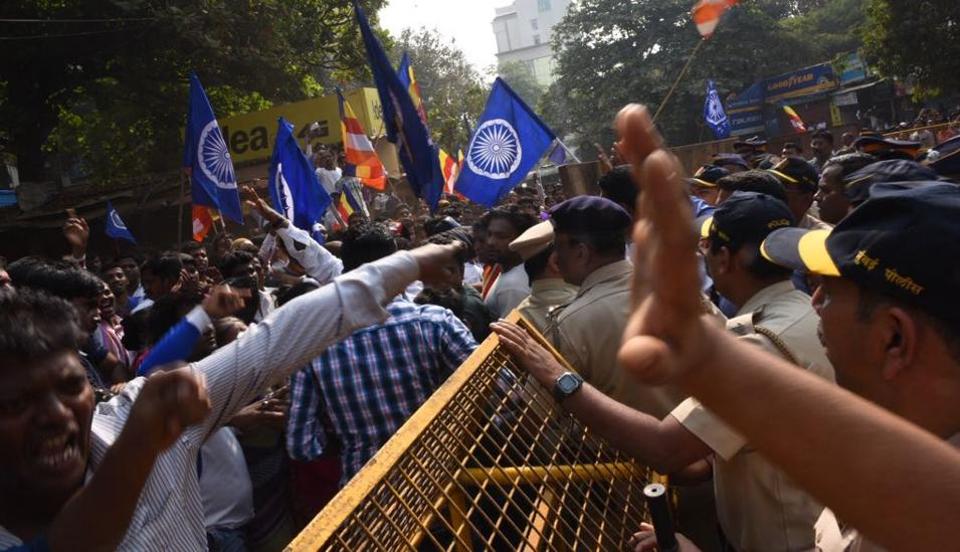 The Pune incident in which the Dalit rally was attacked, sparked off immediate reaction with the police having to block the Pune-Mumbai highway, and snapping internet services to bring the situation under control. However, the violence spread into Mumbai within a day of the first incident with the anger visible on the streets.

The government is clearly shaken with the lightening speed of the response. The Dalit movement although now scattered in Maharashtra was a force to reckon with politically till about 15 years ago. Ramdas Athavale joined the BJP as a Union Minister taking the remnants of the struggle with him. However, more recently Mevani and Prakash Ambedkar have met and joined forces with other backward parites in Maharashtra that senior politicians feel might be the beginning of a new era in Dalit politics. Ambedkar after a long period of silence, has taken the lead in announcing the state wide bandh tomorrow. Veteran activist Bhai Vaidya, told reporters that all who believe in the Constitution should join hands now. "It is not a fight against the BJP, but about saving the Constitution and the nation," he added. 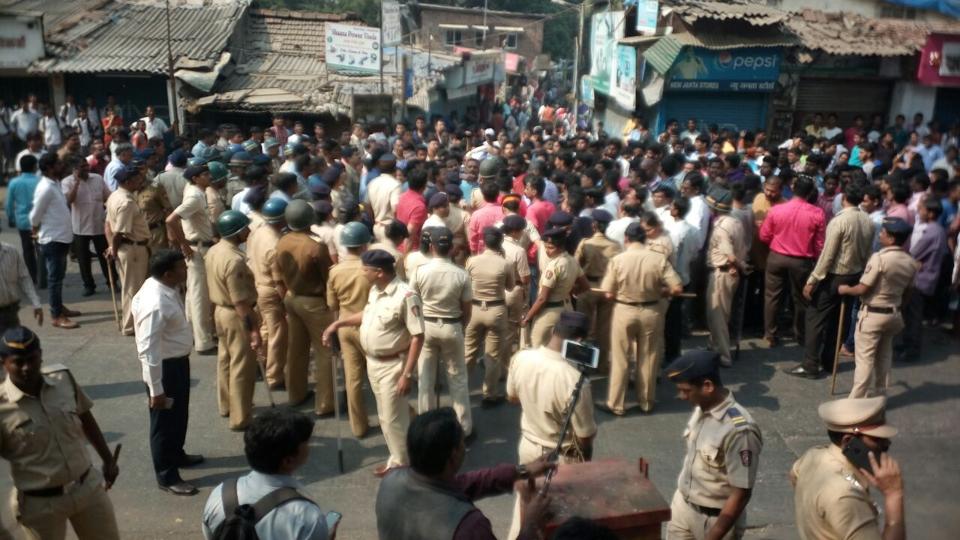 Meanwhile the Marathas have also staged a counter protest in Pune, widening the schism between the two communities. This caste war, encouraged by vested interests, has been simmering for a while with the Marathas staging rallies last year against the Dalits for an alleged incident of rape. The RSS is not taking a frontal position on this, although the Marathas are being supported by several right wing organisations in the state. The Maratha Seva Sangh has been in the forefront of the “silent” Maratha marches.