Mumbaikars in Solidarity with the Farmers: Jai Ho!

MUMBAI: “The Kisan March from Nashik to Mumbai is a high visibility step in mobilising our people who feed the nation . There have been in the past two years many similar mobilisations in the Capital and encircling Delhi largely ignored by the media and the well heeled gentry living off the sweat and tears of the aam admi .

The Tamil Nadu Farmers wore skulls and bones on their bodies . Such a demonstration is unheard of anywhere in the world over hundreds of years and yet the Ruling class could not care less.The Acche Din are now perceived by many in the media too to be a hoax and a fraud, cheating our simple people...perhaps for this reason and the highly imaginative peaceful protests in Rajasthan the Journalists woke up as the Kisan march to the financial capital of India, as they may have felt threatened.

The impact is symbolised by the words of an elderly, frail woman on the March who fell down exhausted/ fainted and got up to be asked by a media person if she will now return to her Village ....She said with glowing eyes and anger perhaps ' NO ! If I go the Village I will die there ....I will march on and die if I must on this March ,our march to end this starvation , misery and exploitation. That says it all !

What the future holds for this nation , as Prof Utsa Patnaik titled her book two decades ago as "The Republic of Hunger" is anyone's guess. “

The Citizen Bureau adds: Below are Snapshots--in video and still-- of the #KisanLongMarch from Nasik to Mumbai capturing the mood and the determination of India’s farmers. Far from being able to stop the upsurge Maharashtra Chief Minister Devendra Fadnavis is scrambling to meet an All India Kisan Sabha delegation, probably this afternoon. 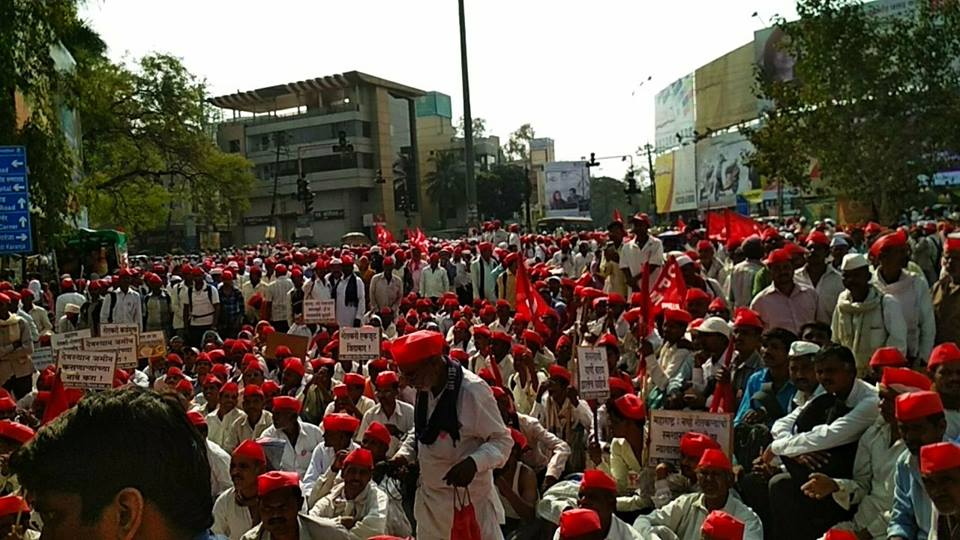 Farmers arrive in Nasik for the Long March to Mumbai 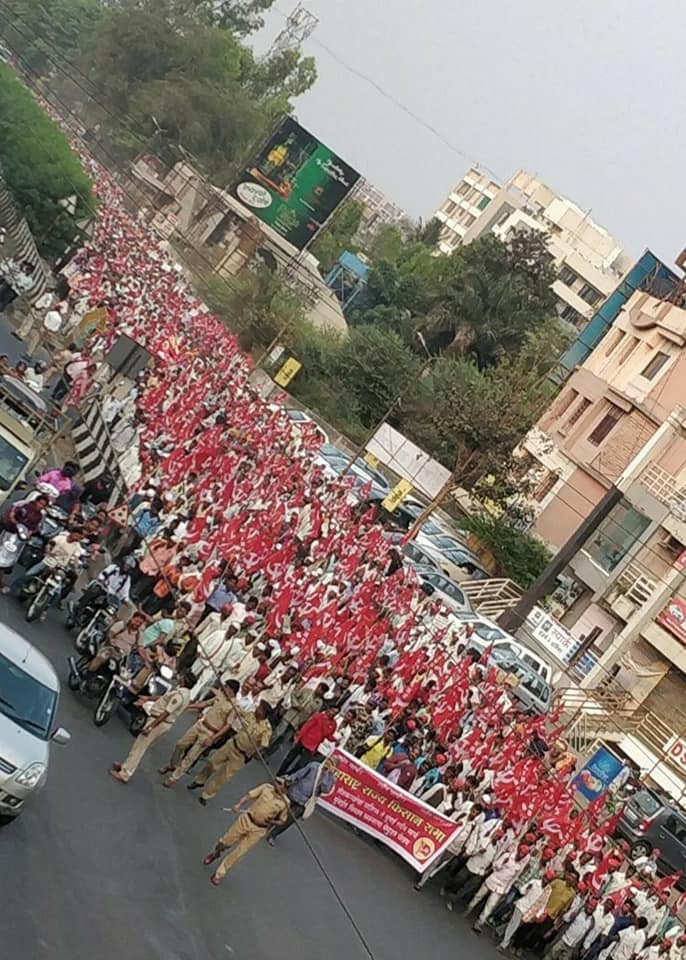 KisanLongMarch flagged off: on the road for 200 km to Mumbai 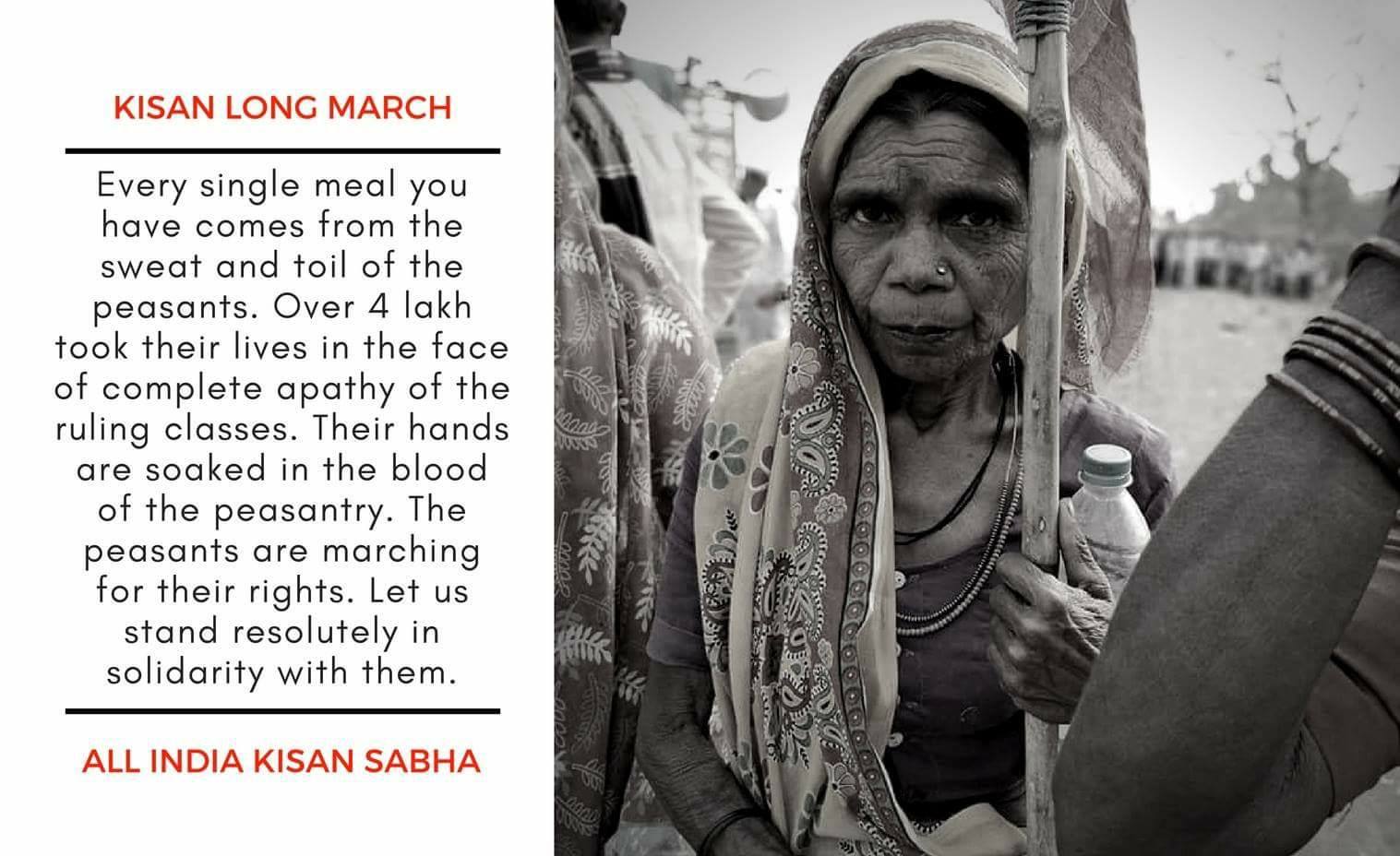 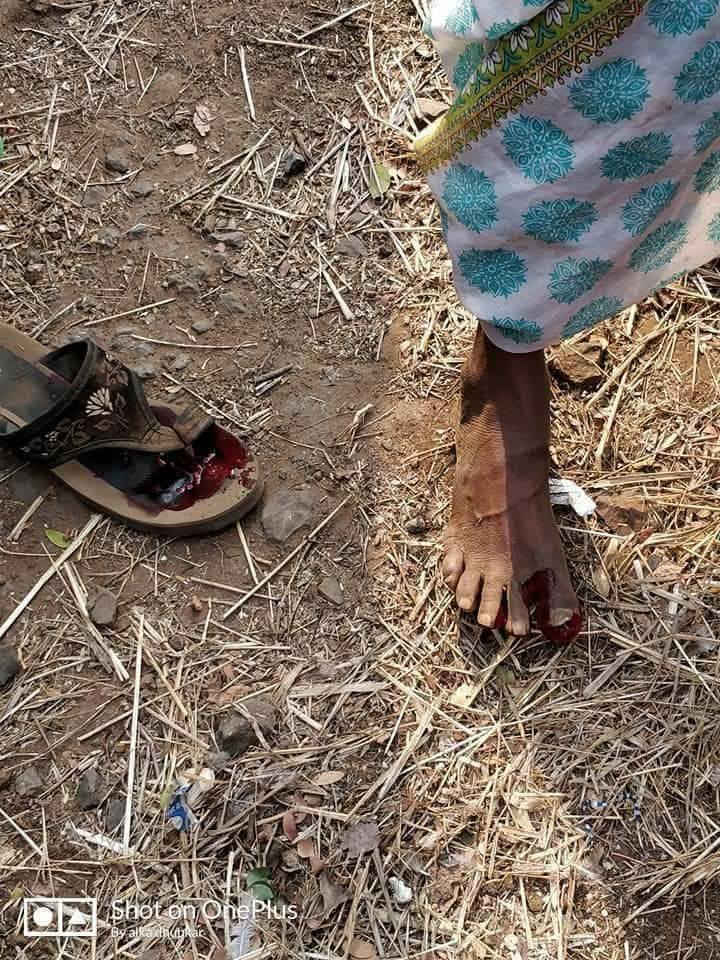 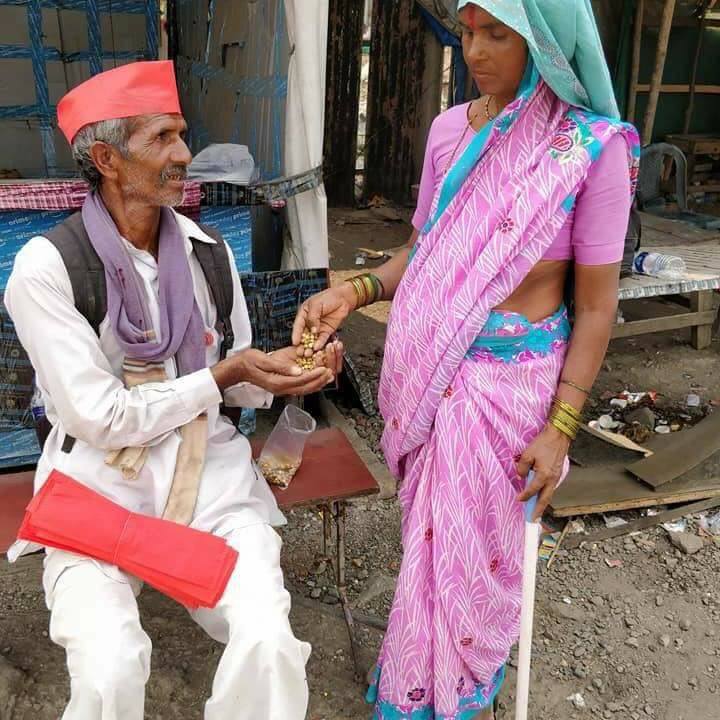 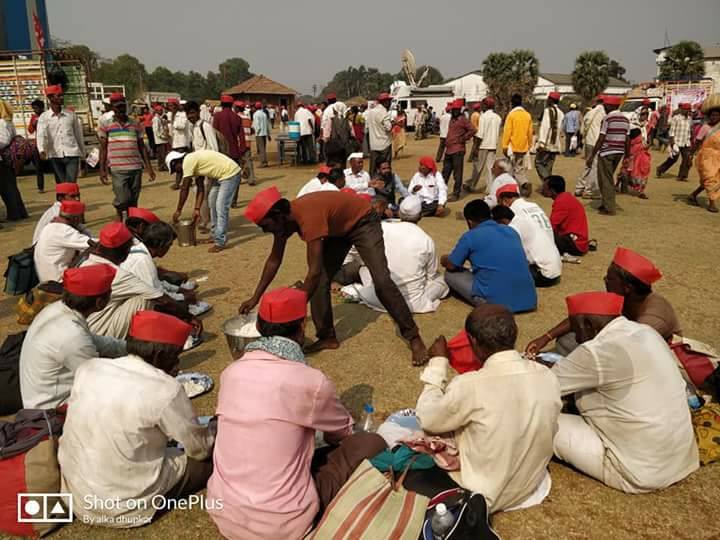 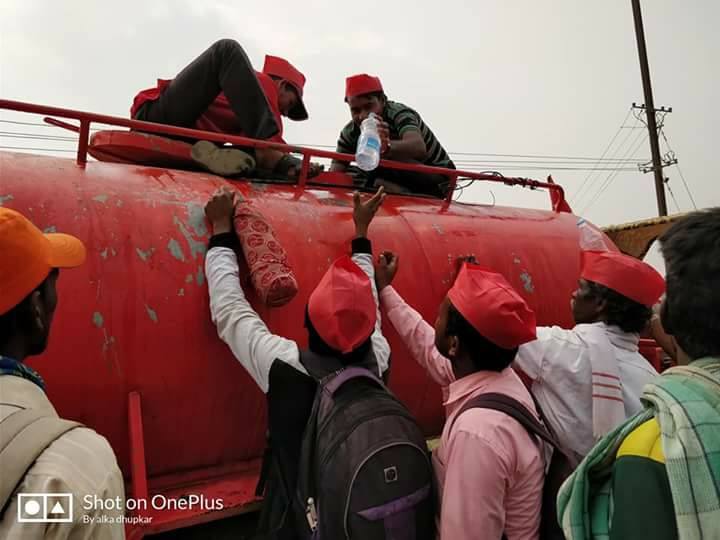 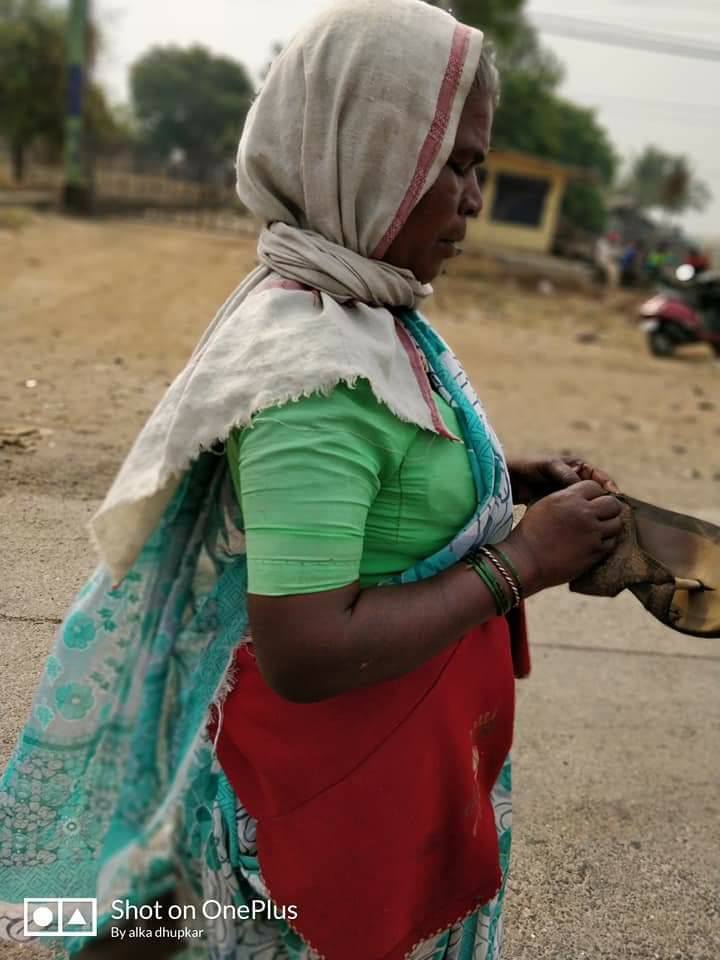 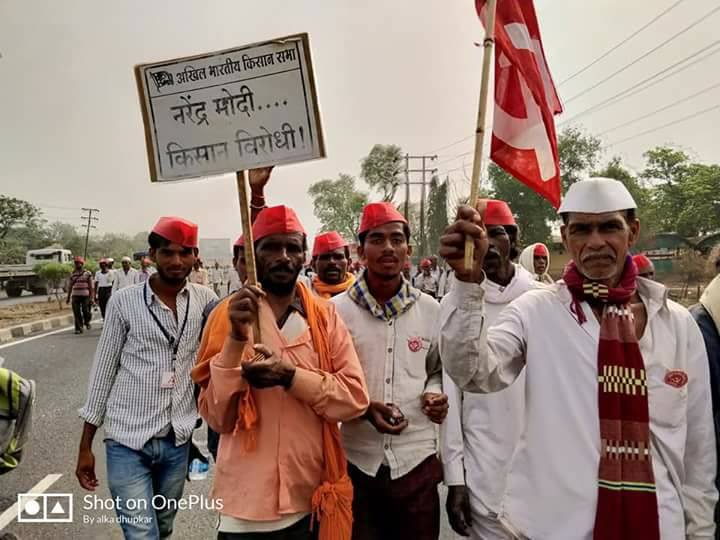 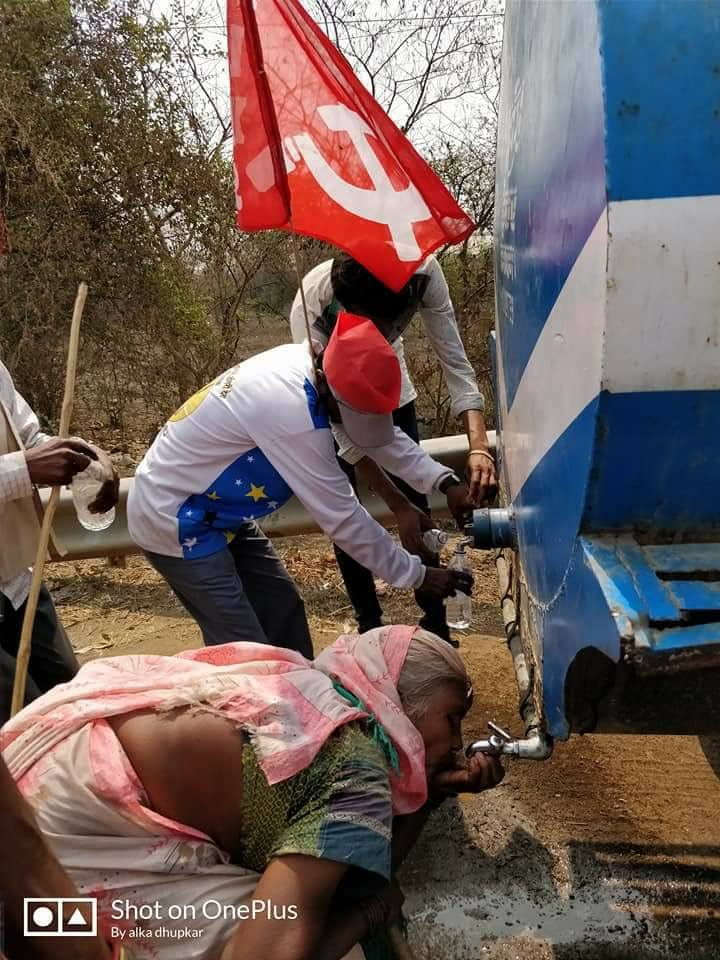 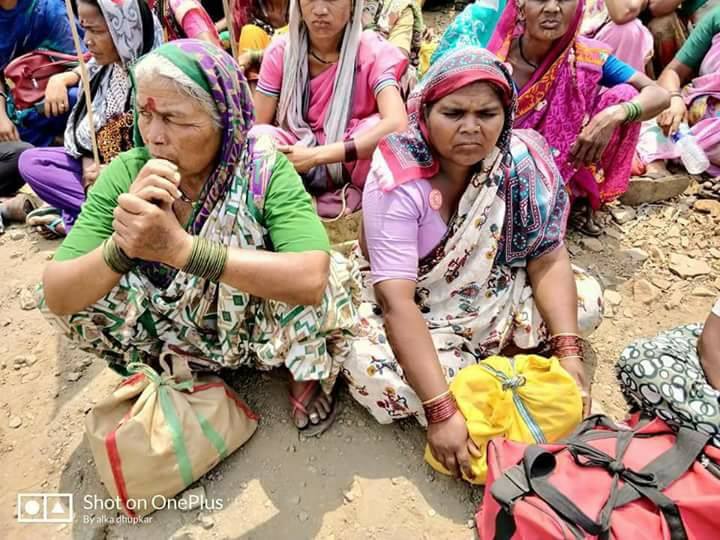 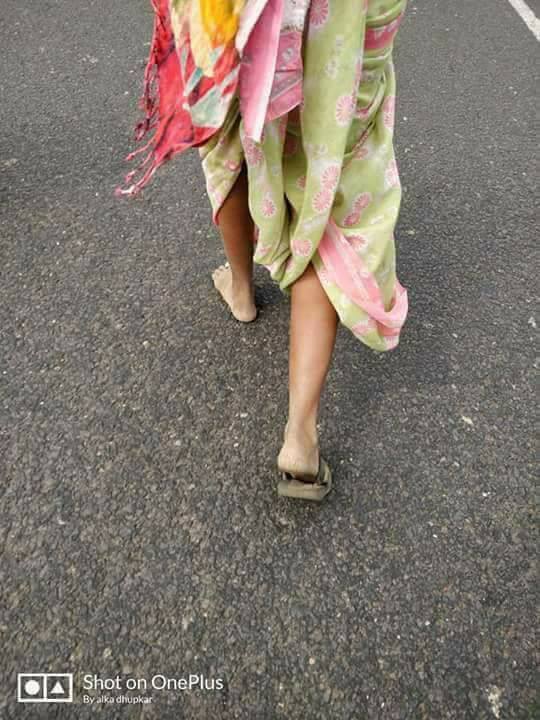 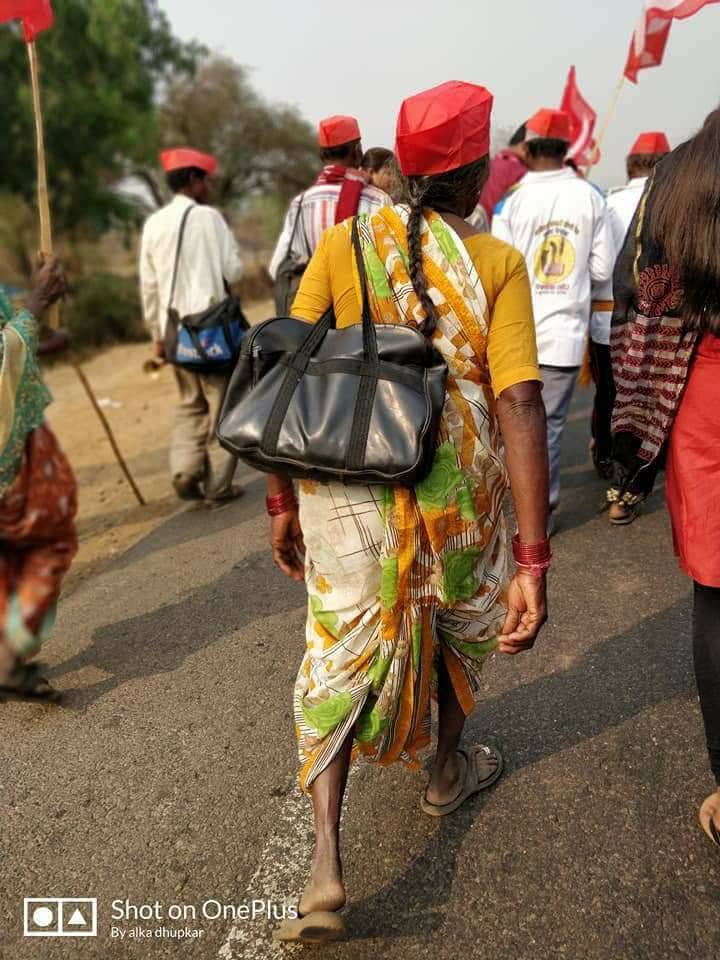 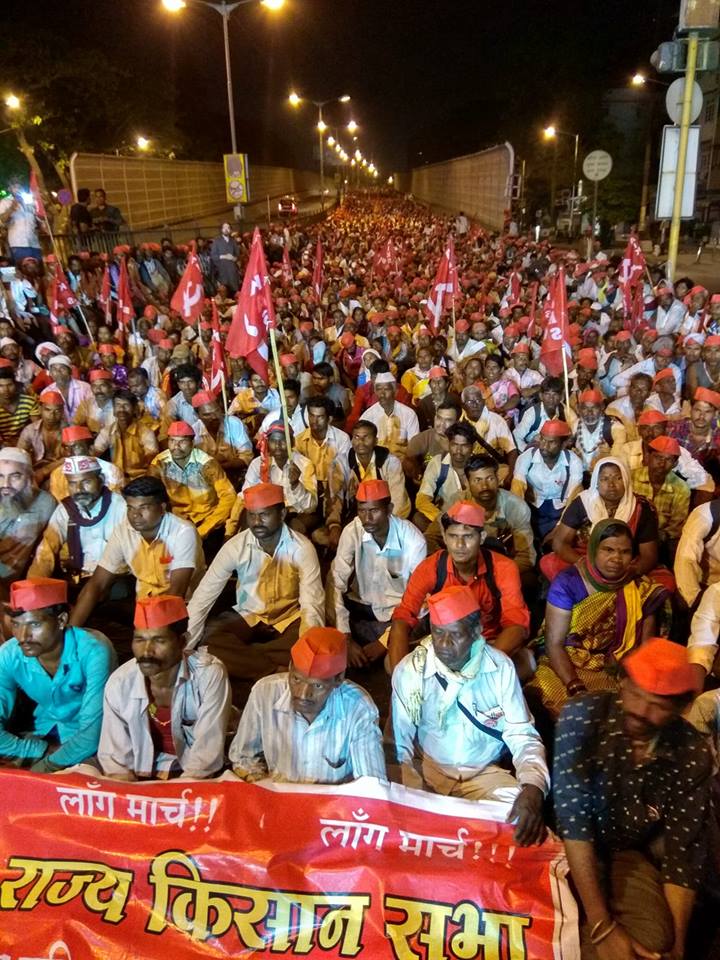 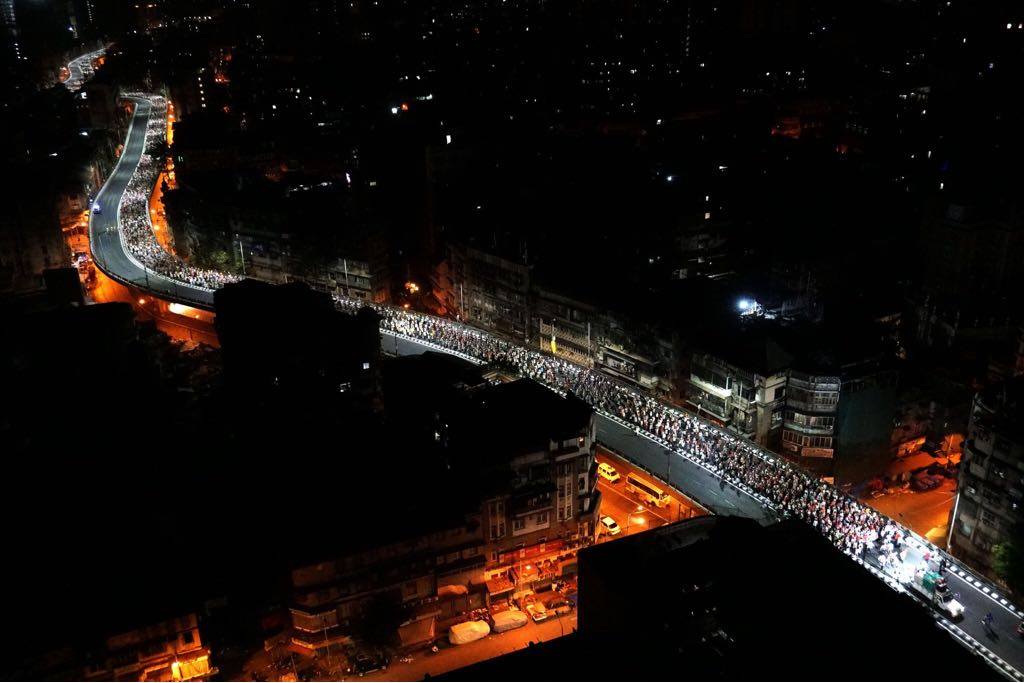 Farmers moving into Mumbai at around 5 am 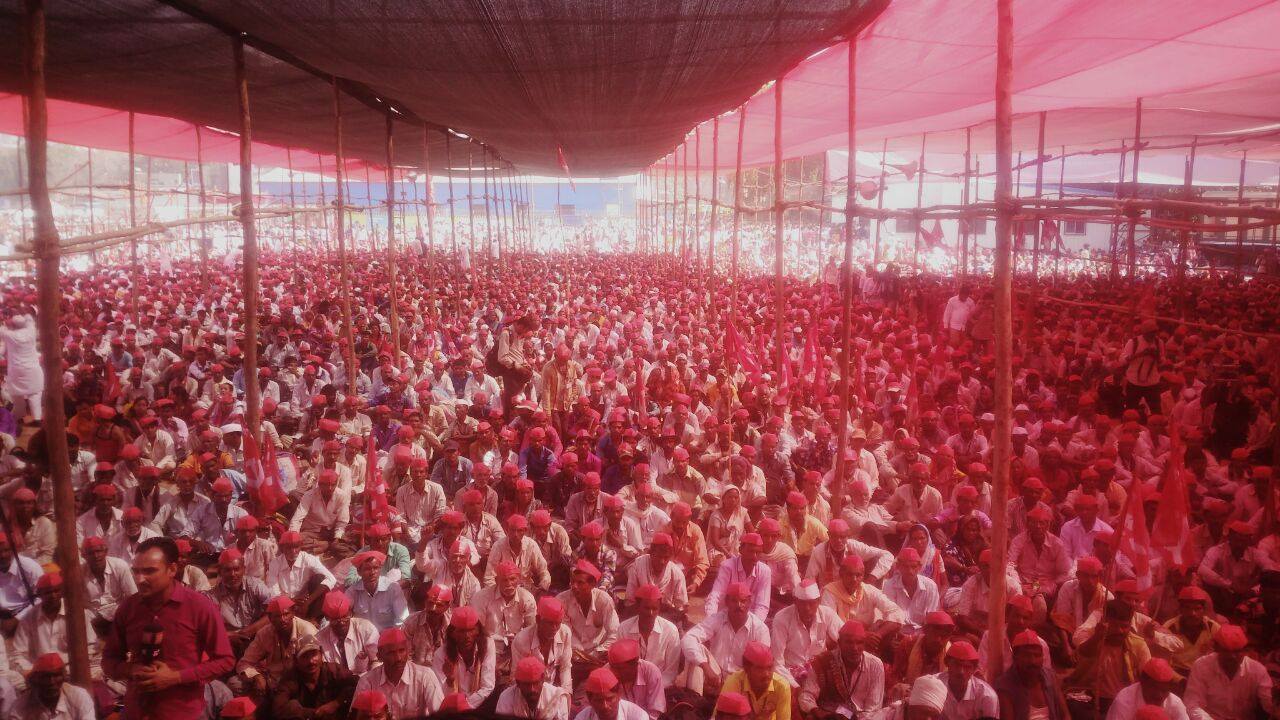 (Admiral Vishnu Bhagwat is retired Chief of Naval Staff, now based in Mumbai)