It was a sight for sore eyes. 50,000 of the nation’s poorest farmers, mostly Adivasis, had marched with red banners bearing the hammer and sickle. Old and young, men and women, they walked for 6 days covering 192 kilometers from Nasik to Mumbai, to demand the land rights denied to them for decades.

How would the government respond? Only a few months ago another set of farmers led by the Maratha Morcha had arrived in Mumbai after their long march. They were demanding reservations despite being upper caste. They were demanding the repeal of the Atrocity Act that was meant to punish upper castes if they discriminated against Dalits and Adivasis. The flags they carried were saffron. The carpet the government rolled out for them was red. It declared schools and colleges shut for the day. Mumbai came to a standstill to witness this sea of saffron.

The sea of red on the other hand was met not with a grand welcome, but with damage control. As the Adivasis farmers led by the CPI(M) halted at Sion for the night to rest before their final push into the heart of Mumbai the next morning, the BJP government of Maharashtra suddenly came up with a last minute request. Claiming that 10th standard exams scheduled on the morning of the 12th would get disrupted, the government made a shocking request. Could the farmers enter South Mumbai in the dead of night, instead of the morning? 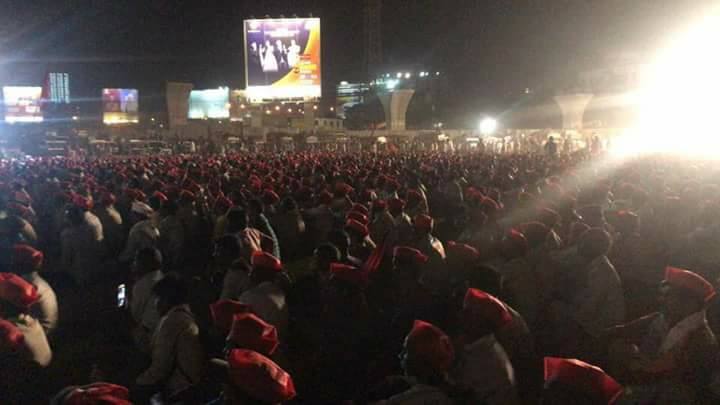 The farmers held a midnight consultation. Adivasi farmers whose own children struggle to get any kind of education, value education much more than the privileged do. The appeal of the government, bogus as it was since there are many alternate routes to ensure that children get to their exams on time, touched the hearts of the farmers.

Amazingly they took the magnanimous decision to march into the city in total darkness, entering at 5 AM, to be quarantined in the Azad (Free) Maidan, a designated plot of land where protesters are Azad to protest and the city is Azad not to pay attention.

The Citizen Bureau adds: But the government, despite all of the above, scrambled to save the situation and agreed to all the demands of the farmers in writing. Special trains were then run for the farmers to return victorious. And now the farmers are readying to descend on Lucknow tomorrow, May 15. 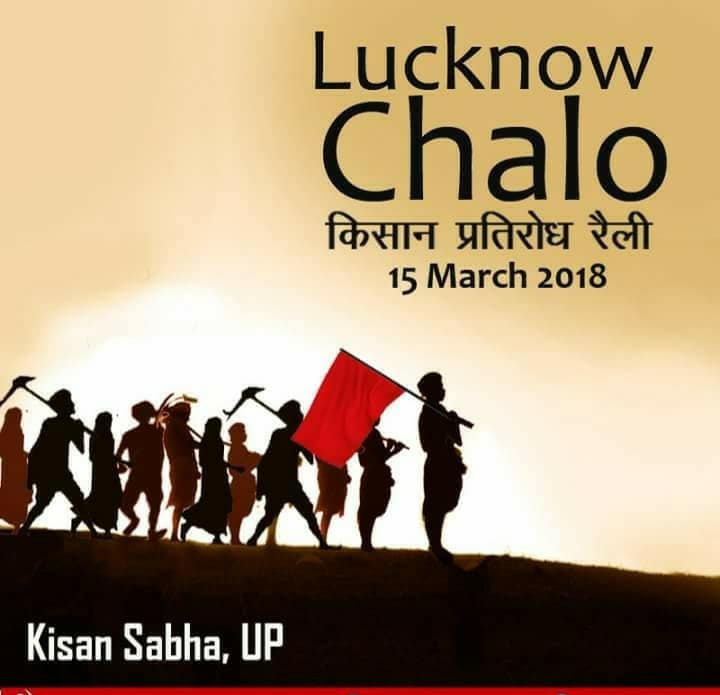 And then in Himachal Pradesh on April 3: 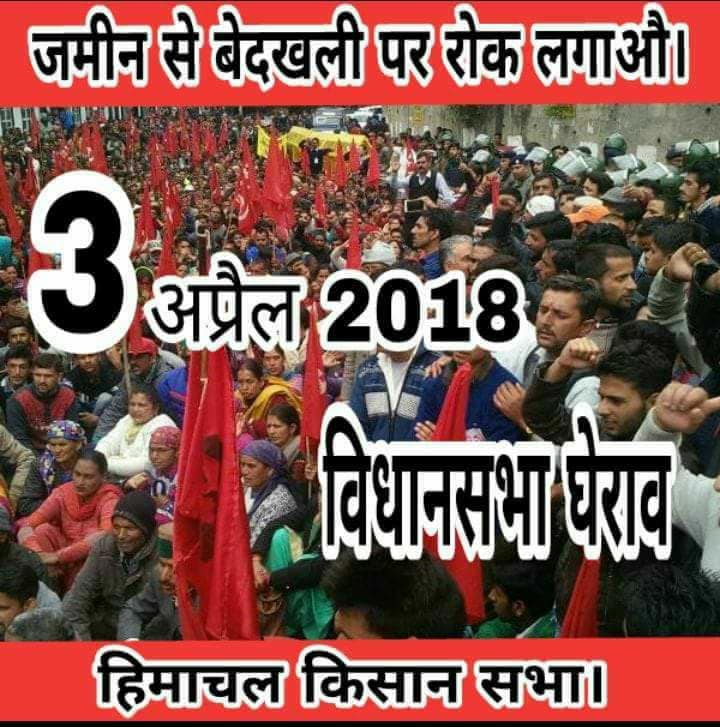 (Anand Patwardhan is a well known filmmaker based in Mumbai)