'Protesters say they were choked, kicked and spat on' 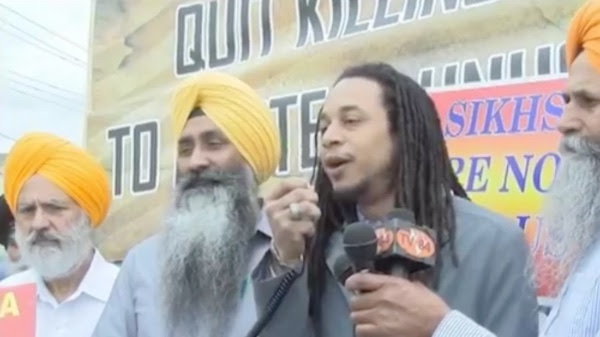 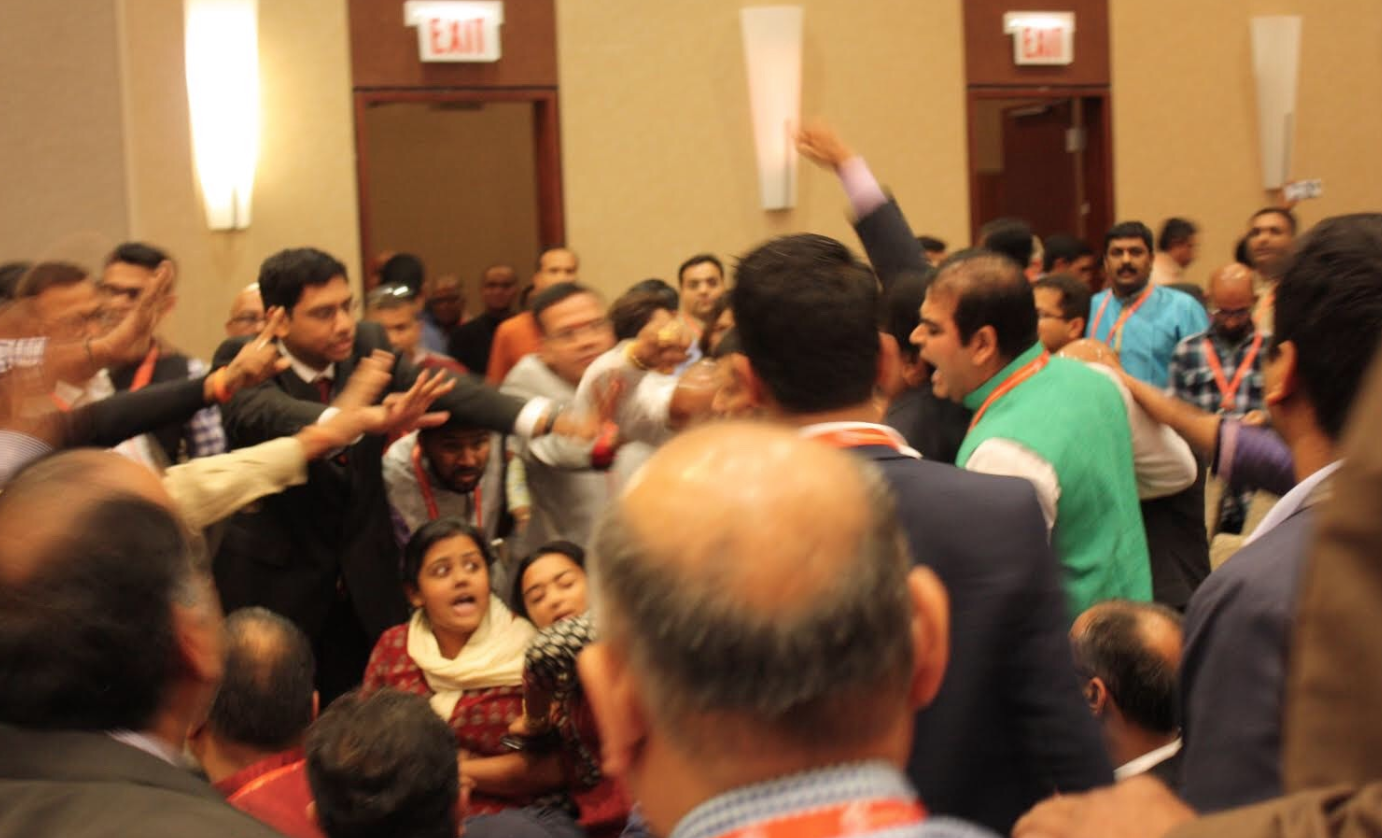