The Politics of Dispossession: Hate and Land Grab Kill An 8 Year Old Child

Cover photo: The spot where Mohammad Azeem was killed

NEW DELHI: Eight-year-old Mohammad Azeem, who was reportedly beaten to death by a group of minors in south Delhi yesterday afternoon, was studying in a residential madarsa in the Begumpur area near Shivalik, Malviya Nagar. He became the victim of hate, and greed over land with his distraught parents waiting to receive his body from the postmortem for the last rights in their village in Mewat, Haryana.

Advocate Shakeel Akhtar, who represents the madarsa, told The Citizen that staff and students living in the madarsa premises have for years been subjected to constant threat and harassment from local land grabbers.

“Land grabbers have been trying to get hold of madarsa land. They are always trying to instil fear among the kids. They want to terrorise us, so that kids stop coming to the madarsa for their education and leave the place.”

Terming it a case of hate crime and administrative failure, Akhtar said, “The failure of the local administration to do their work led to the death of this child.”

He explained that goons appointed by land grabbers live in illegal bastis nearby and have been trying to occupy the land owned by the madarsa authorities.

“This time, the constant harassment has crossed all the limits and has led to an incident where hatred towards each other is driving the killing, and murders are being committed by kids,” said Akhtar.

At the Malviya Nagar police station, district commissioner of police Vijay Kumar told The Citizen that “a minor scuffle between two groups of boys” resulted in Mohammad Azeem’s being beaten to death. He said he had no knowledge of the encroachment on madarsa land, or of the threats and harassment its residents say they have been facing for some years now.

According to Akhtar, on August 1, 2016 the subdivisional magistrate (SDM) for Hauz Khas issued a notice to the SHO of the Malviya Nagar police station regarding the encroachment occurring on madarsa land. It directed the police to clear all encroachments and create a boundary around the disputed land.

It has been over two years and the Delhi Police has yet to respond to the notice, according to Akhtar.

He added, “The lack of communication between different departments of the Delhi and central governments led to the death of the kid. Both the civil and police administration are to be blamed.

“Arresting minor kids will not solve the structural problem. There are larger forces involved who knowingly didn’t take any action against encroachers. Who will take action against these forces?” 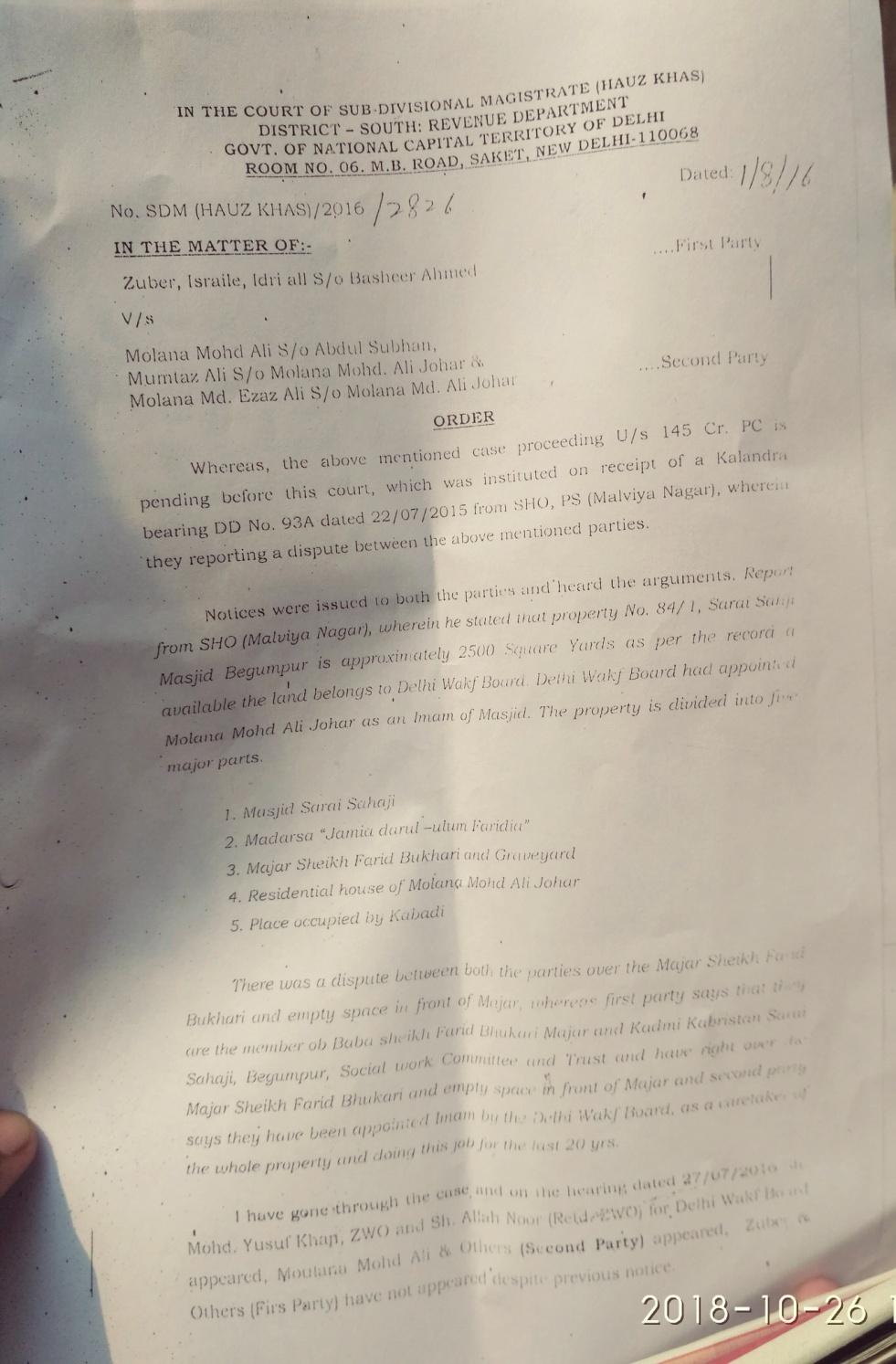 A copy of the SDM’s order

Mohammad Azeem was playing with some others boys from the madarsa on the land adjacent to the madarsa. Madarsa officials said they heard about the attack and rushed to the spot to find that Azeem had collapsed. He was rushed to the hospital where he was declared brought dead. 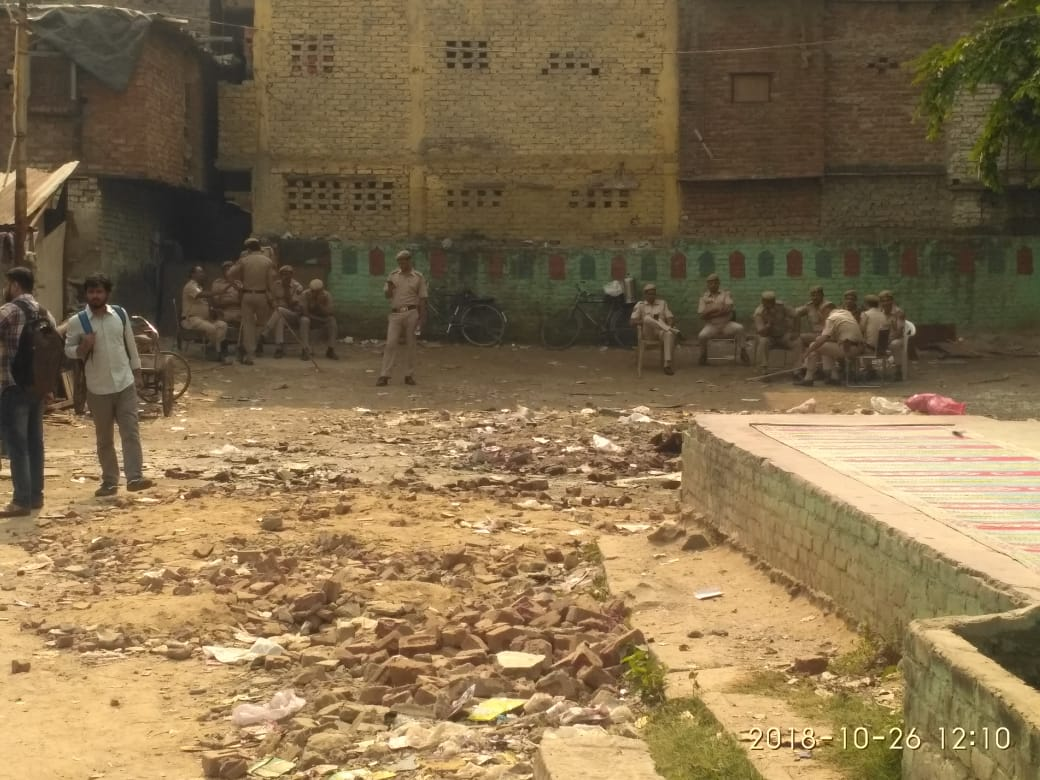 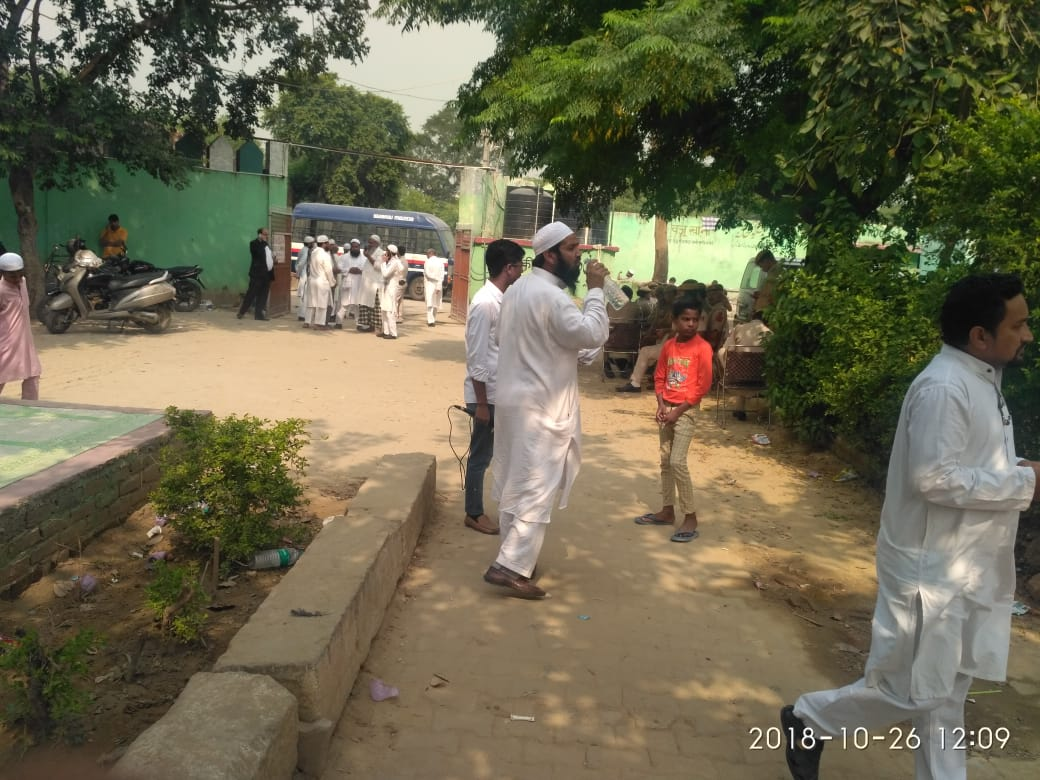 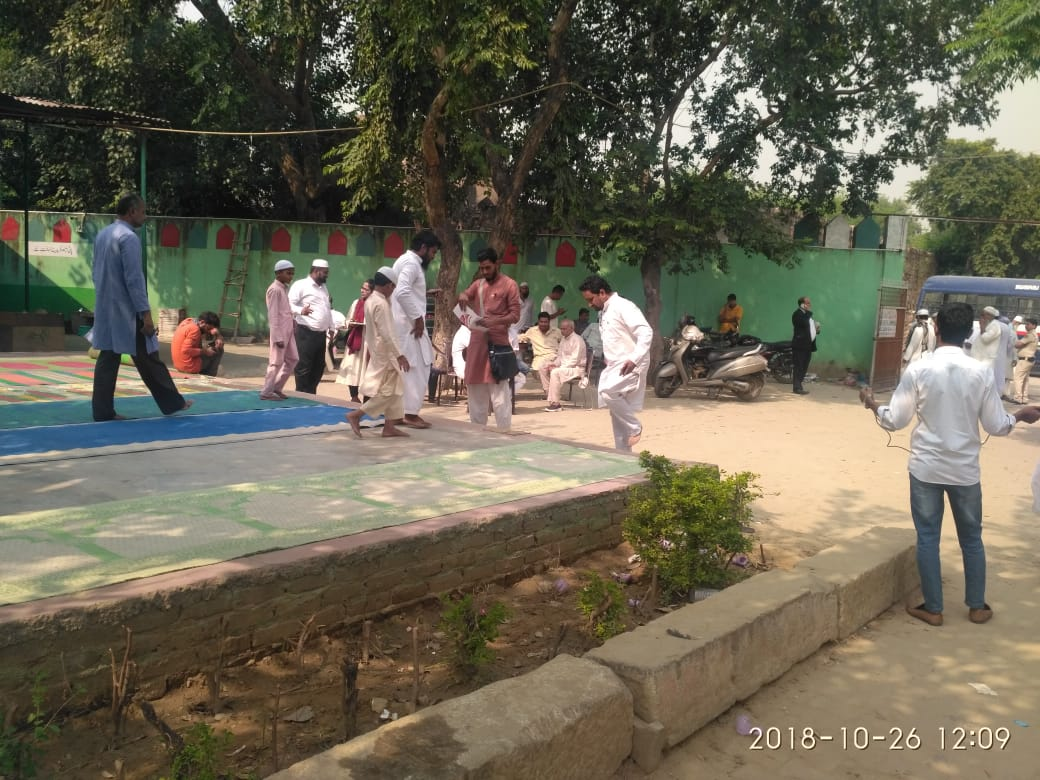