Kisan Mukti March Snapshots: No Smiles, But A Lot of Hope

NEW DELHI: It seemed like a carnival but it was not. Between the vendors who had descended on Parliament street selling everything from cloth bags, sneakers, socks to street food were the grim faces of the thousands of India’s farmers who had marched to Delhi for liberation from death. While activists sang songs, and the vendors peddled their wares, the farmers listened to the speakers in silence, but with the hope that their effort would bring a change in the new year.

There was not much to smile about as the photographs below show, but when spoken to the farmers expressed optimism that their lives would indeed change for the better. And that the need of the hour was unity, not divisiveness. 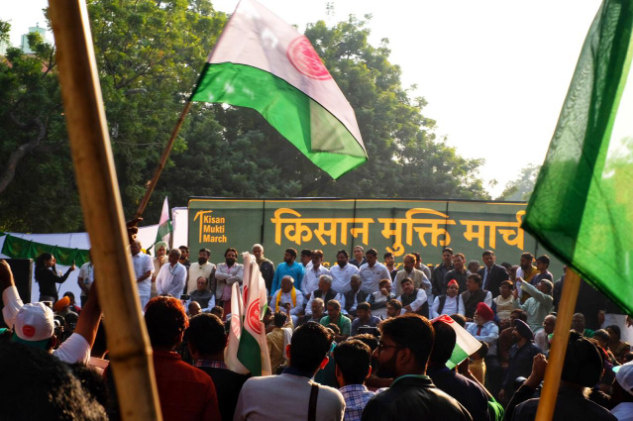 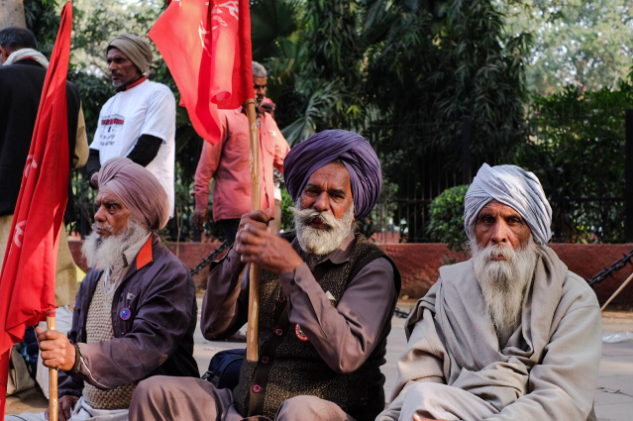 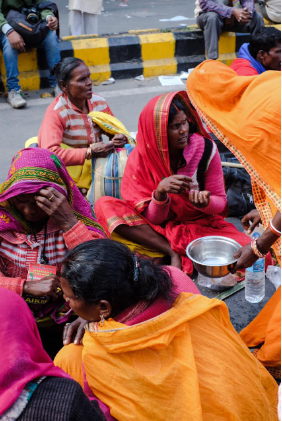 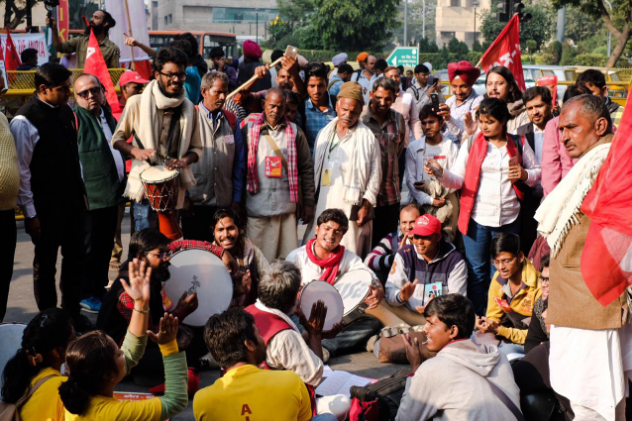 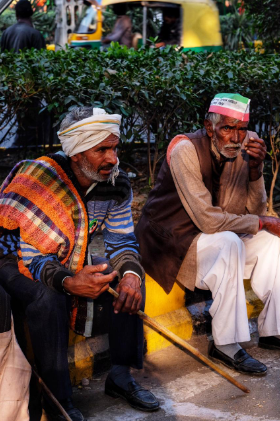 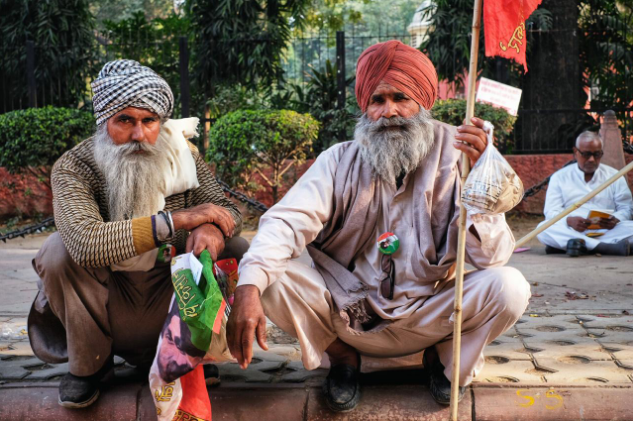 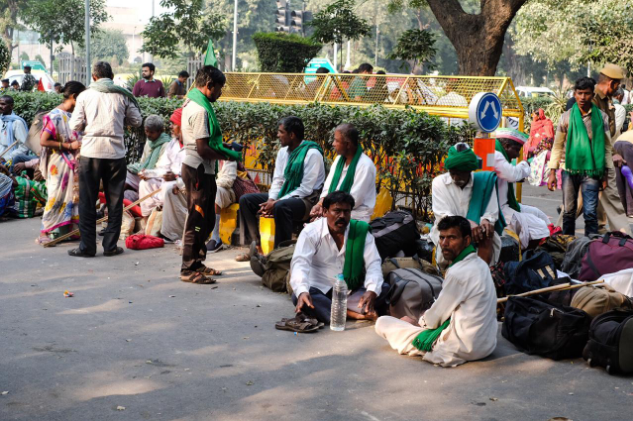 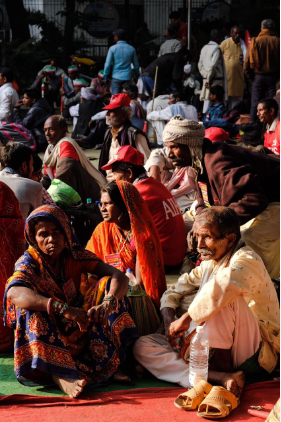 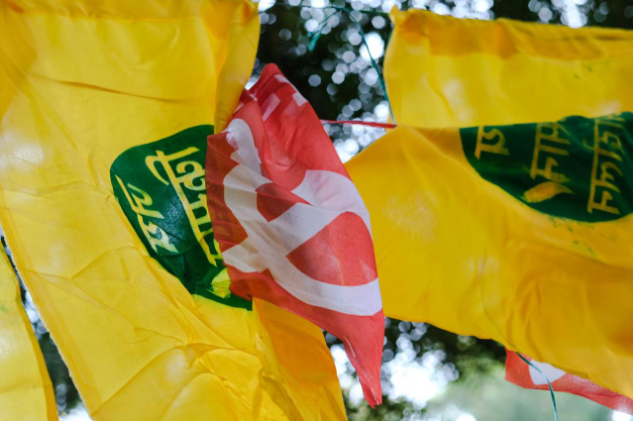