The assembly election results in Chhattisgarh, Madhya Pradesh, Rajasthan, Telangana and Mizoram show that voters have rejected the adventurism of reactionary communal elements leading to the downfall of the Bharatiya Janata Party in these states.

It is interesting to note that the people of the southern Indian states in particular have been resisting the BJP’s Hindutva or Hindu supremacist agenda.

Today’s assembly results give the party 1 seat so far in Telangana. Recent bypolls in Karnataka saw the BJP lose seats to the JD(S)-Congress alliance, including stronghold Bellary by 2.5 lakh votes. Karnataka remains the only southern state to have had a BJP government, from 2008-13.

In Kerala, local body bypolls held last month in 10 districts for a total of 20 seats saw the Left Democratic Front emerging as the winner, with a total of 13 seats. Meanwhile, the Congress-led United Democratic Front secured six seats and the BJP secured just one.

The results were interesting as they came in the wake of the Sabarimala temple ‘agitation’ against the Supreme Court’s order insisting that women devotees of menstruating age be allowed to visit the temple. Evidently the BJP couldn't capitalise on this issue, as the people of Kerala voted outright in favour of the state government’s firm constitutionalist stand.

Data provided by the Election Commission for the assembly election results announced today give detailed insight into the trends the southern states have followed in the state assembly elections. Each of the 5 south Indian states has rejected the BJP and its communalist politics. 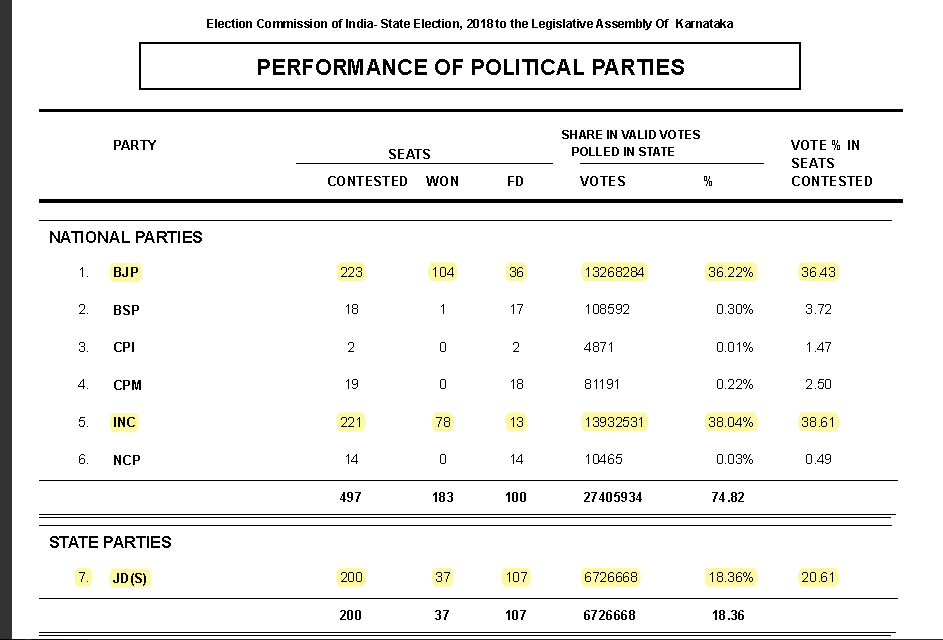 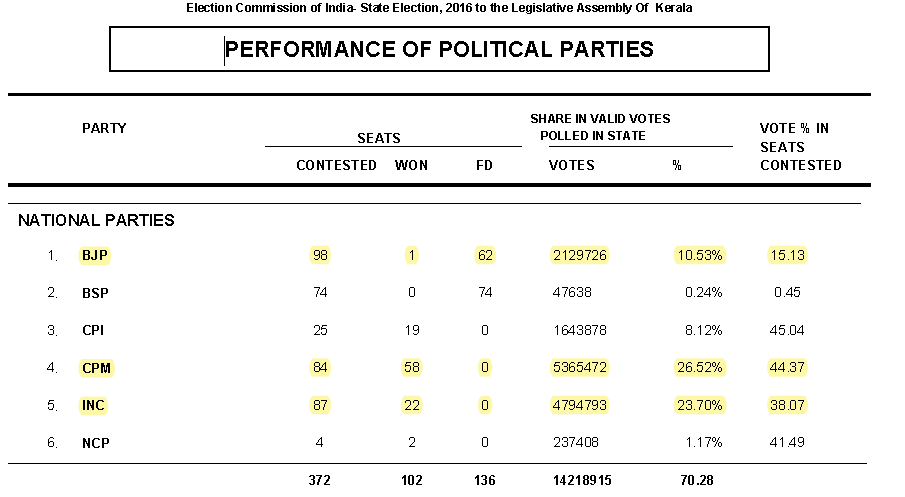 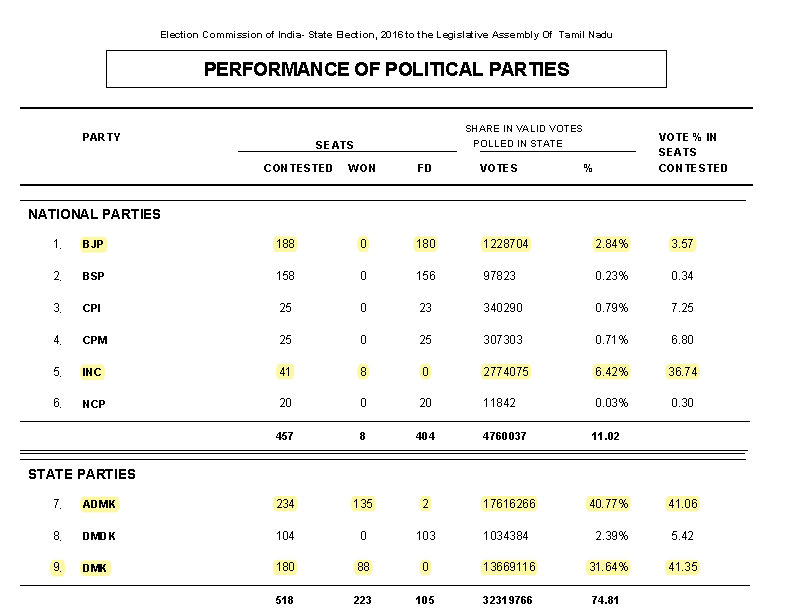 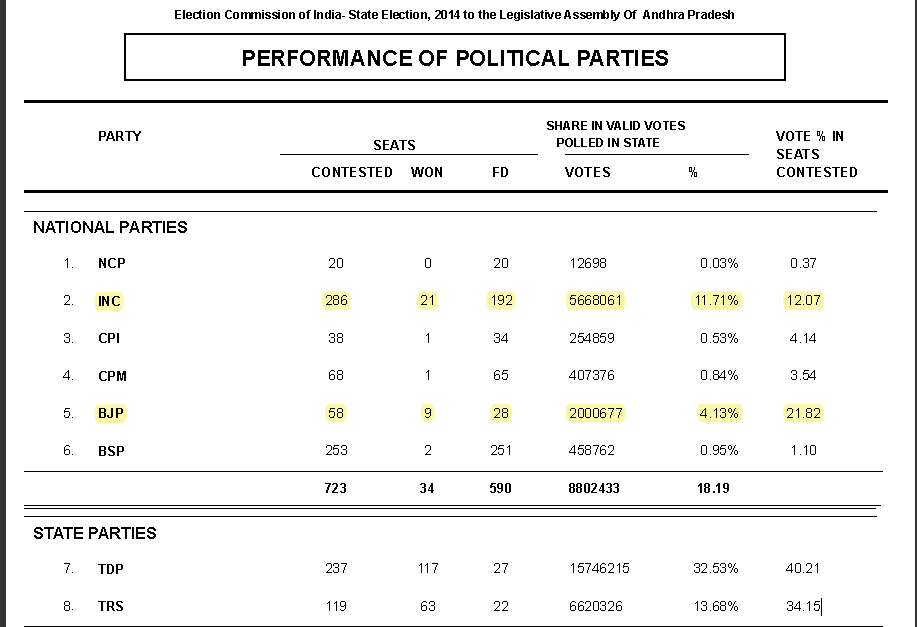 The latest round of the Mood of the Nation survey conducted in May 2018 by Lokniti and the Centre for the Study of Developing Societies (CSDS) also found that southern India would be the region where BJP would fare the worst.

While dissatisfaction towards the central government has increased across the country, according to the survey, the view from the southern states represents a crisis for the BJP. According to the survey, dissatisfaction is highest in Tamil Nadu, with 75% respondents unhappy with the Modi government. In Telangana, 63% of the respondents are dissatisfied with the Centre followed by 68% in AP and 64% in Kerala. 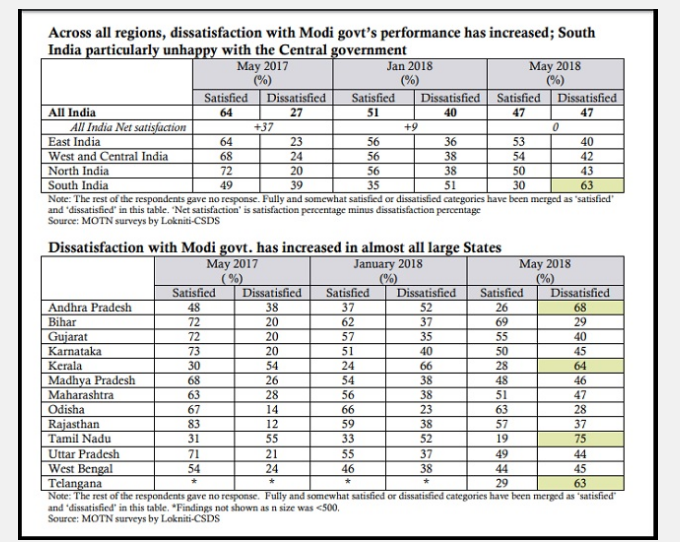 (Source: Mood of the Nation survey by Lokniti-CSDS)