NEW DELHI: As India languishes due to the recent Pulwama attack leading to the tragic death of 40 CRPF jawans, and the various complicated trajectories emerging after the horrendous episode, social media is being callously used to spread vitriolic hatred and propaganda.

CRPF has noticed this trend and in an attempt to flag the ‘fake’ photos of terrorists, has clearly stated to not like/circulate/share these false and fabricated images. For further assistance, they could be contacted at webpro@crpf.gov.in.

Meanwhile, a viral social media photo being circulated shows Rahul Gandhi standing along with Adil Ahmad Dar, the suicide bomber.According to TOI, the fake photo was circulated under the name of ‘Nidhi Pathania’, stating that Rahul Gandhi’s top aide had helped in the terrorist attack.

Meanwhile, Rahul Gandhi is also under fire by several BJP MPs who claim that he was using his phone during the time of mourning for the CRPF jawans.

Another fake photograph that has been circulated more than 12,000 times in two days is that of the Russian military personnel, Maxim Alexandrovich Razumovsky. In fact, the photograph originally hails from September 1, 2004 when terrorists took over 1,100 hostages (mainly children) during the Beslan school siege.

The massive circulation of fake and fabricated images got further accelerated after Major Surendra Poonia shared fabricated photos of CRPF jawans and their coffins. The first photo is originally from the deadliest Maoist attack on CRPF jawans in Sukma, Chhattishgarh (2017).

The second image, which was initially posted by The Seattle Times (not traceable now) in July 2011, focused on soldiers wiping off sweat during the time of a drill. Newspapers like India Spend and Business Standard have cited their source, respectively.

Additionally, the viral photo of Miiing Basumatary, claiming that he was one of the CRPF jawans from Assam who was killed, is creating a false narrative. Miijing, himself, has clarified that this is a fake viral photo and he is still alive.

The culture of creating nationalist propaganda and fake narratives as India aches intrinsically is definitely disheartening. In the name of manufacturing patriotism and politicizing the Pulwama attack, social media is playing a pivotal role in inciting violence, hatred and acrimony within the Indian citizens.

Instead of investigating the routes through which the Pulwama attack was accomplished and verifying it’s political/intelligence tentacles, social media is trying to jeopardize the real narrative and absolute truth. These viral photos, along with their narrative aim to subtly penetrate within the cognitive psychology of social media users to create further fragmentation and dissent.

Though, social media in the past decade has played a strong role in galvanizing protests and eradicating borders through uprisings in the Arab world and during the Occupy Wall Street movement, it strongly suffers the lack of gate-keepers. Thereby, this results in lack of integrity, authenticity of the evidence and manufacturing propagandas.

As the role of media cannot be tested in isolation from the very political system and civil society, it is thereby the essential need of the moment to control false narratives. This kind of selective engagement highlights India’s advent into a post-truth era, where debate is largely framed on emotions instead of factual details, policy and investigation.

The ubiquity of social media as well as false balance of news reporting further fractures the trust in media as the fourth pillar of democracy. 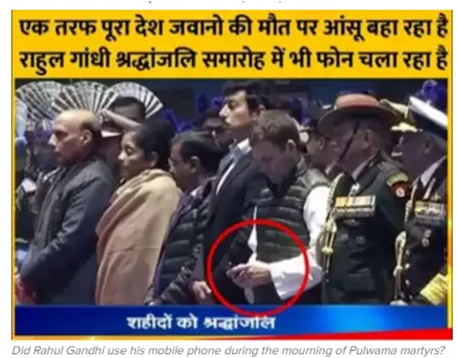 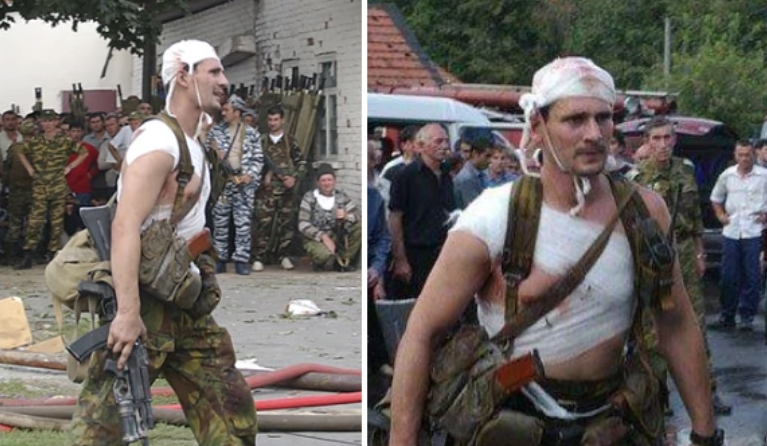 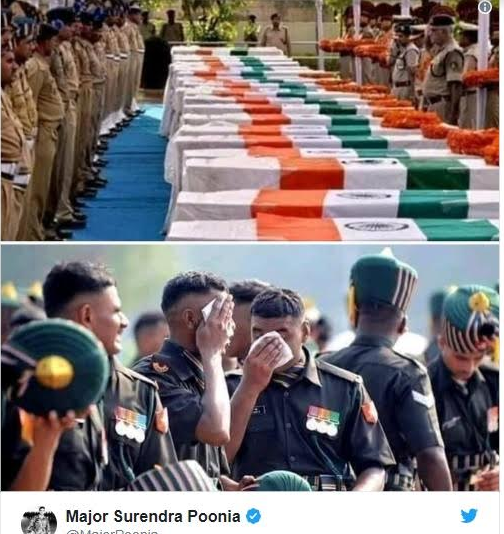 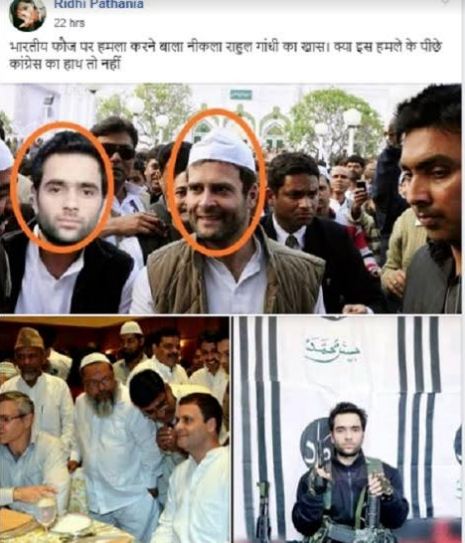