Acquitted After 8 Years in Jail, 10 Years in Courts: 'I Just Want My Children To Be Able to Live In Dignity' 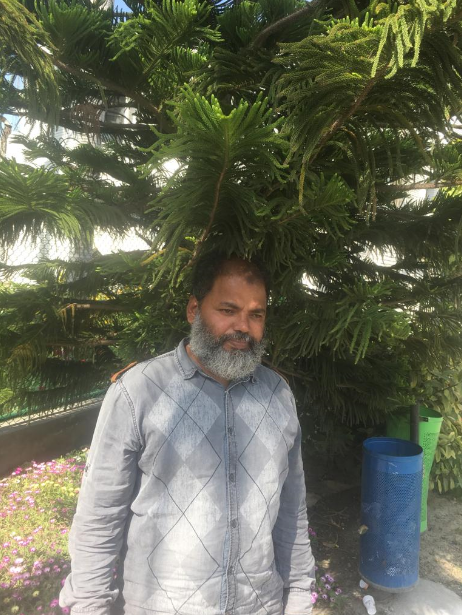