BEGUSARAI: Quite a few decades ago, an interesting piece of poll-time gossip surfaced in an eastern Indian state concerning its chief minister.

The wags had it that the chief minister deserved the Nobel Prize in science. But which science?

That particular chief minister was known for rigging Lok Sabha and Assembly polls in such a way that nobody could catch him. Of course his booth looters also deserved credit. 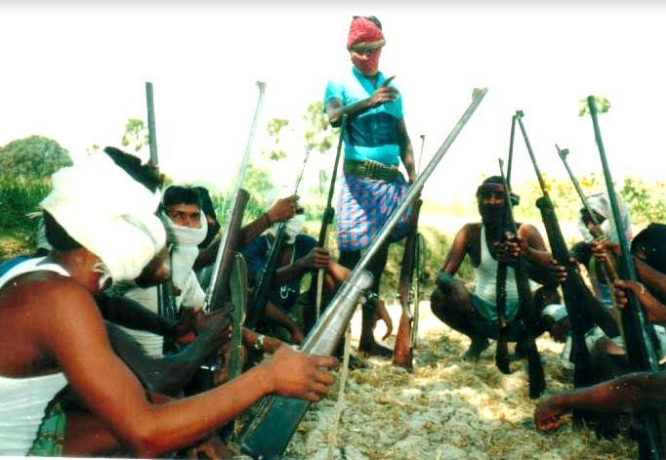 It was in praise of this chief minister that the phrase ‘scientific rigging’ was coined.

Incidentally, Vaishali in Bihar is reputed for being the birthplace of democracy in Buddhist times. Bihar is also the state where the tradition of booth capturing by goons with guns began, here in Begusarai during the 1957 general election.

It opened the chapter of guns, goli (cartridges) and goons in Bihar elections. The practise spread and spread, and by the 1970s the phrase booth capturing was quite common in Indian journalism. 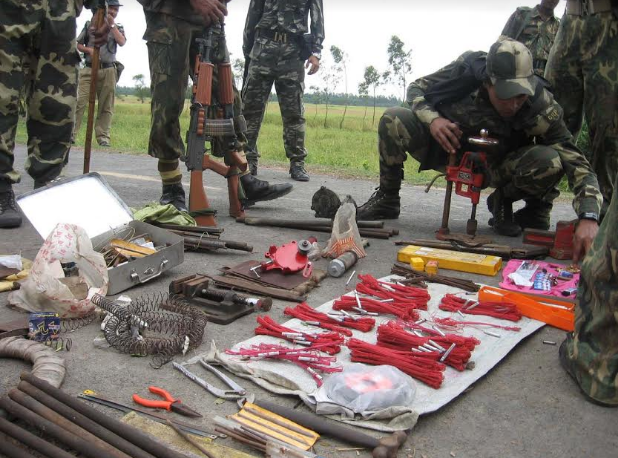 In the 1980s when the number of political parties contesting polls increased, incidents of booth capturing also shot up. The Begusarai experiment with looting booths was so effective that candidates in other states raised it to impressive heights.

With that the number of professionally adept booth looters also increased. There’s something very interesting they all have in common. They are absolute professionals, and no personal political affiliation can budge them from executing their current paymaster’s job.

The booth looter may be a supporter of political party X but he will loot the booth in favour of party Y if it pays him the money. 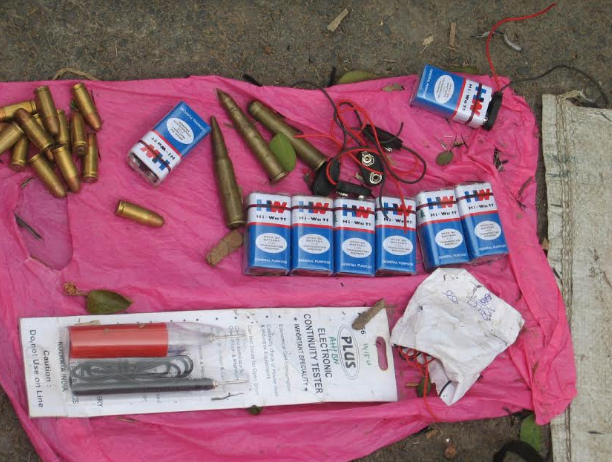 Since 1957 syndicates of well-organised and professionally run gangs were engaged in this business of high returns. Their means were guns, bombs and violence. Many of them are members of the caste-based private armies of Bihar, and also work part-time as kidnapper or murderer of rival candidates.

After the introduction of electronic voting machines, the importance of booth capturers has diminished but not drastically as they are finding alternative jobs. As they now cannot now create violence in a particular booth to stamp the ballot papers in favour of their hirers, they have switched over to other poll-related duties.

Bihar has 40 Lok Sabha seats and nearly 7 crore voters. In this general election it will have 72,723 polling stations in 46,478 locations. So with some knowledge of local conditions it should be possible to guess how many boot looters there are in Bihar. 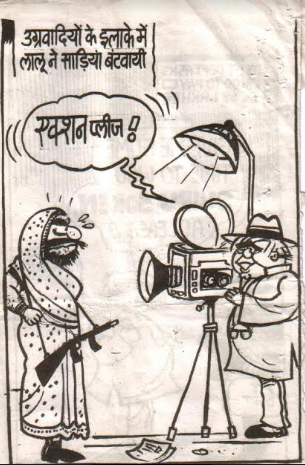 EVM technology may have tried to make them redundant, but together with the caste-based private armies they are still considered essential by all parties’ candidates.

They have tremendous expertise in kidnapping the candidate before the filing of nominations. Or simply murdering them. Or terrorising voters just before voting so they press the right button on the EVM.

The bahubalis or dons running for public office still need them. They pay hefty sums to the booth looting gangs and private armies to intimidate voters and threaten them with ‘consequences’ if their vote is found erring.

Such bahubalis, with the help of goons with guns, often tour village after village before polling to declare that if they are defeated, their wrath will fall on the villagers. And if they win, the villagers will gain their protection in many ways: like there won’t be any kidnapping, murders or land grab.

Now, the private armies usually supports candidates from their own caste. But booth looters are free marketeers - he who pays most gets the thumb.

For a price, the private armies be it Ranveer Sena, Lorrik Sena, Kuer Sena or Bramharshi Sena play a crucial role in getting their caste members elected.

Once, just before the Lok Sabha polls a long time ago, former chief minister Laloo Prasad Yadav distributed colourful sarees to the women in a village infested with these militias. The idea was to keep them in good humour.

Practically speaking, one simply cannot win elections without the support of goons with guns, whether they are from the Ranveer Sena or the US Marines.

Many booth looters and private caste armies here are also in very high demand in Jharkhand, Uttar Pradesh and West Bengal. For a price, they will take the benefit of their experience to these states come election time.

But with its EVMs, VVPATs and cVIGIL the Election Commission seems set on destroying this traditional industry. The booth looters have diversified their expertise to smuggling liquor into Bihar where prohibition is in place.

In gossip-town Kolkata there was a political story, an imported classic that ran for decades together. It goes like this:

One night, passersby saw a man frantically searching for his house key under a lamppost. He told them the key had fallen from his pocket. Some of them also started searching for it but in vain.

Finally, one of the searchers gets fed up and asks him, Are you sure you lost your key here?

No, I think it fell over there, the man says, pointing to a dark place covered with bushes and trees.

! So why are you wasting our time looking for it here?

It’s dark over there, the man replies. How will I find the key in total darkness?

Have we found the answer to why booth looters are always persons to reckon with in poll-bound Bihar? 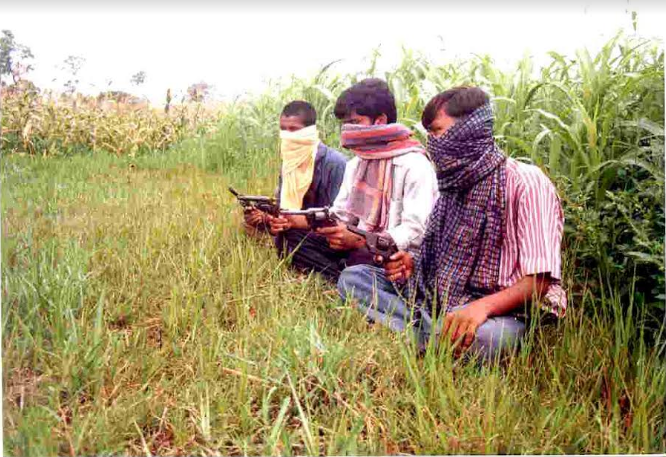