NEW DELHI: An IAS officer Mohammad Mohsin was suspended last night for checking Prime Minister Narendra Modi's helicopter in Sambhalpur, Odhisa on Tuesday. The Election Commission order stated that by doing so Mohammad Mohsin had violated the instructions on protectees of the Special Protection Groups or SPGs.

The 1996 batch Karnataka cadre officer stands accused of “insubordination and dereliction of duty”. Sources in the area relate that Mohsin as the general observer for Sambhalpur had carried out a check of PM Modi’s helicopter which delayed the prime minister's schedule by 15 minutes.

According to the suspension notice issued by the Election Commission, Mohsin did not follow ECI instructions 76/ Instruction volume- dated March 22, 2019 and instruction number 464/INST/2014/EPS dated April 10, 2014.

Speaking to The Citizen, an IAS officer on poll duty stated on condition of anonymity that the order cited by the Election Commission for the suspension has nothing to do with checking luggage, and that the privilege given to SPG protectees have only to do with the movement of vehicles.

“The instructions cited by Election Commission are only special privileges given to the SPG for movement and vehicles, there is nothing that stops an officer from checking the helicopter of a SPG protected person. The EC has quoted two orders 2014 and 2019. The 2014 order is wrongly quoted. It does not say anything about luggage check. The March 22nd order also echoes the order of 2014. “The instruction reads: “The Election Commission's March 22 instructions echo an earlier order dated April 10, 2014. 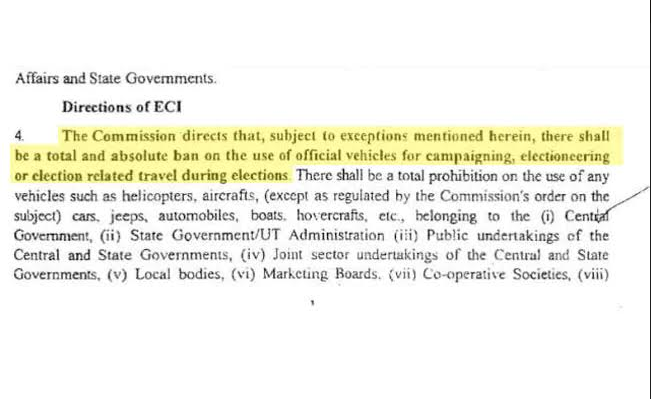 “I as a poll officer have handled these matters and have never made an exception in luggage checks for anyone because nothing stops us from doing it. This suspension is a brazen violation of poll conduct and smells of vendetta," the polling officer added.

The poll instructions dated 14 July 1999 on the use of Government aircrafts/ helicopters does not exclude anyone from searches. 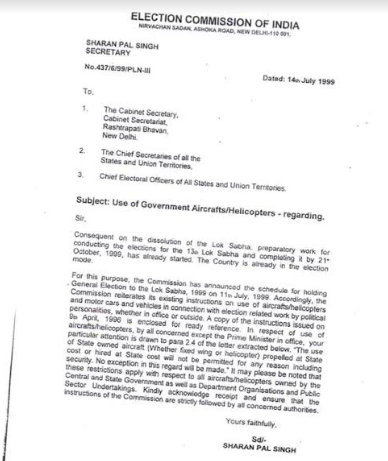 Mohammad Mohsin did not answer calls and texts by The Citizen and was not available for comment.

However, this is not the first the time that an IAS officer has suffered in connection with Narendra Modi’s election visits. In May 2015, the Raman Singh government in Chhattisgarh hauled up two IAS officers, Amit Kataria and KC Devsenapati, for wearing sunglasses while receiving the prime minister.

Reuters reported last week that at least eight bureaucrats working in the Prime Minister’s Office intend to seek transfer or resign from the services if Modi returns as prime minister.

Political parties like AAP and the Congress have come out to condemn Mohsin's suspension stating that the officer did not break any rules. On its Twitter handle the INC also wondered just what PM Modi was carrying in his helicopter that he "wants to hide from us".

Earlier the Congress had asked for a probe into a mysterious box being carried in the prime minister's helicopter, and had also met the Election Commission to ask for an inquiry into it. 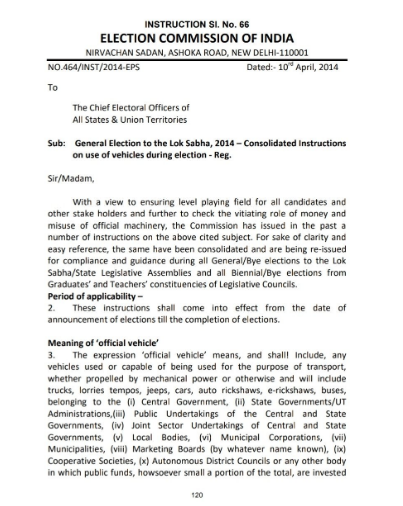 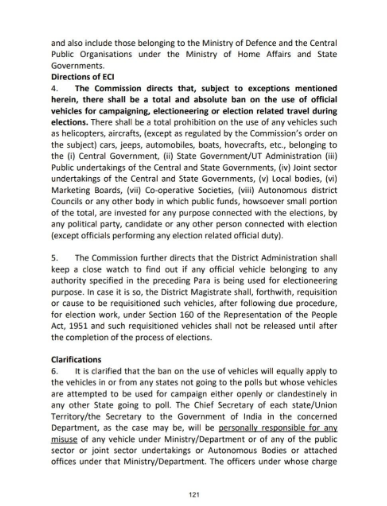 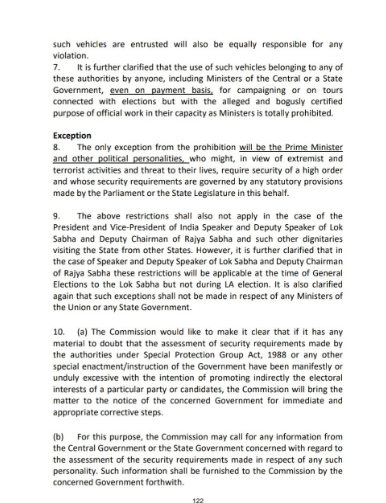