#TCVotes ‘How will you secure India without food and water?’

BARMER: Closer to the polling dates, local issues have started dominating the election discourse in Rajasthan over and above Balakot and national security. The Congress party appears to be reasserting its vote share within the rural parts of the Western Rajasthan.

The Citizen visited Western Rajasthan, specifically the Barmer - Jaisalmer districts, a day before the first phase of polling to record the voices.

Barmer shares a border with Pakistan and is the base of the Uttarlai Air Force Station. 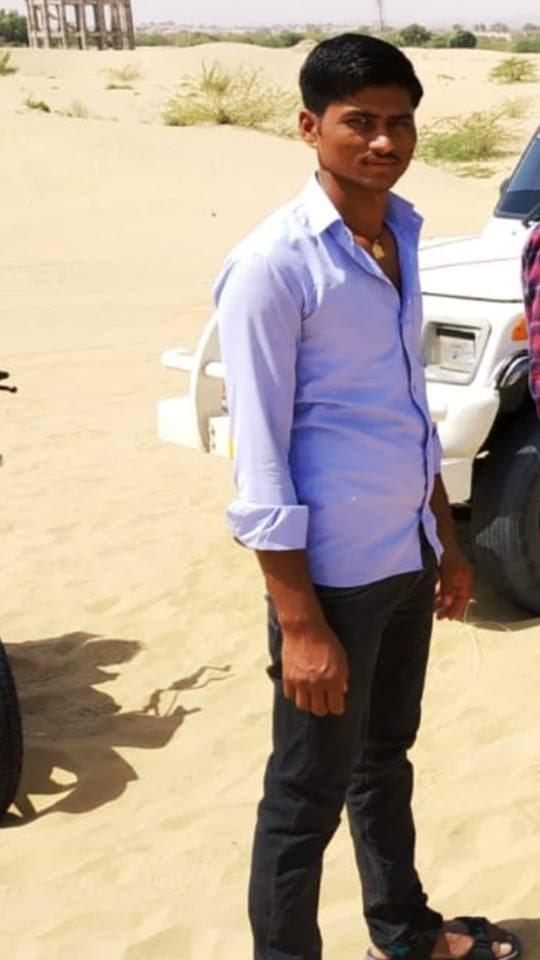 While walking on the trail of sand dunes in Barmer, TC met Narendra Singh. Singh, a high school teacher said, “We get water once in two weeks, sometimes once in a month. We will vote for the party who can bring us water.”

Prem Singh said, “Barmer is close to Pakistan and Indian Army is already doing its duty on border. People of this town need water. Who will vote, if we die of thirst?”

He added, “Manvendra Singh may win this time. He has done work. Congress is talking about people issues whereas Modi is talking about security. Both are important but we need water to survive.”

Manvendra Singh is the son of former BJP Minister Jaswant Singh and is contesting the Lok Sabha polls on the Congress party ticket. 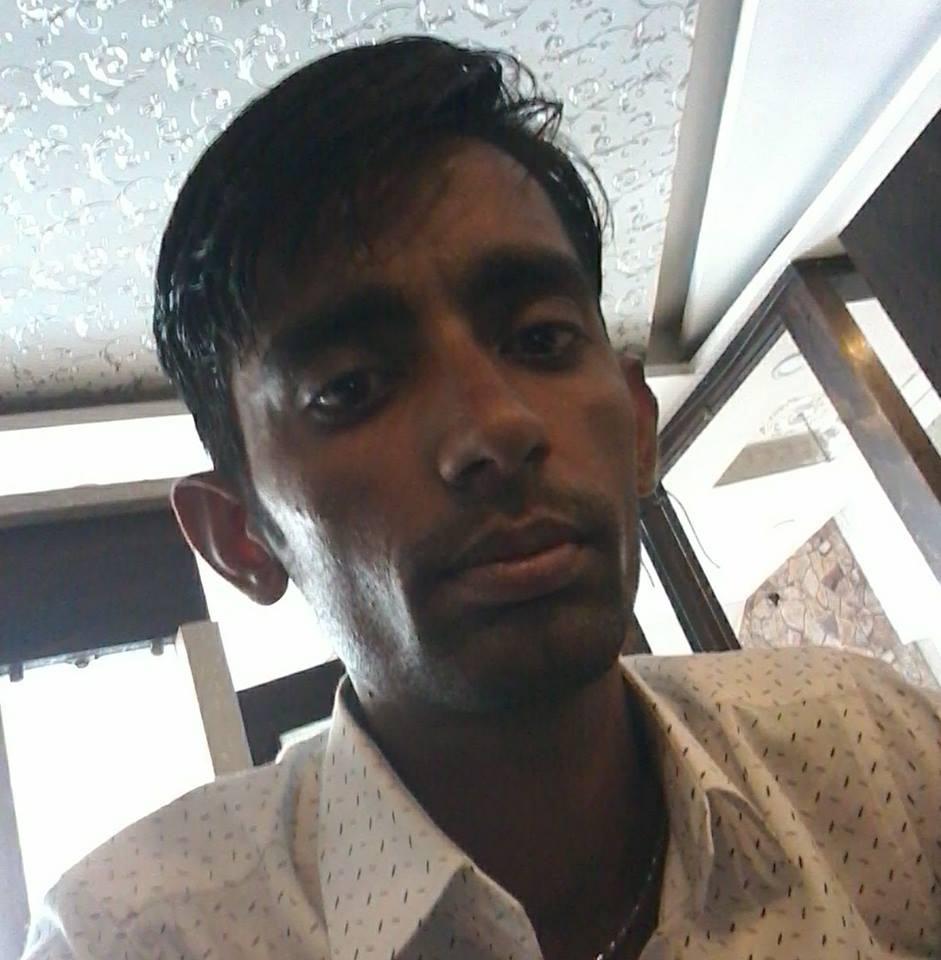 Naveen Meena met TC at a tea stall nearby Gandhi Chowk. He said, “During the last assembly election, residents of Chohtan town in Barmer constituency boycotted the polls in protest against the non-availability of drinking water.”

Laughingly he added “Officials from Jaipur approached the villagers and addressed their problems after which they agreed to cast their votes. Such is the power of voters. Local issues can’t be ignored.”

What about the national security issue, we asked. He replied, “This is an important issue. Modi is doing well to raise it but people here have seen war. My grandfather was witness to 1971 war. We want peace and a normal life.”

Prabha Devi for whom main source of income is cattle rearing said, "Due to insufficient water intake my cattle become weak and die. Who will compensate for these losses?"

She adds, "I heard people talking something about Rs.72000 promised by Panja (Hand symbol of Congress). I hope they implement their promise. Residents of Sheo block in Barmer said they have been getting false promises for the last 70 years.” 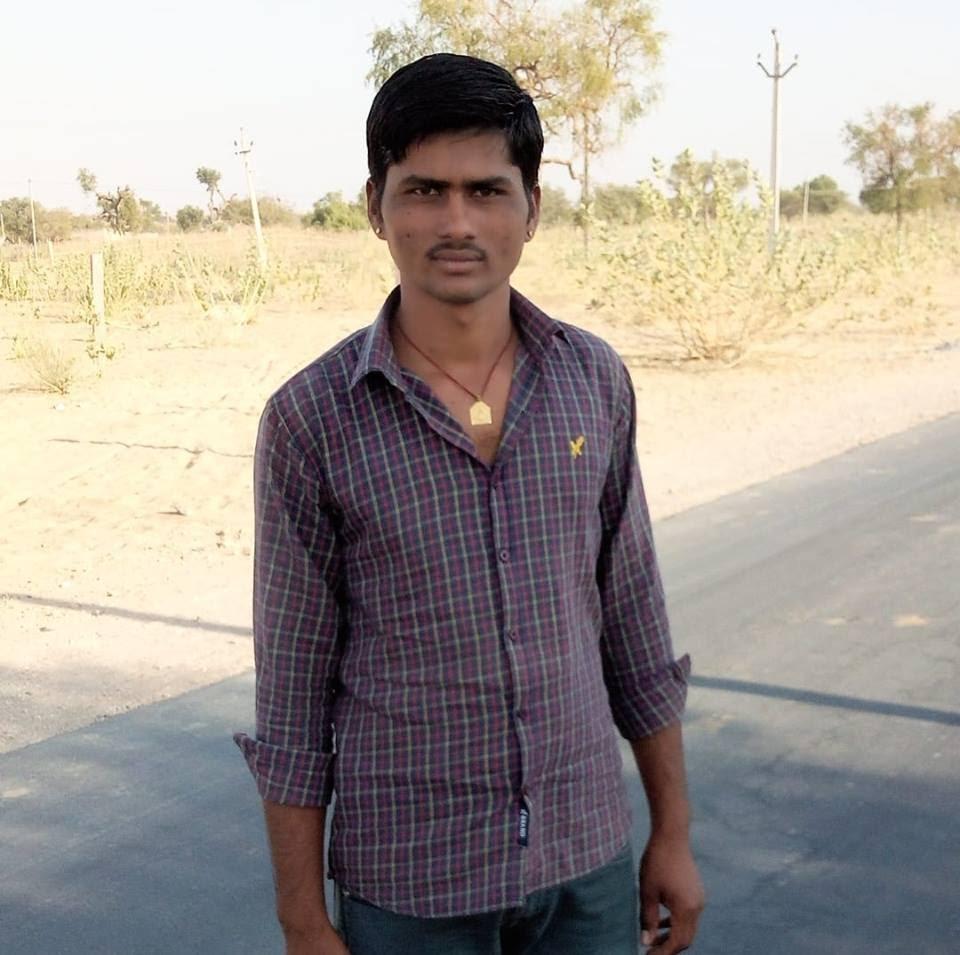 While on our way to Jaisalmer, we met Prem Singh Meena nearby Jasuva village. He said, "We have been neglected for so many years. What to say? Voting has just become for the politicians who do not care about our demands and what we have to say.”

Kunwar Singh Tanwar who works in a Co-operative bank said, “Issues like Balakot do not matter to us. How will you secure your country if your people don’t have access to water and food?”

Colonel (retd.) Sona Ram Choudhary of the BJP is the current sitting MP from Barmer parliamentary constituency in Rajasthan. He was once associated with the Congress party. Sona Ram Choudhary was a three-time Member of Parliament from Barmer from 1996 till 2004, when he was defeated by Jaswant Singh’s son Manvendra Singh who was in BJP at that time.

Sona Ram Choudhary won the Lok Sabha election in 2014 on a Bharatiya Janta Party ticket. He contested against BJP veteran Jaswant Singh who fought as an independent candidate after BJP refused to nominate him.

At present, BJP has fielded Kailash Chaudhary against Manvendra Singh who joined the Congress before the Assembly elections in the state last year. The BJP campaign has focused on national security issues.

To read about our election coverage from Kota, Rajasthan click here