‘After Indira Gandhi, only Modi understands politics in the country’ - #TCVotes

NEW DELHI: The capital’s East Delhi constituency is witnessing a tussle between Gautam Gambhir of the Bharatiya Janata Party, Arvinder Singh Lovely of the Congress and Atishi from the Aam Aadmi Party. Though all the parties are confident of their candidates’ victory, the ground reality counters several popular narratives.

In East Delhi’s Trilokpuri area, which was the scene of horrific genocidal violence in 1984, the majority of the people we spoke to are with the BJP. Area residents are of the view that “the Modi government” is essential at the centre. Although many shopkeepers agree they were affected by the policies of demonetisation and the Goods and Services Tax, they still support the government.

Navratan, the owner of a spare parts shop, declares that the BJP will surely come back to power. In the legislative assembly elections next year, however, he will support AAP. Abhayraj, a shopkeeper here says “Demonetisation did disturb us for four to five days but that was fine. People are very smart and will vote only for Modi.” 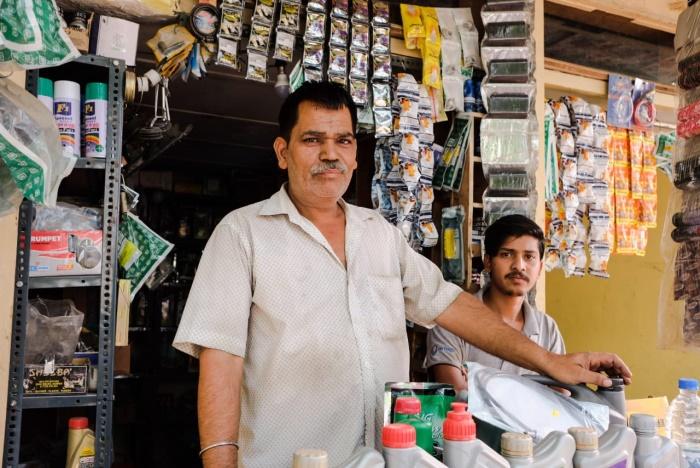 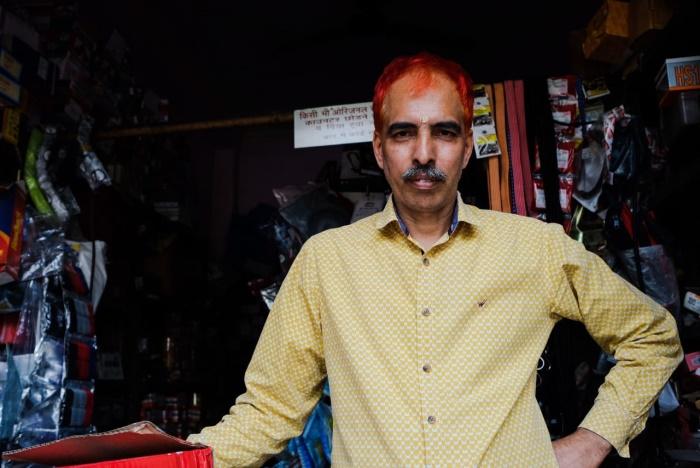 Tatrul Hasan, a mechanic in Trilokpuri, says that whoever has done some work will win. “AAP has solved our problem of water and electricity.” Hesitatingly looking at everyone around him, Hasan adds that he “will vote for Modi only”.

Dilip Srivastav and Sanjay Kumar, young auto drivers sitting in the mechanic’s shop, discuss the government’s work. Kumar says the Kejriwal government did not help the auto drivers’ union in raising fares. “They did not help us with the licensing process either.” Srivastav is a staunch BJP supporter and says he will definitely vote for Modi. 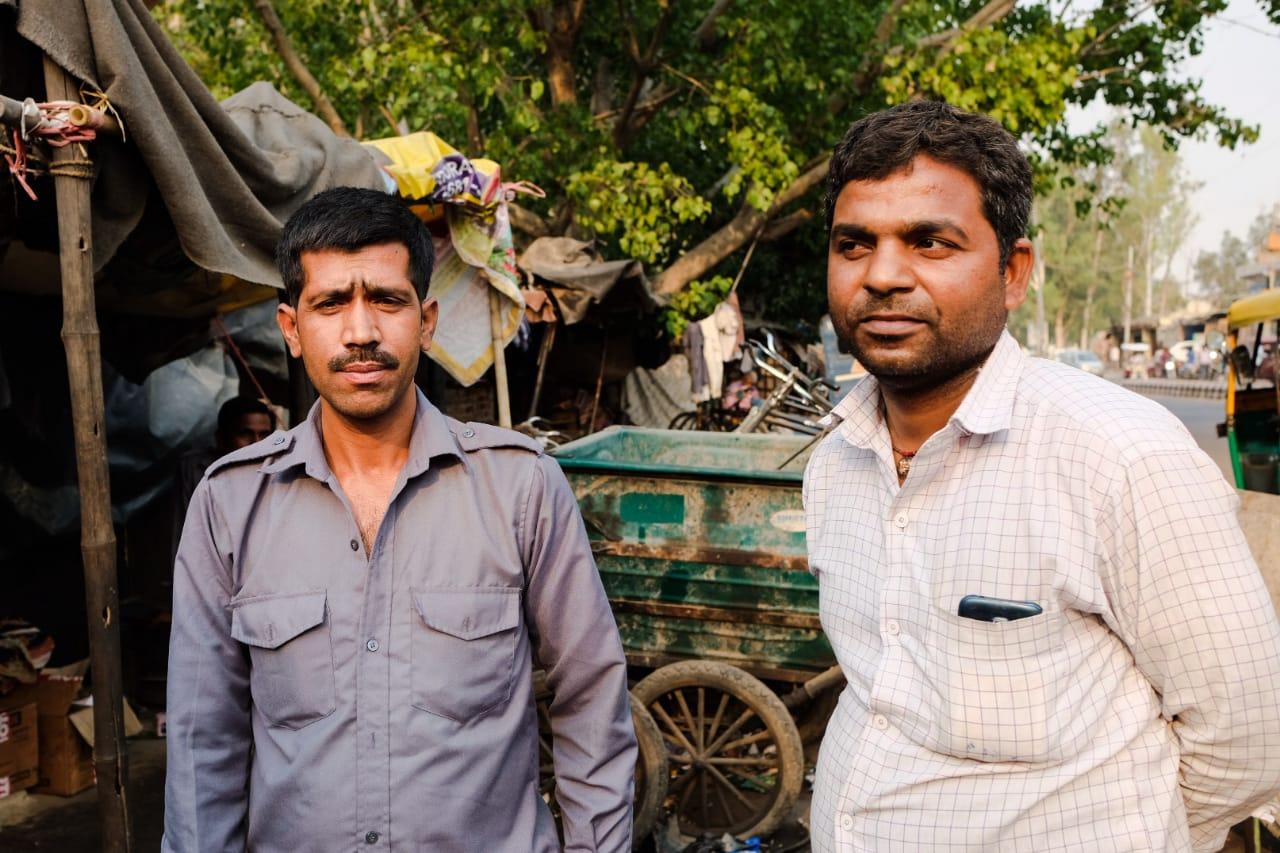 In Lakshmi Nagar, reputed to be a BJP stronghold, garment shop owners Vishnu and Sunil have significant differences over how much work the central government has done. However, their votes will still go to the same person.

Vishnu, 60 years old, says that come what may he will vote for BJP. “I don’t know my candidate. All I know is Modi and that the BJP will take all seven seats in Delhi.” He adds that the prime minister has done a lot for the country, “He went into enemy territory and killed 250 of their men as revenge.”

When we mention the many reports that claimed no casualties in the Balakot airstrike, Vishnu rubbishes the claim as false. “If Modi does not come back to power, there will be no India left. He is necessary for India to exist on the world map,” he says.

Sunil, in his late thirties, says on the other hand that the BJP has done nothing for the poor. However, he will still vote for Modi. “If not Modi then who? You tell me. We wouldn’t make Rahul Gandhi the PM, right? There is no other option but Modi. Everybody will be voting for Modi, and so will I,” he tells us dejectedly.

Rajeev Gupta, a stall owner nearby, rushes to us to declare that Modi will win. “After Indira Gandhi, only Modi understands politics in the country,” he says. 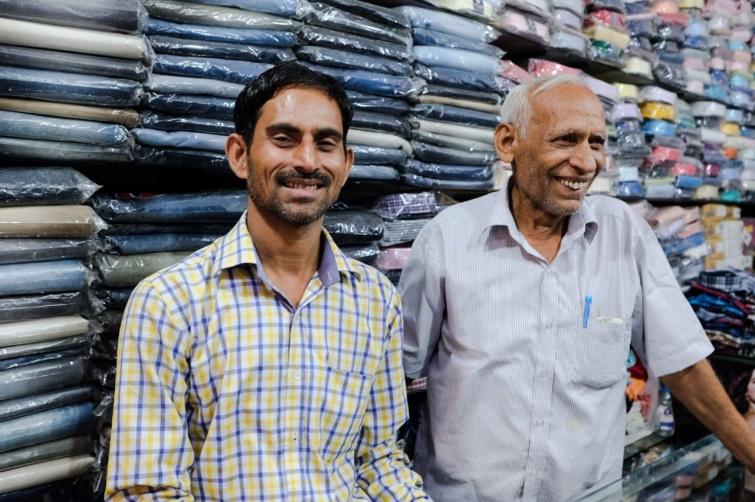 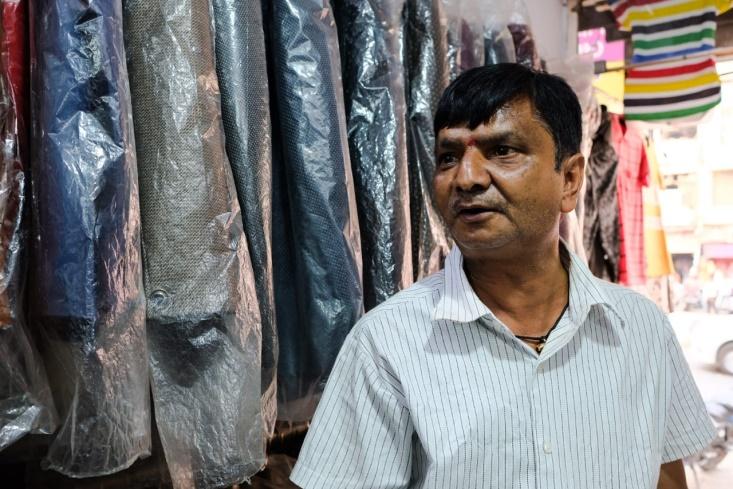 It was reported that cloth merchants were the worst affected by the GST. Ashwini, one such cloth shop owner, agrees. “There is a problem when the customer asks for the bill since 18% of GST has to be added then,” he says, adding that demonetisation caused a lot of problems for his business.

Ashwini believes that Lovely is a strong candidate and that Atishi has done a lot of good work. But his vote remains with the BJP. “There are people who keep on saying that the BJP did no work. These voices don’t matter to me. Everyone can see what work the BJP has done.”

In Kondli the views are more mixed. Ranthod Singh, 65, says that the BJP has been the worst party in the political history. “Nobody has exploited the poor like they have. They work in the name of development only for seats,” he says.

Ashok Kumar supports AAP and criticises the centre for stopping pensions. “The government shocked us by stopping the pension. By doing so he [PM Modi] does not let us live nor die properly.”

To this, Swaraj Singh Upadhyay who was listening, responds that one man cannot keep everyone happy, which is also the case with Modi. “Despite the difference in political interest, we have to stay with the brotherhood,” Upadhyay adds, to cheers from people surrounding him. 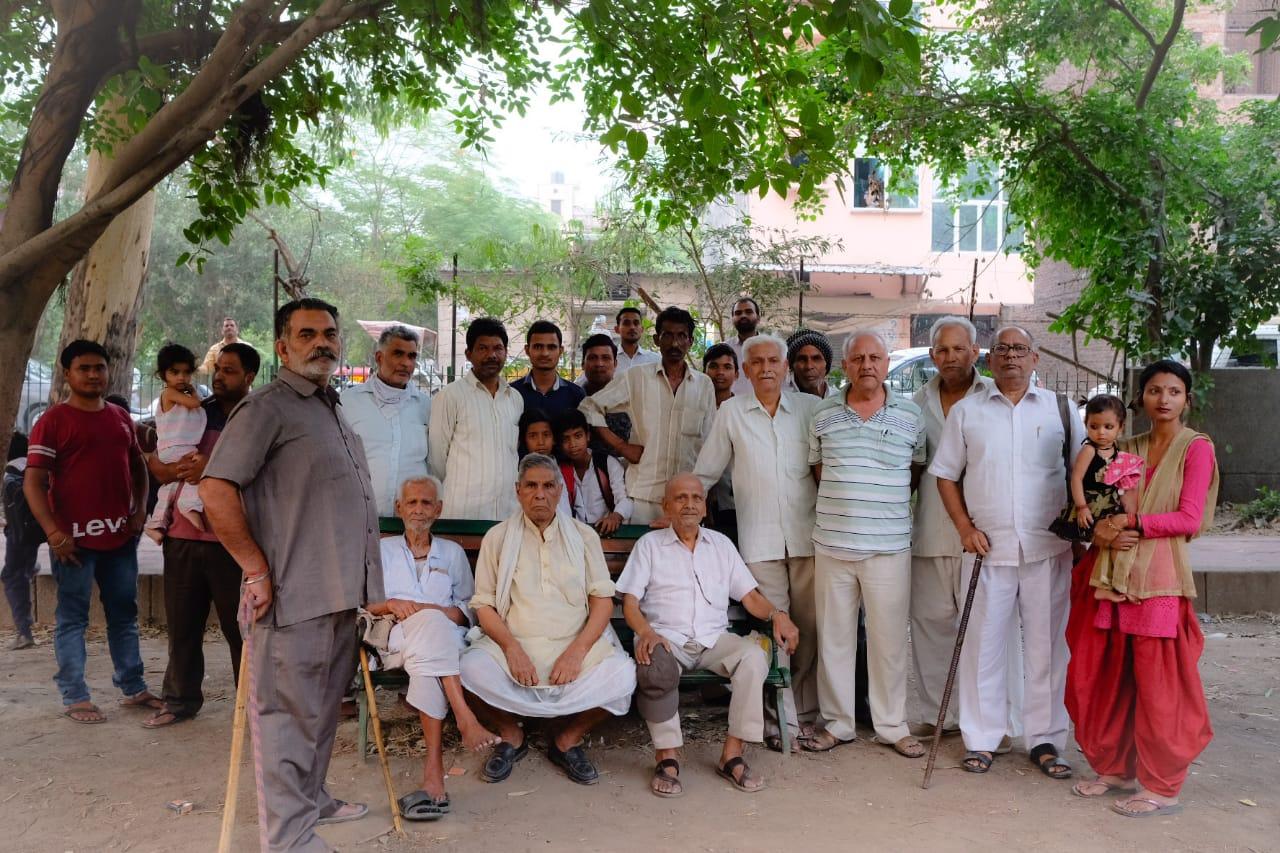 In a park in the GD Colony area, several old men sit in a circle; all are staunch AAP supporters and are dissatisfied with the central government.

Bulbul Yadav, one such member of the circle, says the central government has always caused problems and never let the AAP government in Delhi have its way. “I support AAP and will vote for them because they are the only alternative. Congress is just the same as BJP,” Yadav tells us.

Pradeep Tanwar agrees, “The central government have themselves not been working and have only been causing problems in the working of the state government. They have not fulfilled a single promise that they made in 2014.”

Ram Singh, an area resident, believes the central government should keep on changing. “That is the only way the politicans will understand the importance of us voters.”

Naresh Jakhar adds that elections cannot be fought on the issue of national security alone. “Peace and development are both important,” he says. 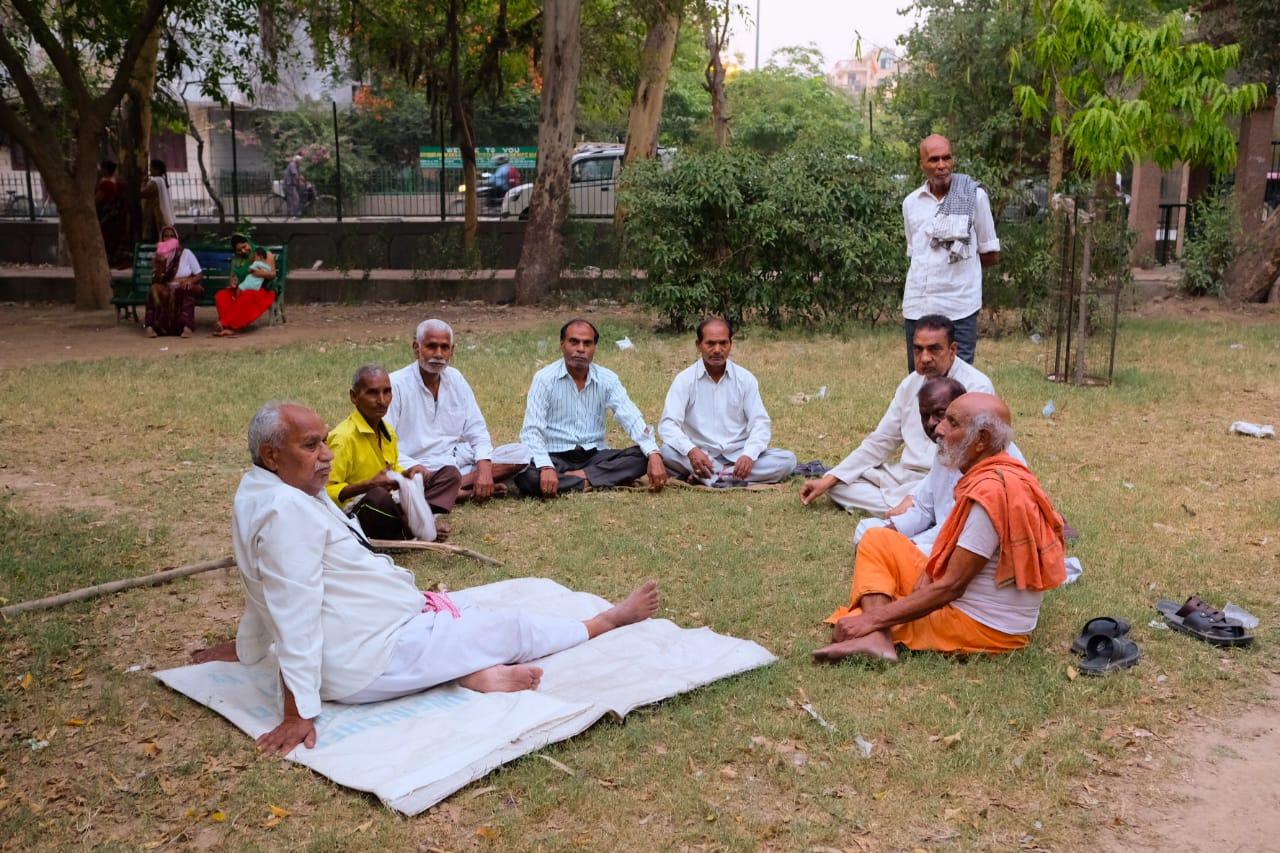 In East Delhi the most vocal support is for the BJP. Although Congress supporters were not in evidence, Lovely is a many-time MLA from here and can be expected to cut into the AAP vote. Atishi, the architect of the state government’s education reforms, may find her party and the Congress battling each other rather than the BJP.