NEW DELHI: Complete joy and relief rang over the telephone as SQR Ilyas, father of JNU student Umar Khalid acknowledged the court’s verdict release his son and Anirban as a " major victory for democracy."

He said that their faith in the judiciary had been reconfirmed. He said it was the power of the people of India, and the support that has poured in from across the world, that had made the government realise its " strategic mistake" in taking on the Jawaharlal Nehru University.

In his first reaction even as the lawyers were waiting for the two students to walk out of Tihar jail, Ilyas told The Citizen that his wife, Khalids mother’s first response was to thank God in prayer, and since then the house was flooded with a stream of visitors.

Asked if there was any moment of despondency for him and the family during these long days, he said that for at least the 15 days they did feel that the boys would not be released easily. "We felt this more because of the case being made out by the TV channels against them, and it did seem that they would be treated as terrorists and tried accordingly," he said.

Ilyas said he was not worried when his daughters came out to join the demonstrations and when his 12 year old spoke out recently for justice. He laughed saying that " fortunately our children do not know fear, and even though we tried to tell them at times to be perhaps a little more diplomatic, they did not listen. And we appreciate that."

He said his differences with his son had earlier to do with ideology but never about Umar Khalid’s concerns about the Dalits, the Adivasis, the poor, the marginalised. Ilyas said that he was happy that the plan was for the two students to go straight to JNU for a victory march that the students were waiting to take out.

Ilyas said that the family couldn’t wait to meet Khalid, as he himself was in Bangalore for a meeting. As he said, his son’s family was much bigger now and JNU is waiting for him.

Meanwhile, students in JNU erupted with joy and relief.

Students celebrate the grant of bail to Umar and Anirban

Students in JNU celebrate the grant of interim bail to Umar Khalid and Anirban Bhattacharya today by the Patiala House court.

A copy of the bail order reads: 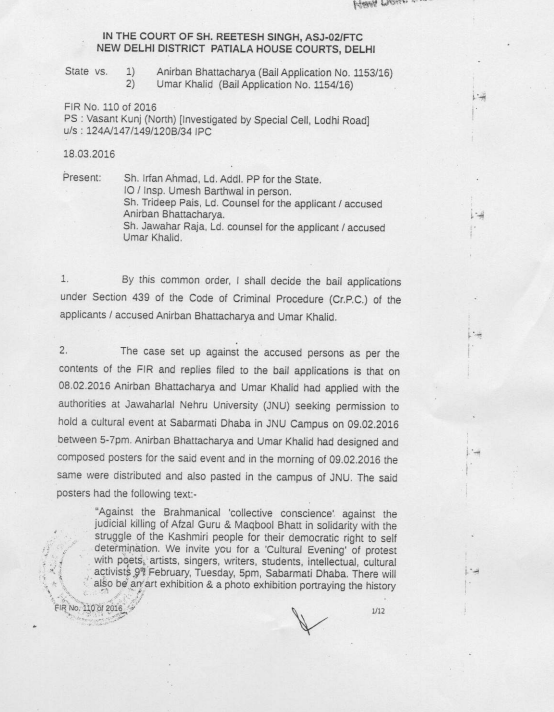 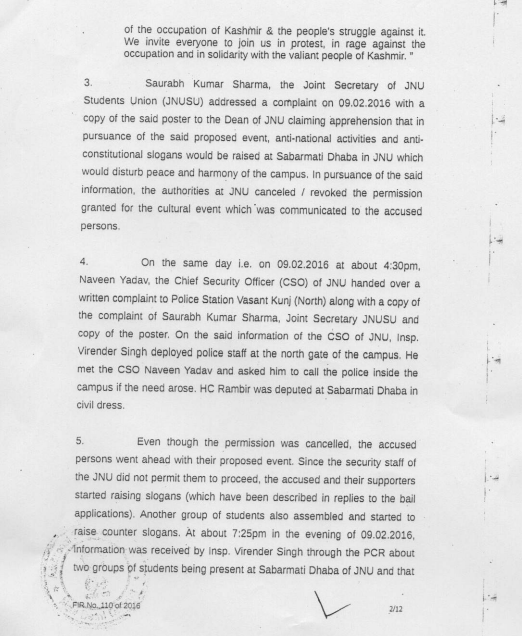 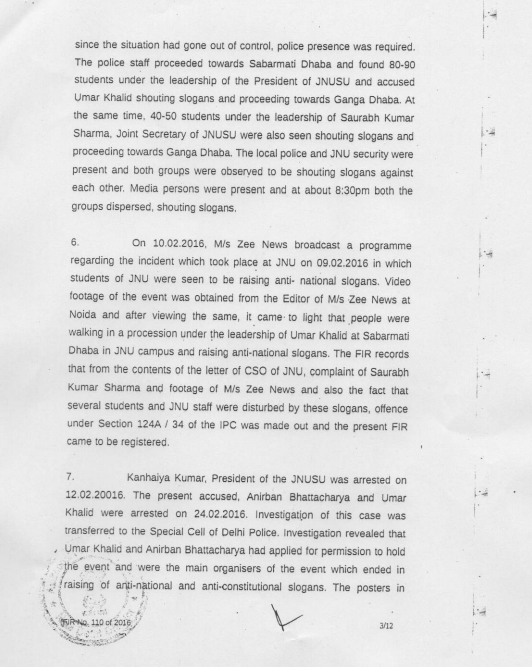 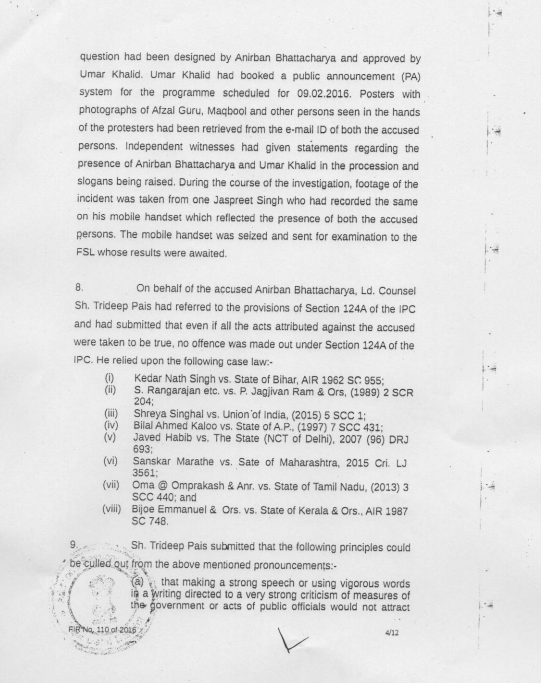 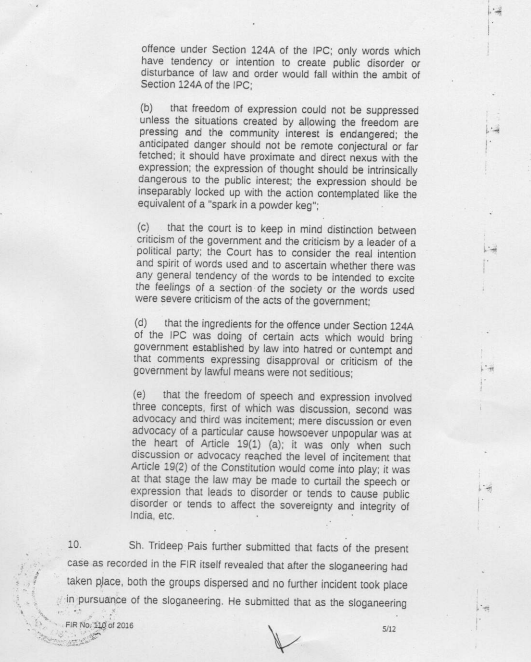 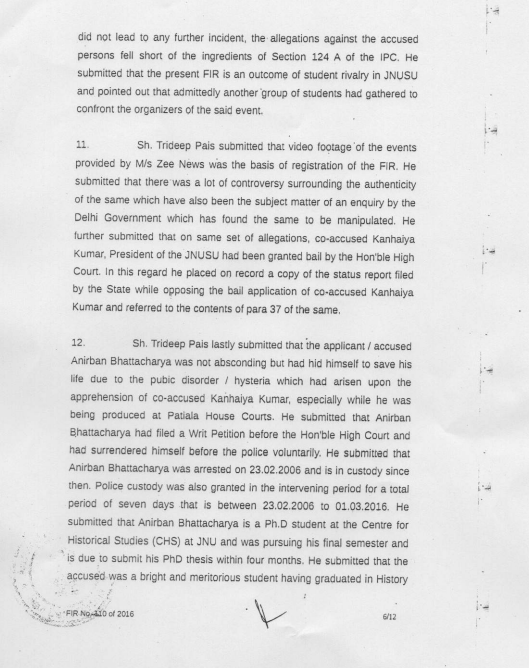 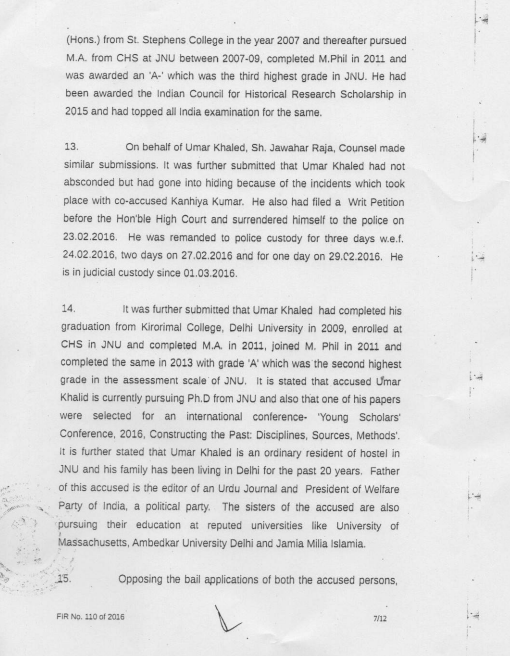 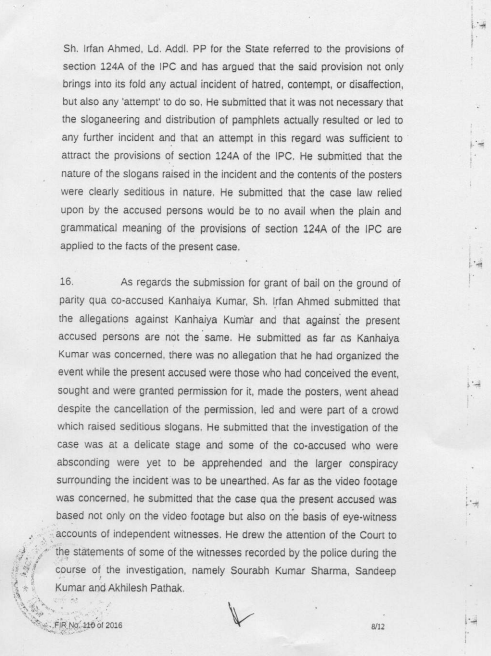 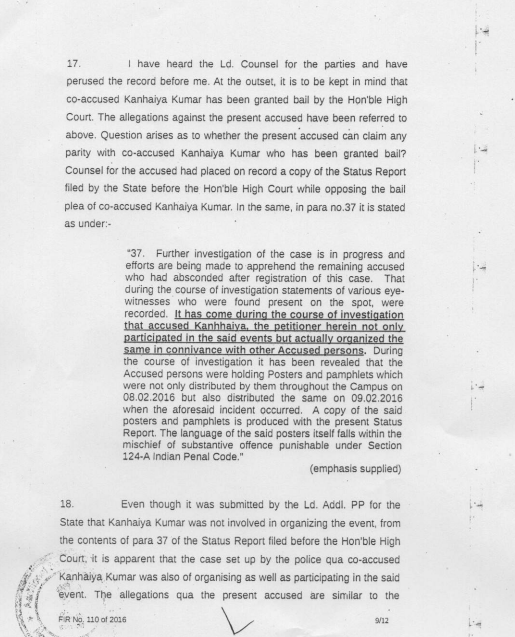 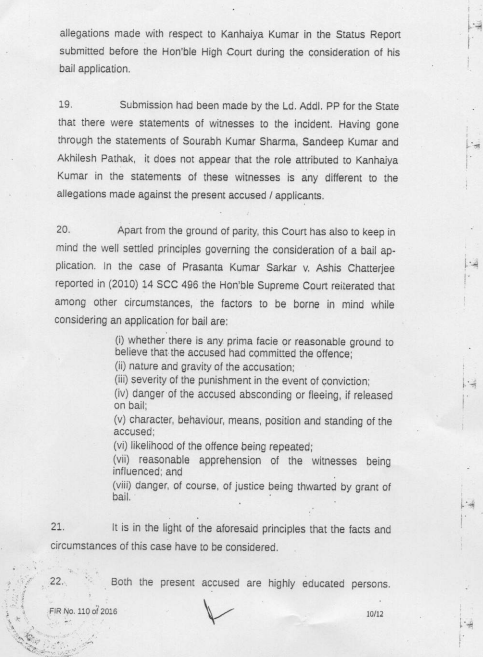 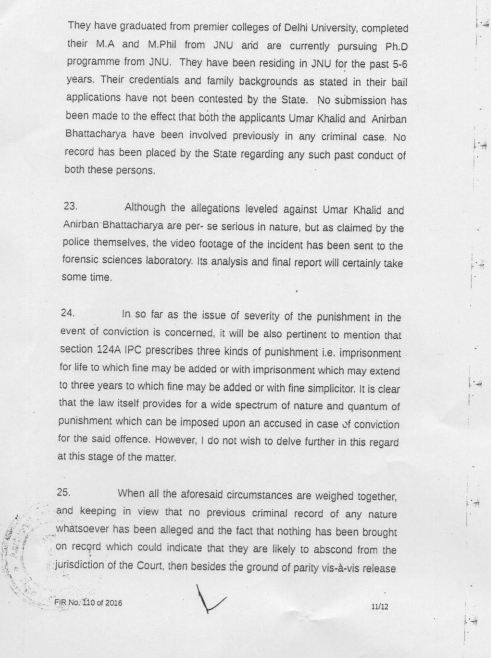 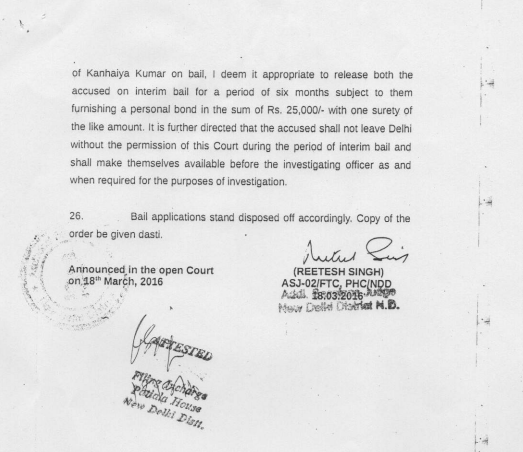