Mob Attacks Pastor and Pregnant Wife in Bastar, Tries to Set Them Ablaze

RAIPUR: Chhattisgarh’s Bastar region is overrun by violence with a church now being attacked two days ago by unidentified men who beat a pastor and his pregnant wife, doused them with petrol and tried to set them on fire. The two managed to escape when they screamed for help and other villagers rushed to the spot.

The Church was gutted and the Bible desecrated by the assailants on motorcycles shouting “Jai Shri Ram slogans.” This was in village Tokapal.The mob, as has been the recurrent theme of numerous such attacks on Christians, accused the pastor of carrying out conversions.

Pastor Deenanath and his wife are now safe, but in hospital and traumatised. The Citizen spoke to him briefly, where he said he was well but “my mind is not working, I cannot talk, I am feeling so tired and just need to sleep”. 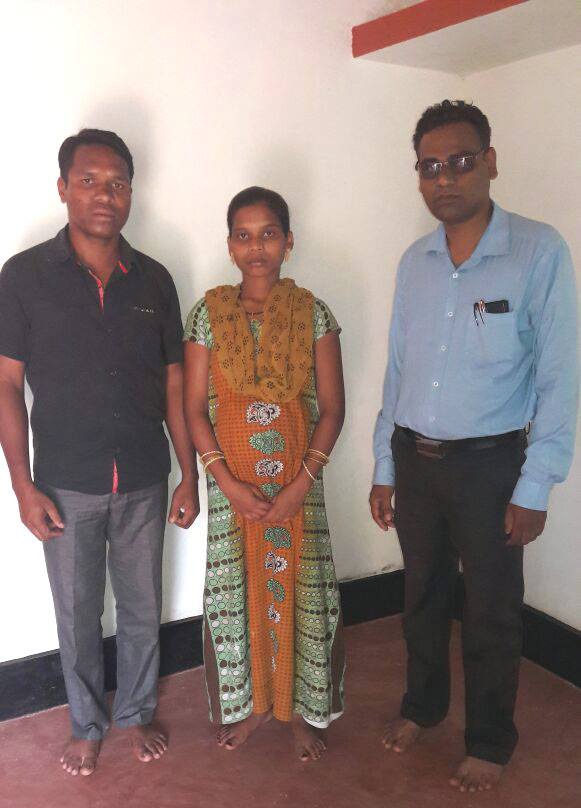 President of the Chhattisgarh Christian Association Arun Pannalal said that while a FIR had been registered by the police, it was against “unidentified persons.” How can people from a small village be unidentified” he asked. He accused the police of dereliction of duty.

To a question whether the pastor and his wife had recognised the assailants Pannalal replied in the affirmative saying however, “he is too tired and too scared to speak on this at the moment.”

This is the second attack since March when a mob vandalized a ‘home church’ and assaulted worshippers at Kachna, a short distance away from Raipur.

Pannalal said that the Pastor and his wife were attacked during a prayer meeting by the assailants wearing bhagwa head bands. The mob also beat up the pastor’s children, burnt the Bible, destroyed the electronic equipment and also tried to ablaze the pastor’s residence. The assailants were well armed. He told The Citizen that the police was not cooperating.

According to Pannalal at least 93 organized attacks on Christians were reported in Chhattisgarh in 2014-2015. Pastors in remote areas were often attacked with the small churches being vandalized or gutted. In 2014 the Chhattisgarh Panchayati Raj Act had adopted resolutions banning non-Hndu missionaries from Bastar region, in response to an aggressive campaign by the Vishwa Hindu Parishad.

(Photograph: Pastor Deenanath and his wife who were attacked)