KOLKATA: In The Citizen we have got used over the past months to “Ohhhh” that is Mika Azizi’s general response to all messages, and usually indicate an end to the conversation. This young man is absolutely passionate about his cartoons and when he first contacted us, the talent was shining through the illustrations.

As we have got to know him, and have worked with him, he has a commitment that is rare, and a passion that ignites his cartoons. Sometimes he draws as many as five a day, or more, and does this in between a full time job. In fact, it is the job he earns from, the cartoons that are published by many bring him little and yet he continues, driven from within.

Mika works through the night and we wake up in the mornings to find at least a couple of new cartoons in our inbox. He is faster than reporters, and he retains quality to perfection. He blends talent with an innate sense for the news behind the news, a quality that will place him in the big league, if it hasn’t already. Of course in a news world where talent is now judged by money and stardom Mika might not make his presence felt, but for those for whom news remains wedded to the people, he displays satire, remarkable humour and above all compassion for the poor. And his caricatures are so well drawn that he never really needs to explain who his subject is on for any specific cartoon.

More power to Mika, as cartoons like photographs are an essential part of classical journalism and it is tragic that mainstream newspapers---driven by television---have taken away the space altogether.

A sample of recent cartoons by Mika: 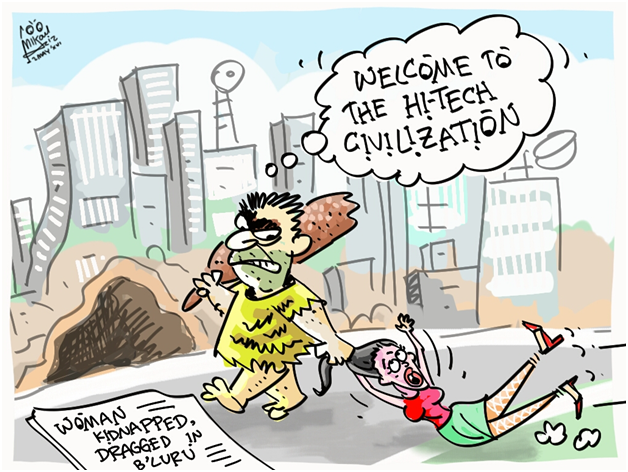 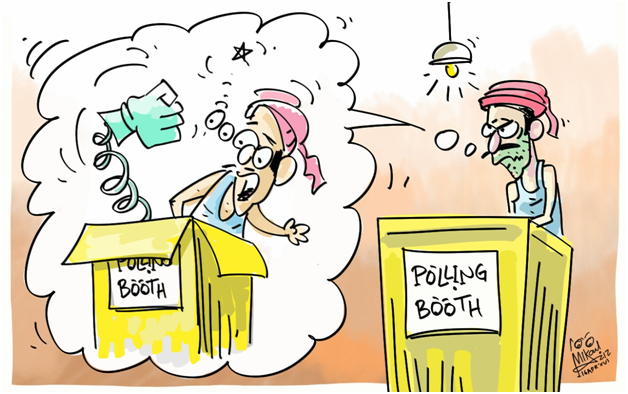 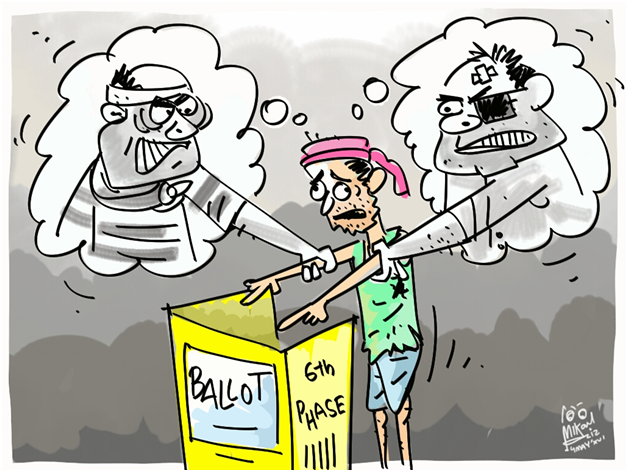 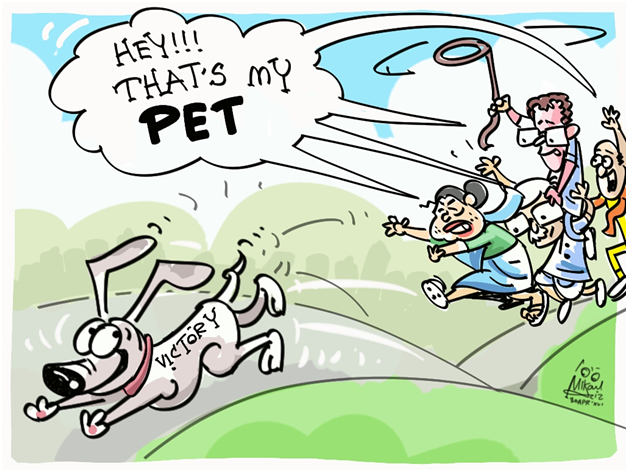 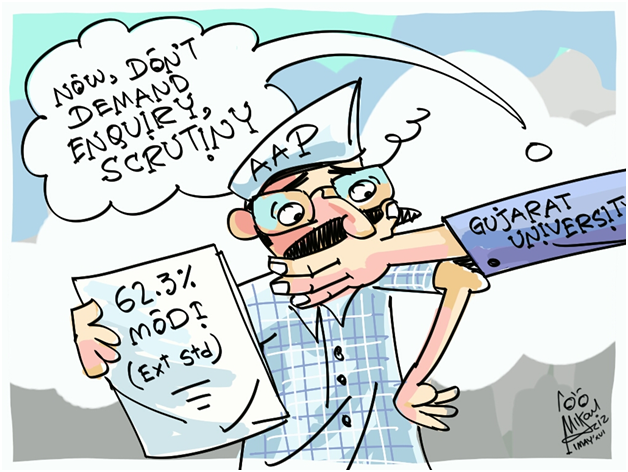 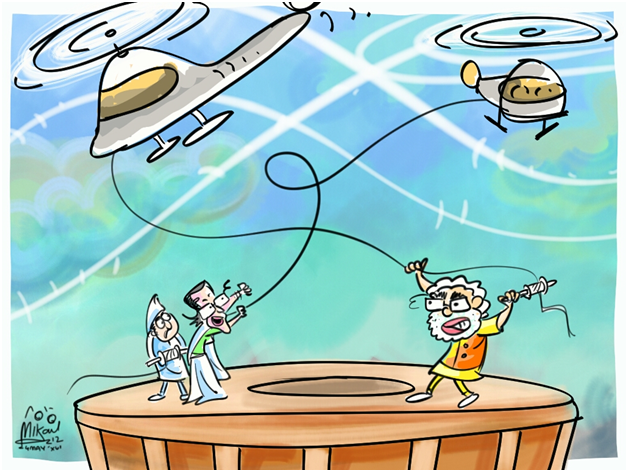