NEW DELHI: Telly -Salafist Zakir Naik commands a following of millions. His Peace Tv sermons have a huge fan following, as Muslims across the globe hang on to his words, listening with rapt attention as this Salafi evangelist speaks his mind on issues of religion, and answers probably pre-determined questions in great detail to make the point that his views are the only views, and that his Wahabi Islam is superior to all else.

At first glance he certainly does not seem to be television material. He is thin, below average in looks, wears a skull cap with a suit, and does not have a gripping voice. He does not rant or rave, he does not abuse, and speaks with quiet sophistication. But the audiences on his Peace TV, stretching into many thousands at times or so it seems, listen to him as if he was indeed straight manna from the Heavens. Perhaps the reason is that he speaks with authority, cites freely from not just the Quran but other religious scriptures, and puts forth his argument as if it is indeed the last word. 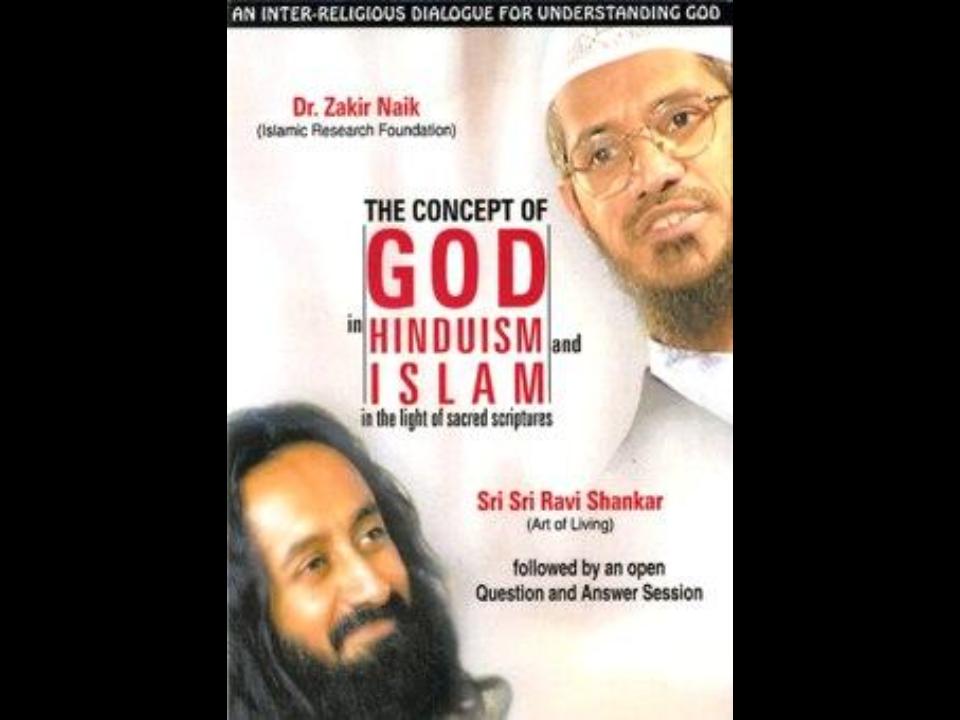 Naik’s fan following has grown over the years, since 1991 when he came on to the scene as a preacher with a stammer. And so have his assets. Under the Islamic Research Foundation that is headquartered in Mumbai, Naik runs a chain of schools doing good business. He has moved from modest living to a more luxurious home and settings. He has established Peace Tv that is doing booming business by all counts, and he travels extensively across the globe to preach, and to record regular shows for television that basically star him and his Salafist views of Islam. His followers on the social media run into millions.

There is nothing moderate about Naik. And it is interesting that he has grown and done well in Shiv Sena-BJP controlled Mumbai. There has never been any political pressure on him, no calls by the police late night as many innocent Muslims have faced for crimes they never committed, no harassment. He brings in good money, is very close to Saudi Arabia not just in thought but in deed, and the recipient of some of their honours.

He has run foul of the Muslim ulema in India, however, not once but several times. Deoband has issued a fatwa against him in 2008 where in response to a question whether Zakir Naik’s “method and way of preaching, debating, studying different religions scriptures are valid in the light of Quran and Hadith or not” and whether Muslims should follow him it issued a fatwa against him. This said very clearly on 21 August 2008 that “the statements made by Dr Zakir Naik indicate that he is a preacher of Ghair Muqallidin, he is of free mind and does not wear Islamic dress. One should not rely upon his speeches.”

And again in response to another similar question Deoband ruled, “We do not have details about Dr. Zakir Naik, only we know that he is an agent of Ghair Muqallideen, away from knowledge and wisdom, spreading mischievous things and misguiding simple Muslims to wrong path.”

Naik had another run in with the Sunni clergy a few years later, in 2012 when in one of his sermons commenting on the battle of Karbala and Yazid, he praised Yazid in what was a neo-Salafist position that took a clear sectarian side. The Sunni clergy, wary of Naik’s divisive sermons, intervened with strong criticism and he was forced to apologise at the time.

Naik, as Irfan Engineer, Director of the Institute for Peace Studies and Conflict said, relies on language that seeks to confuse, and yet carries the message of hate against all except Saudi inspired Wahabism. Engineer who has studied this preacher said that he does so in very clever language but at the end leaves no one in doubt that for him the only Islam is his version. He has never really spoken out against al Qaeda and now the Islamic State, and when questioned about it at one of his television sermons said that the name had been given by those who did not believe in Islam and was un-Islamic. But he did not hit out at the IS and the doctrine of terror and brutality.

Naik is in the news now as two of the terrorists involved in the horrific Bangladesh attack are reportedly linked to him. Or at least heard his speeches and were suitably impressed and perhaps inspired. At the time of writing this the Mumbai police is at his Islamic Research Foundation, although Naik himself is currently in Mecca, and has released videos through his Mumbai office saying, “more than 90 per cent Bangladeshis know me, more than 50 per cent are my fans,"Every fan of mine may not follow everything I say."

A video has also been released through WhatsApp where he says, "I disagree that I inspired this act of killing innocent people."

Naik has been banned from entering the UK and Canada. He was seen as supporting al Qaeda leader Osama bin Laden. He also maintained that the 9/11 attacks were an “inside job” adding “even a fool will know that.” Malaysia too has issued similar orders restricting his entry.

His travels are mostly to West Asia, and there too to Saudi Arabia where he was one of the five recipients last year of the King Faisal International Prize. He received this at a glittering ceremony at a luxury Riyadh hotel. He was being honoured as one of the most renowned non-Arabic speaking promoters of Islam.

As Irfan Engineer says, Zakir Naik slips under the radar as he speaks in circles, and being aware of being a Muslim in Shiv Sena/BJP land takes exceptional care not to be caught on the wrong foot. He does not abuse, he does not use the Sakshi Maharaj kind of language to pillory religions, but instead uses his extensive knowledge of the scriptures, cites verses and shlokas to make the point that finally ends at establishing the supremacy of the Salafist. His question and answer sessions perhaps are the most revealing, as here he takes questions from non-Muslims to speak his mind on a host of issues with answers that sound reasonable to the untrained ear at first, but are hard and uncompromising.

Naik, a doctor by profession, a preacher by choice, invites celebrities to his meets. Digvijay Singh of the Congress party is being pilloried for meeting him, but another honoured guest has been Art of Living’s Sri Sri Shivshankar as well. An interesting preacher, whose story is not done yet. Not by far.