GUWAHATI: On an island in the Brahmaputra river, the monsoon rains begin to beat the dusty ground. Gusts of wind whip up the water and shake the makeshift houses which lie just metres from the river. The villagers’ uneasy expressions tell not just of their deprivation, but also of their fear. When it rains, it floods and when it floods, their houses and land are swept away.

These chars or riverine islands are home to three million people, the majority of whom are Na-Asamiyas - Muslims who migrated from Bengal over a century ago. These communities are some of the most deprived in India. Almost 70% of people here live below the poverty line, a 20% increase in the last decade. Even the most basic services are virtually nonexistent. 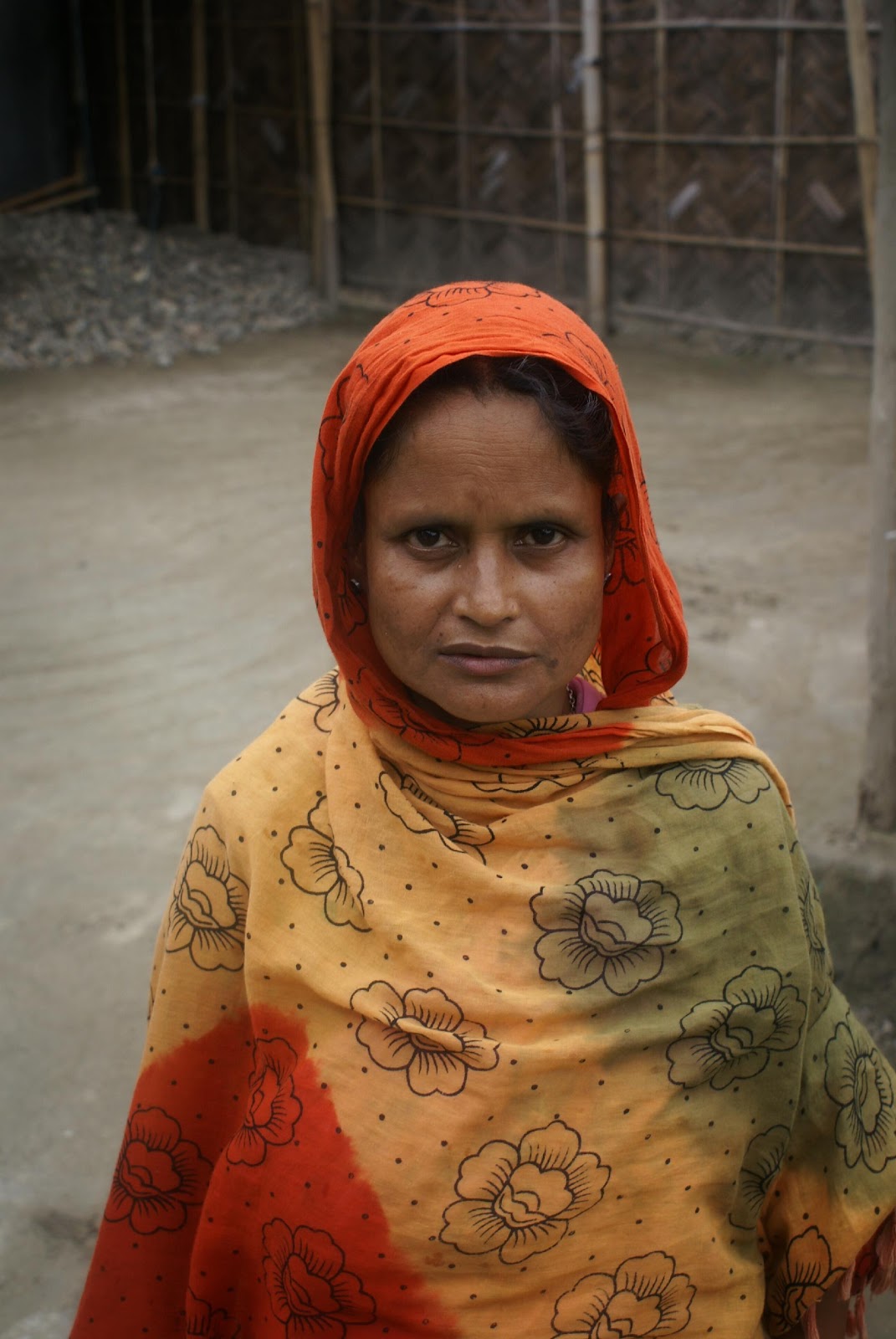 “There is no electricity here, and almost no government support” said Rashid Alam, a member of this community. “In my village the literacy rate is around 3%”.

Chalema Khatun, a widow, lost her land ten years ago. “Gradually the river took our land. It took our house also. Now I have nothing.” Mother of four, Chalema had to marry her daughters off when they were just fourteen. “I could not provide for them. I have no husband, no land, and no job. What was I to do?”

Sadly Chalema’s story is not unique. It is thought that more than one and a half million people have been forced into destitution by river erosion in the last couple of decades, as 8000 hectares a year are lost to the Brahmaputra.

"In my village alone more than a thousand people have lost their lands to the river," said Shafiq Hussain. "I used to have 35 acres of land, now I am landless. I survive by selling driftwood. It's a hard life." 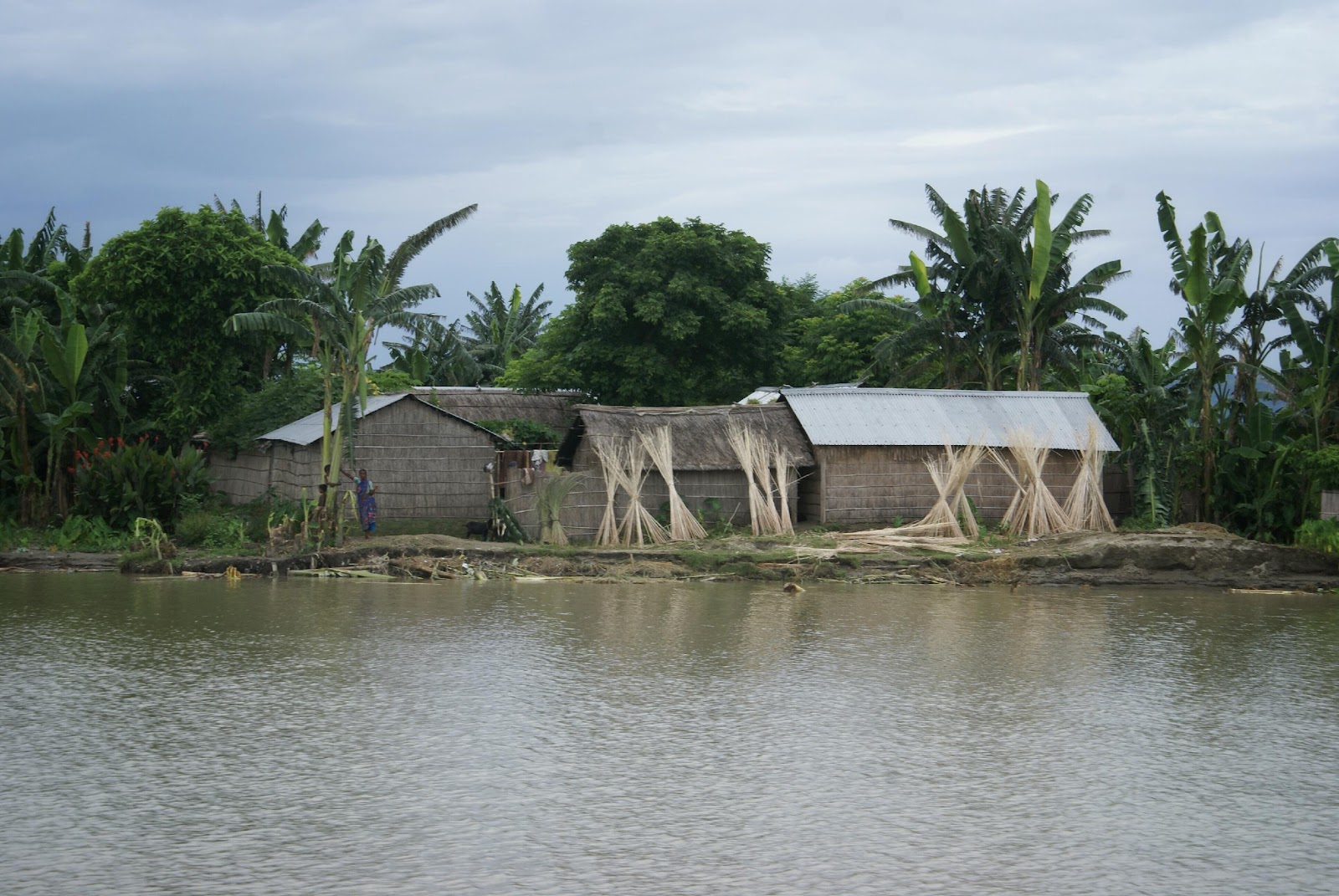 Authorities blame the deprivation of this community on its economic and ecological vulnerability. But this is self-defeatingly reductionist. Vulnerability is socially and politically constructed.These communities are forced to live in vulnerable ways because they are politically and socially marginalised.

For decades Na-Asamiyas have occupied a desperate space between citizenship and exclusion, often ostracised, rarely respected and always marginalised.

“These communities are the last to get development aid or support,”. “The state brands these people as ‘illegal Bangladeshis’ and for decades has discriminated and harassed them.”

When these people migrate from the chars to find alternative livelihoods they are often blocked from employment or forced to work for lower wages. They exist as an underclass, unrepresented, unsupported and wholly misunderstood.

“There is not a single Na-Asamiya in the current state government” said Dr Hazif Ahmed, president of the Jhai Foundation which supports these char dwellers. “We are completely excluded from political life.”

But this exclusion often takes a more extreme form. “For decades the state has been disowning us,” explained Guwahati-based advocate Aman Wadud, who runs a legal aid charity for Na-Asamiyas,

“The state has systematically worked to strip Na-Asamiyas of their citizenship. Everyday police accuse people of being ‘suspected Bangladeshis’. Despite showing documentation, 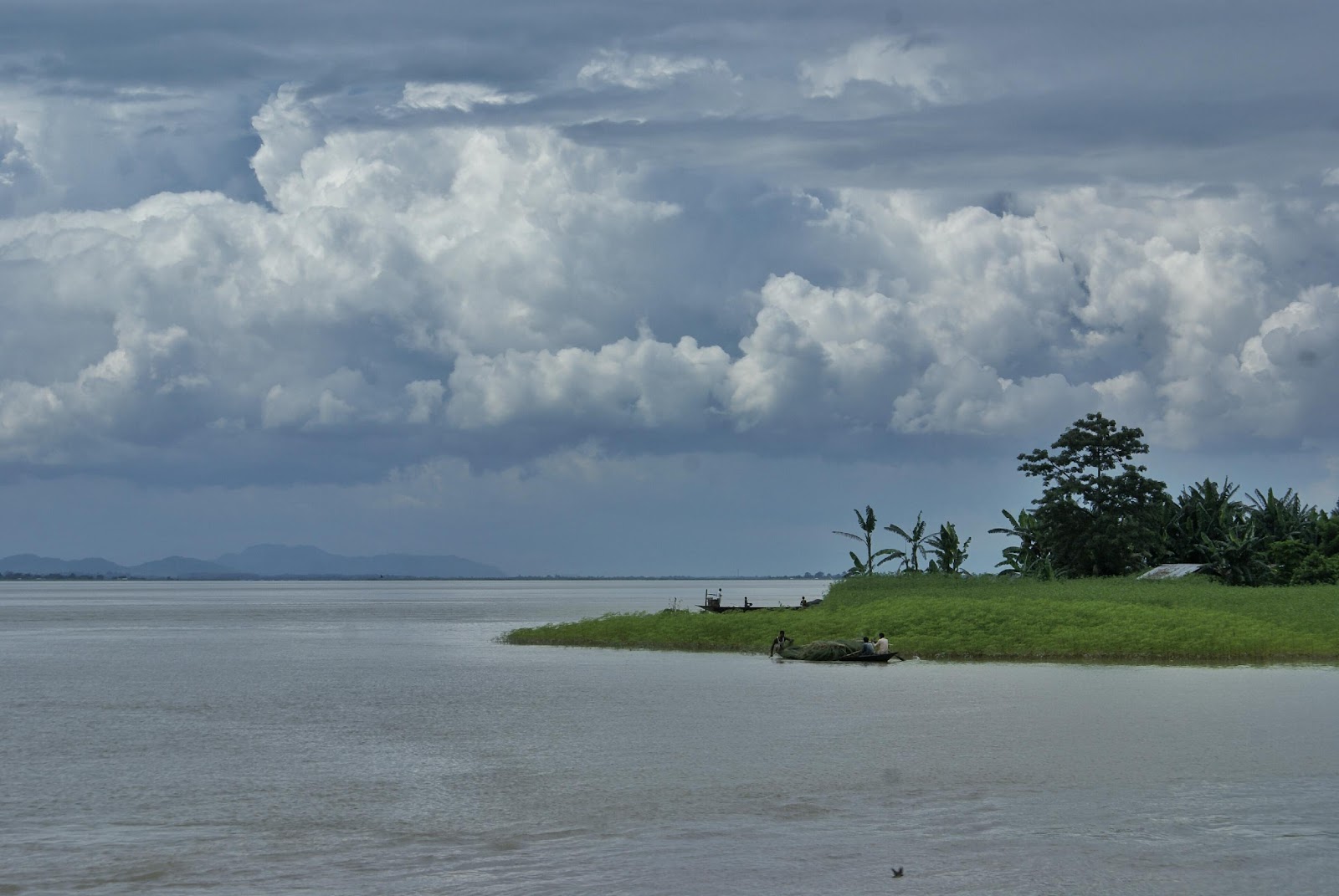 these people are charged and sent to the Foreigners Tribunal. Here, the onus is on the accused to prove his innocence. Many fail to attend because they cannot afford legal aid, or they do not understand the court order. These people are declared ‘illegal’ and can be imprisoned without ever seeing a courtroom.”

“It is clear the state is intentionally harassing these people. 96% of accused are acquitted because they have correct documentation, but still the police arrest them. It is well known in Assam that the police are instructed from above to find illegal Bangladeshis or they will lose their job.”

The problem is, the notion of illegal immigration that makes scapegoats of the Na-Amamiyas. They continue to live in poverty and persecution, deliberately marginalised by a political system that seems to be seeking profits from their destitution.

(Some names have been changed)