UK Denies Azad Biographer A Visa: Prove to Us That You Are A Writer

NEW DELHI: Former Planning Commission member, well known Urdu scholar Syeda Hameed has been denied a visa by the British High Commission to speak at a function to commemorate India’s freedom fighter Maulana Abul Kalam Azad. This was being organised by the Nehru Centre in London under the aegis of the Indian Council for Cultural Relations.

Hameed, a biographer of Azad, was invited as the key note speaker for the function that is being jointly organised by Ilmi Majlis. The ICCR , that is also organising an exhibition, had extended logistical support to Hameed as well that included travel arrangement. However, when the visa was denied the ICCR did not intervene as is the case usually when a government organisation is involved and became, as she said, “totally indifferent.”

The two page letter rejecting her visa application raises issues that have befuddeled Hameed, but also all those conversant with her work on Maulana Azad. “You say you are a writer you have not submitted any documents to demonstrate this” says the British High Commission. And then clearly does not recognise a bank statement submitted by the Manager of her bank with the observation,”in the absence of an itemised bank account I am unable to establish the origin of these funds.” The “funds” referred to were approximately Rs 2 lakhs.

As Hameed told The Citizen, “I started work on Azad in 1986 to prepare 4 volumes for his centenary in 1988. I was asked by Sharad Prasad and Mohammad Yunus who were also on the edit Board. The volumes were published in 1990 with foreword by the President.” Azad started the ICCR and was the President of the organisation for the first eight years. 1950-58.

Hameed’s biogapraphy on Azad, Maulana Azad Islam and Indian National Movement was published in 2014 and Released in Victoria Museum in Kolkata. 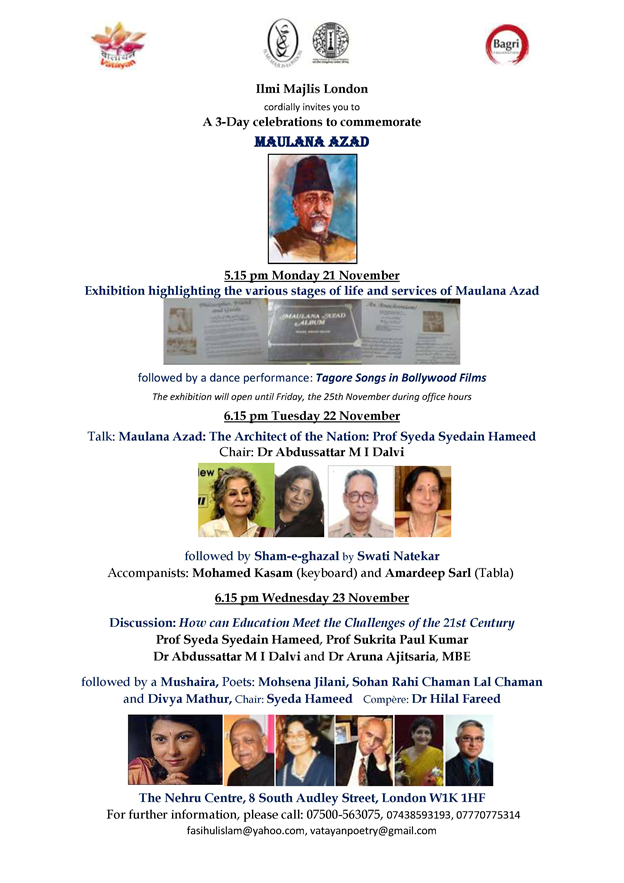 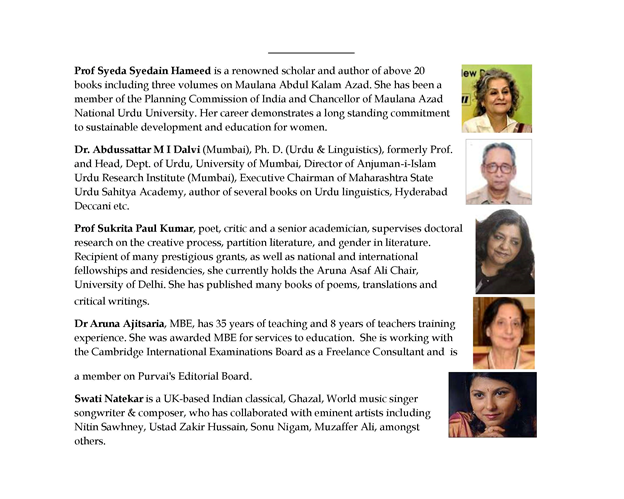