Mumbai Teacher Resigns When School Does Not Accept Her Hijab

GUWAHATI: In an incident what can be termed as ‘Islamophobia’, a school teacher in India’s commercial hub Mumbai has been forced to resign for wearing burqa during school hours.

Shabina Khan Nazneen, in her mid 20s who teaches Information Communication Technology in Vivek English High School has resigned on December 6 after being asked to by the school authorities for the last six months. She has been teaching in the school for almost three years, and had faced no problem on this account till recently she claims.

“I tried to make them understand about my burqa and hijab which I use as my religious belief or family tradition. But it did not work out and finally I had to submit my resignation,” Nazneen told The Citizen. 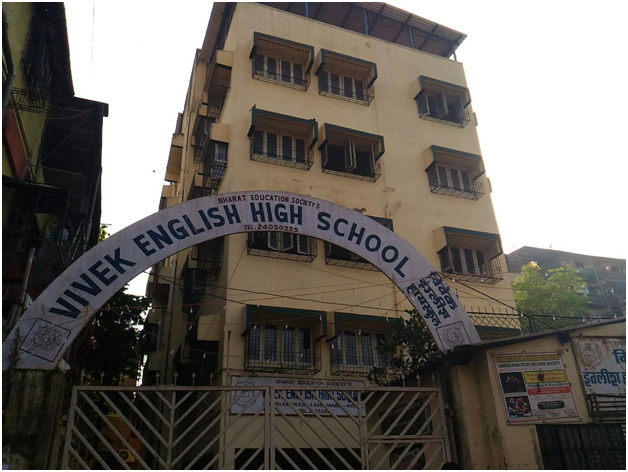 She has been working in the school for the last two years and nine months but after the arrival of a new headmistress the trouble allegedly started.

“Earlier for over two years, there was no trouble but once the new head mistress joined the school in June this year, she kept on asking me to remove my burqa and hijab as it’s against the school decorum. Finally on December 5, during the morning assembly session, when I went to conduct the morning prayers and the national anthem, she insisted me to remove the burqa and the hijab as well,” Nazneen added.

Following this she submitted her resignation to the school principal. The school authorities, however, have not accepted the resignation.

The principal of the school Vikram Pillai was quoted as saying by the local media that they would take a decision in the next week. The Indian Express newspaper quoted the school as saying that the incident was a ‘misunderstanding’.

Following this, a Mumbai based NGO Jai Ho Foundation has come forward in support of the teacher. Adil Khatri, trustee of the foundation, said that they have written to the state education minister and are waiting for a reply.

“Now, I think the school authorities are under pressure. I hope proper action will be taken against such discrimination,” Khatri said.

Altaf Qadri, an award winning photojournalist based in New Delhi who works for Associated Press shared his bitter experience with The Citizen.

Qadri said he has faced similar incident of discrimination for having a long beard a number of times. “It’s very humiliating when you are treated differently than your other colleagues. In the long run it impacts on your psychology and the way you are,” he said.

Once he had to leave the venue without covering an event in New Delhi. “Probably three years back, I went to cover an event in Army Cantonment in New Delhi I was checked several times unlike my fellow journalists. I felt bad and left the place as I was not in a frame of mind to shoot. I have faced similar incidents in Rastrapati Bhawan and during the rehearsals of Republic Day celebrations,” Qadri added.