Despite His New Consultant Scholar Steve Jarding, Akhilesh Yadav Will Not Be Able to Contain His Father

LUCKNOW: If sides were to be taken, then the people of Uttar Pradesh could be seen tilting towards the young Chief Minister Akhilesh Yadav in the bitter family war that had placed him directly against his father Mulayam Singh and uncle Shivpal Yadav. Keeping his dignity and public respect for his elders intact, Akhilesh Yadav made it very clear that he would not not allow himself to be bludgeoned into political submission by his father.

A bitter war between father and son, with the uncles ranged almost equally on either side, broke out as Uttar Pradesh voters watched. And then subsided with both sides maintaining a cold war, that some sections of the media insisted was a rapprochement. That it was has become clear from the fact that the Chief Minister has set out an independent election apparatus for himself, a different residence and what is now popularly referred to as an election ‘war room’, even as he has moved out of the old conventional more to bring in US Harvard scholar Steve Jarding to strategise his campaign. 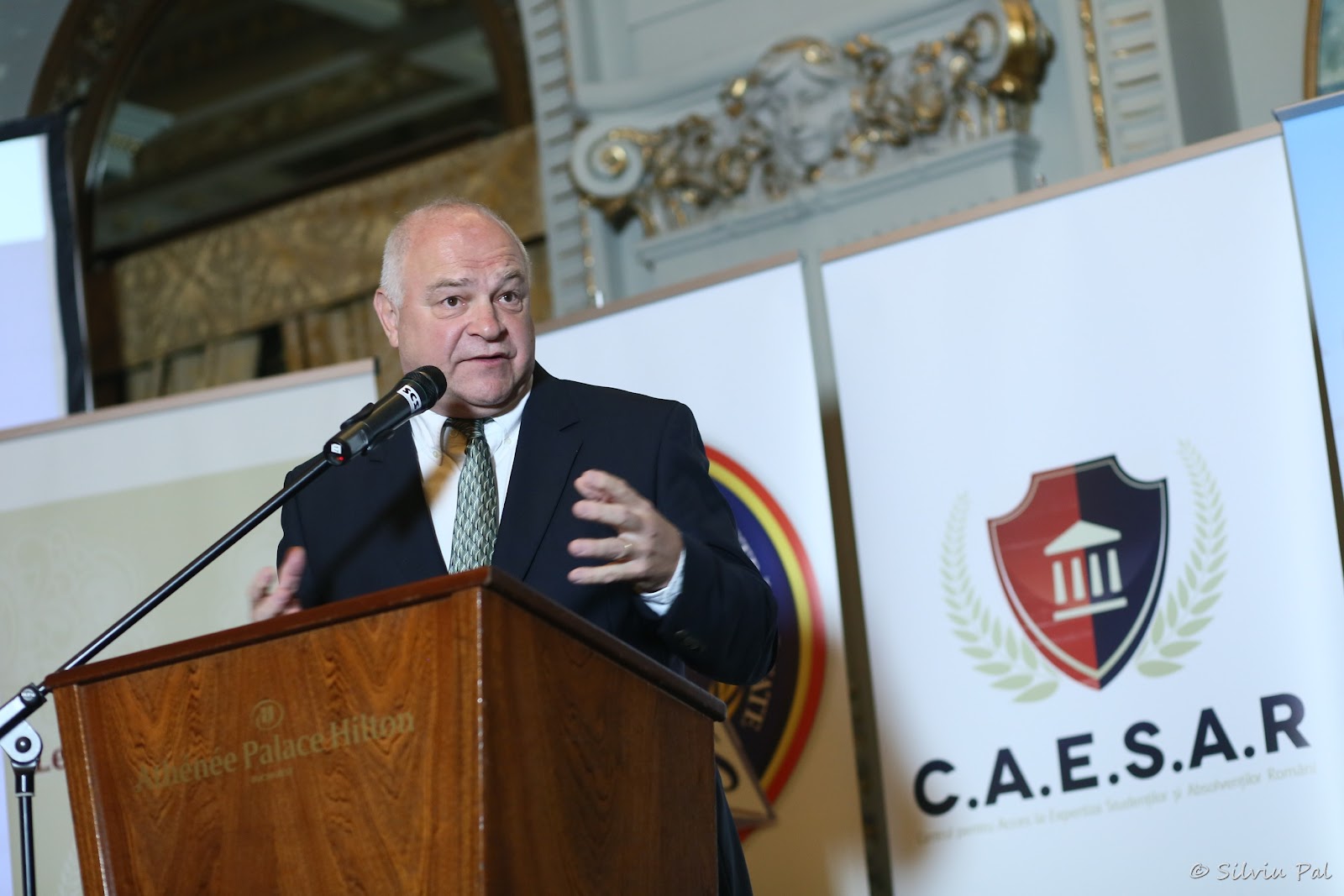 Jarding had served as a political strategist for the Hillary Clinton Presidential campaign, although what he will be able to bring to the complex and convoluted UP table remains to be seen. He said in an interview earlier that he was “excited” with his new assignment as a consultant to the UP CM for the forthcoming polls. And defined his work with, “First, the CM has a very strong team in place already and that is extremely important. My role is to add value to that group in the areas of campaign management practices, media training and messaging. These are roles I have played in campaigns around the world and they offer a good fit here.”

But what Jarding probably does not know, as it is the best kept open secret in Lucknow, that the CM might not remain the CM candidate for his party if his father has his way.

The Samajwadi party top brass might be holding their horses for the moment, but it is no secret that the public embrace is fake. And that the spat has cut down the middle of the party organisation, with pro and anti factions already at loggerheads with each other. The CMs supporters insist that he will have a say in finalising the tickets, his opponents are equally certain that “netaji” Mulayam Singh will call the shots, and different sets of candidates are rushing to different doors. The normally strong Samajwadi party organisation is divided, with no clear cut signal from the top.

The irony is that in the current silence, many in the Samajwadi party are taking it for granted that Akhilesh Yadav will continue to remain the Chief Minister candidate for the party. A whisper campaign started deliberately by his father’s camp, as it were, is making it clear that this was no longer a certainty, and that if the party wins the elections Mulayam Singh will pick the CM candidate. And might decide to retain it for himself, if the need so arises.

It is apparent that the war between the father and son, has extended now to cover the CMs post with Mulayam Singh not expected to give the seat to Akhilesh Yadav. Because of this both will be determined to bring in their candidates into these elections, to ensure that the majority of legislators elected remain with them, and thereby ensure that the plans being hatched by the other do not succeed. Sources said that the divide between the CM and his father is almost complete, and while for the moment they are keeping their counsel both are preparing for the forthcoming Assembly elections.

The task for Mulayam Singh who has lost his popularity to his son, is thus two fold. To one, ensure that the Samajwadi wins the elections or at least emerges as the single largest party; and two, he is able to retain the loyalty of the organisation against his son in the final analysis. For the first the wizened old chief of the Samajwadi party pulled back from the spat once it became clear that it was having an adverse impact on the party, and would ensure the shift of sections of the loyal votebank to other political parties in the fray. He also realised that his son had gained popularity, and the work has now started to garner votes on this basis as well, while retaining an iron grip on the organisation for post poll machinations.

The story, thus, has not ended. The war continues within the war rooms of father and son, as both seek to out maneuver the other while keeping a fixed smile on their faces.