According to reports and witnesses, a posse of police and paramilitary troopers arrived near the Srinagar residence of Geelani, where the presser was going to be held, and prevented the Hurriyat leaders, who were protesting against police presence, from addressing the media.

Sources said the police bundled the trio in a vehicle and shifted them to the nearby Humhama police station. “Two photojournalists were also manhandled by forces during the incident,” sources said.

AFP photographer Tawseef Mustafa was actually caught by an officer by his throat and threatened with dire consequences.(Cover Photograph)

Before being taken away, witnesses said the Hurriyat trio appealed people to boycott the upcoming parliamentary by-polls, asserting that it will be a ‘sell-out of the blood of Kashmir’s martyrs’.

The by-election to Srinagar and Anantnag Lok Sabha seats, which fell vacant after the resignation of the incumbent members, is going to be held on April 9 and 12 respectively amid simmering tension in the Valley.

Among the contenders are J&K chief minister Mehbooba Mufti’s brother, Tasaduq Mufti, who is going to contest from Anantnag seat and Dr Farooq Abdullah, who has been fielded by his party from Srinagar seat.

The Hurriyat’s call for boycott of elections coincides with the appearance of threatening posters in south Kashmir’s Pulwama, apparently by Hizbul Mujahideen outfit, which have warned people against participating in the next month’s electoral battle.

The posters, which were purportedly signed by the district commander of Hizbul Mujahideen for Pulwama, also termed the participation of people in elections as a ‘sell-out of the blood of martyrs’ who were killed in last year’s civilian uprising.


The posters also warned of action against ‘informers’ who tip off security forces about the presence of militants in areas of the Valley. 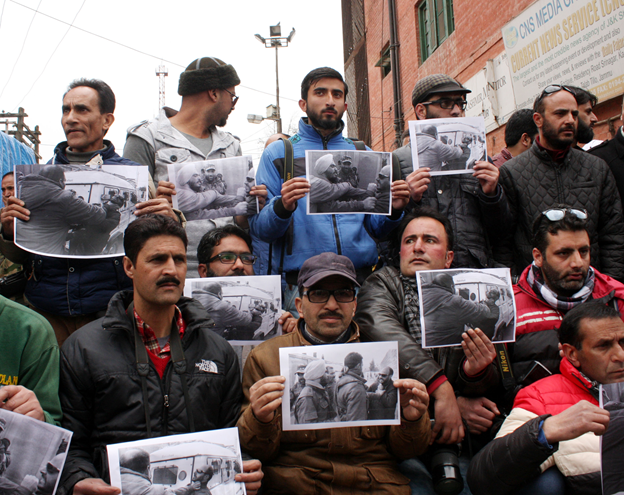 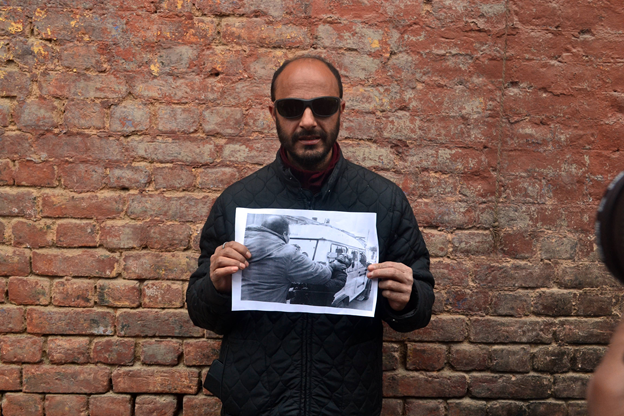 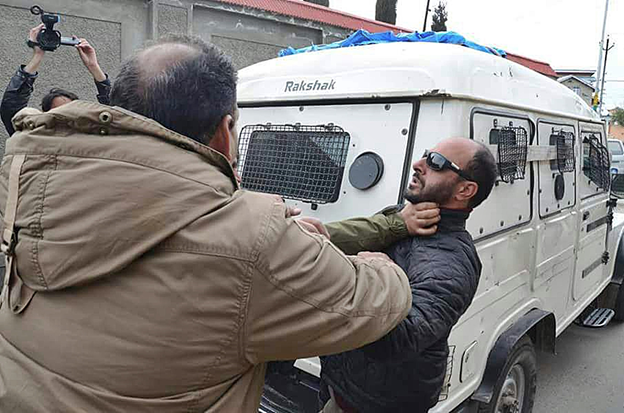