GUWAHATI: Biologist and activist Purnima Devi Barman who formed a group of village women for conservation of the globally endangered Greater Adjutant Stork has won the prestigious Whitley Awards, also known as the Green Oscars.

Barman single handedly united the women and been able to bring convince the villagers at Dadara and Pachariya in Assam’s Kamrup district to engage themselves in the conservation act. Earlier, the villagers used to destroy the habitat areas of the scavenger bird.

According to the International Union for Conservation of Nature (IUCN), the total population of the Greater Adjutant Stork is estimated to be between 1,200 and 1,800. The IUCN, which is the world's oldest and largest global environmental network, further said that around 800 birds are found in Assam and at least 156 birds in Bihar. 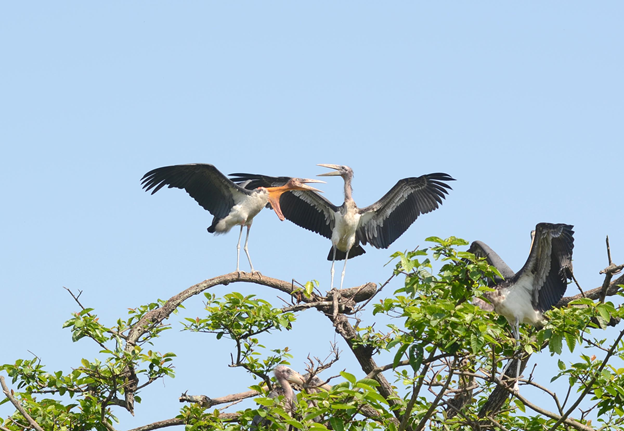 “I’ve no words to express my gratitude to all the stakeholders and mentors involved in our work. Special heartiest thanks and salute to the communities who are working with me. Thanks to my family, colleagues and all of you again. It’s a great thing to happen for us. I am grateful to everyone who has helped us in the process,” Barman said.

Greater adjutant storks - or Hargila in the local language - have an image problem. These giant scavenger birds have a reputation as unwelcome neighbours with their noisy, messy and smelly nesting habits. With a very less global population, the greater adjutant needs help to prevent the felling of nesting trees by landowners wishing to rid themselves of the storks and the threat of wetland destruction.

To tackle this issue, Purnima Barman who works for wildlife NGO Aaranyak has developed alternative livelihoods for villagers engaging them with the project and turning bird haters into bird lovers. 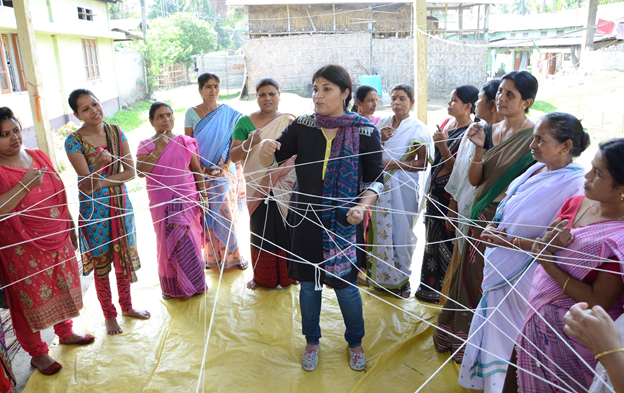 Barman has mobilised followers into the ‘Hargilla Army’ an all-female team of conservationists dedicated to protecting the greater adjutant who through this programme are offered sustainable livelihood, training and education opportunities.

The project is giving marginalised women a voice. Together they are changing local perceptions and numbers of stork nests have risen from 30 seven years ago to over 150 today.

With her Whitley Award, Barman will scale up this work, encouraging householders to take pride in the species and protect the birds and their nesting trees. She will conduct research into the impact of pollution and garbage consumption on the stork’s reproduction and undertake work to secure legal protection of wetland habitat, home to the largest nesting colony of greater adjutants, said a statement of Whitley Fund for Nature (WFN).

Edward Whitley, Founder of the WFN, said, “WFN focus on conservation success stories which give us a reason for optimism. The Awards Ceremony is about recognising progress – winning those small battles which cumulatively equate to change at the national level. In addition to the financial benefit of winning an award, winners receive professional communications training to turn scientists into ambassadors, so they are able to communicate effectively with the public and inform change at the political level”.

The WFN is a UK registered charity offering Whitley Awards and ongoing support to outstanding nature conservationists around the developing world.

Another Indian in the list, Sanjay Gubbi, has won the award for his efforts to reduce deforestation in Karnataka's tiger corridors.