The Year Ends With the Cycle of Violence Institutionalised in Kashmir

SRINAGAR: At the beginning of 2017 in Kashmir, the odds were heavily tilted in favor of separatists and militants alike. The four districts of south Kashmir – Pulwama, Shopian, Kulgam and Anantnag, were virtually out of bounds for the security forces. Militants had chased out mainstream leaders and activists from their bastions in these districts.

But 'Operation All-Out’ helped restore some semblance of normalcy, of course at a deeply disturbing cost. Security forces made major gains in the fight against militancy by killing over 210 alleged rebels this year, including the top leadership of groups like Hizbul Mujahideen and Lashkar-e-Toiba, and also Jaish-e-Mohammad. The last staged a deadly comeback this year in the region’s turbulent security situation. At least 75 security personnel from the Army, CRPF and J&K Police, were killed during counterinsurgency operations.

The gains made against the militants, however,extracted a deep price: more than 50 civilians were killed till the third week of December, allegedly by security forces, during these operations. The latest victims are two women who have left behind barely months old toddlers. Their faces have become emblematic of the cost of turmoil in the Valley. Their suffering has no medicine. No amount of cash can compensate their losses.

Also, it is for the first time in years that the number of militant casualties, particularly locals, has been on such a scale. And the reason is well known. According to the latest assessment by security forces, close to 200 local youth are alleged to have joined militancy in the last two years. But the gains that the militants reportedly made in 2016 in terms of recruitment when the Valley was seething with rage after the killing of Burhan Wani in July last year, were lost in 2017 after security forces mounted the 'Operation All-Out’.

In contrast to 2016, the Valley for the first time witnessed an increase in the disturbing and frightening trend of locals thronging the site of gun battles and halting the operations of the security forces. But in spite of the overwhelming support from the people, the militant killings didn’t stop. With dialogue taking a backseat, this strategy is likely to be replicated in 2018.

As the number of people thronging encounter sites kept increasing, New Delhi fired the warning shots. This time, it was none other than the Army chief himself who said that anyone who tries to disrupt operations against militants, will be treated as their ‘over-ground worker’. But even this grave message couldn’t deter people from trying to give safe passage to militants by pelting stones at security forces hot on their trail.

As Kashmir simmered with anger, there was a change of guard in the police administration. Appointed this year by chief minister Mehbooba Mufti as a trump card for coordinating operations against militants while avoiding civilian casualties, Inspector General of Police Munir Khan, worked tirelessly to even make sure that during every press conference, all the three forces – J&K Police, the Army and the CRPF- had representation, so that they can speak in one voice before the media. This has happened for the first time in 27 years of insurgency in the state.

The first task, he told forces, was to target the leadership of the militants. “When you kill the top commanders, there will be no one to motivate the new cadre. This is how it will end,” Khan, 57, said, early this year. At least 18 top commanders of different militant groups were killed this year, which includes heads of LeT, Hizbul Mujahideen and Jaish in Kashmir. The second task is to reduce civilian casualties to zero but no much progress has been achieved in that direction, “We will get there soon,” Khan said.

While most of the top commanders have been neutralized by forces, has that stopped new youngsters from joining militancy? A simple answer is no! At least 117 local youths joined various militant groups this year. And many more are waiting for the right time and opportunity.

In this atmosphere, the vicious cycle of violence is likely to continue. While the security forces won many battles, in absence of a good political strategy, Kashmir is starting at more bloodshed which will ultimately kill the yearning for peace. The Valley sits on a powder keg. It’s in New Delhi’s interest to stop the situation from imploding. 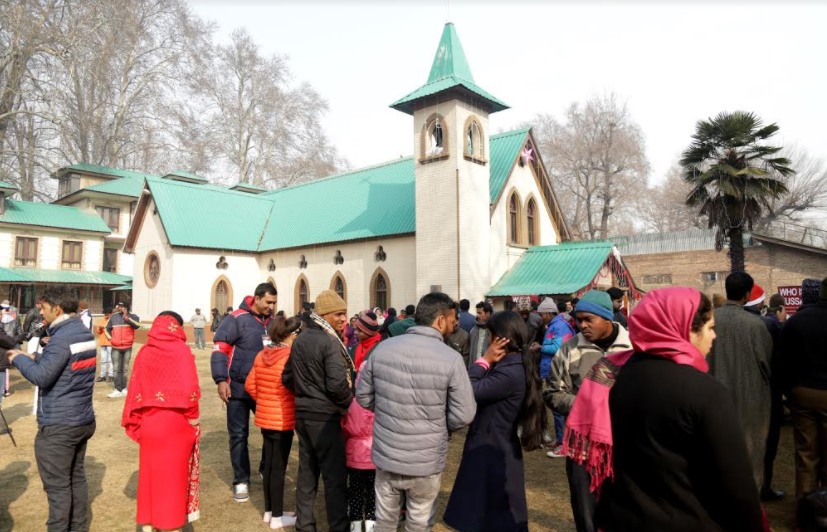 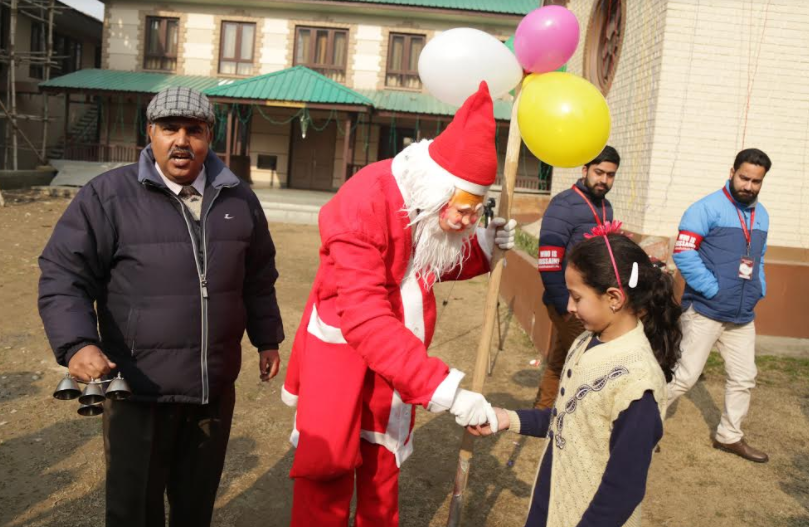 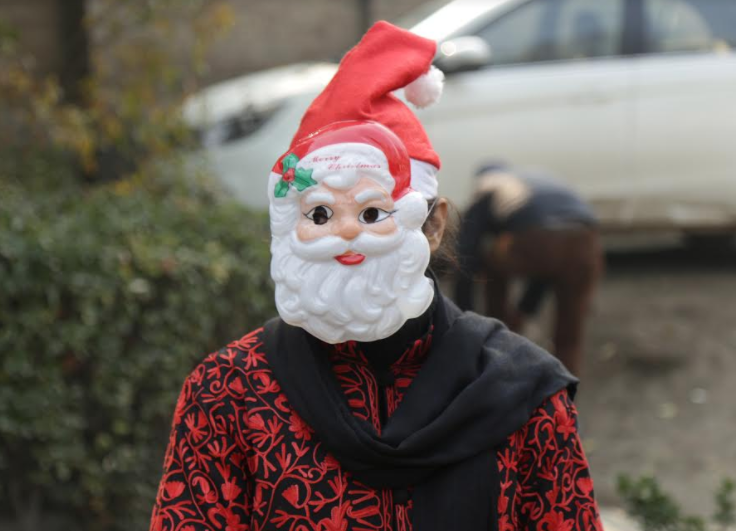 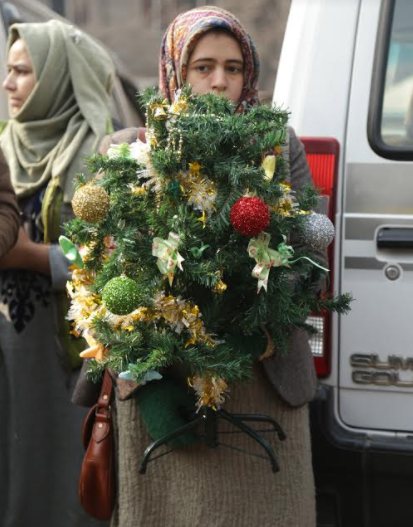 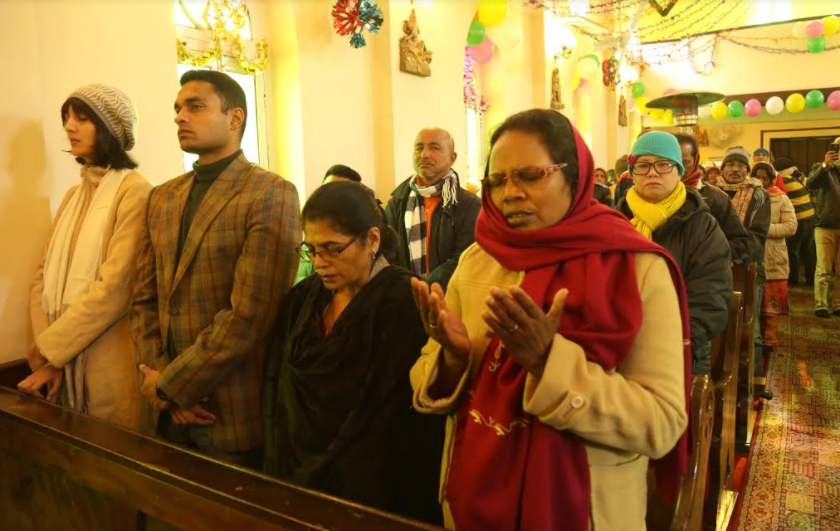 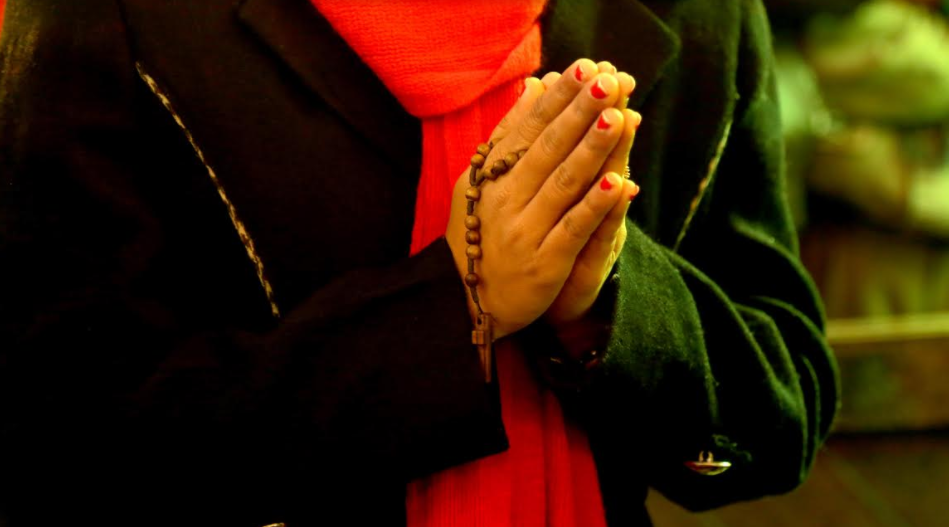 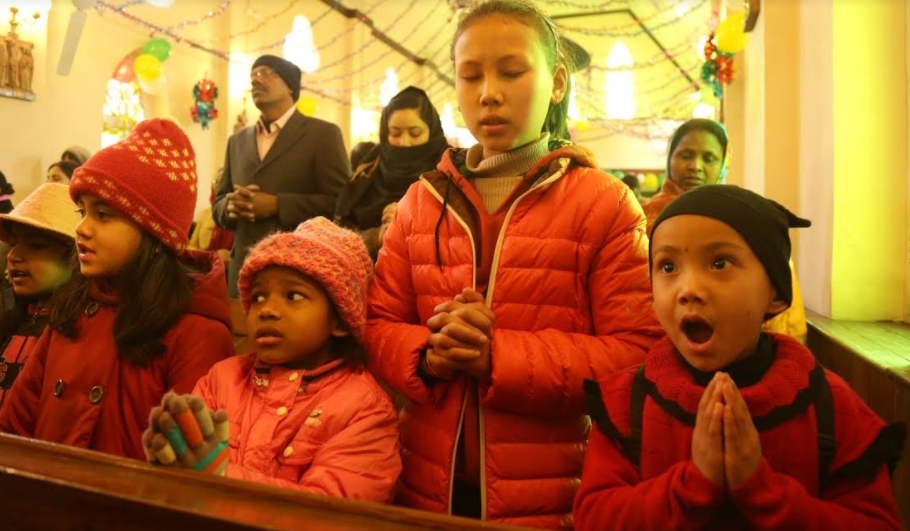 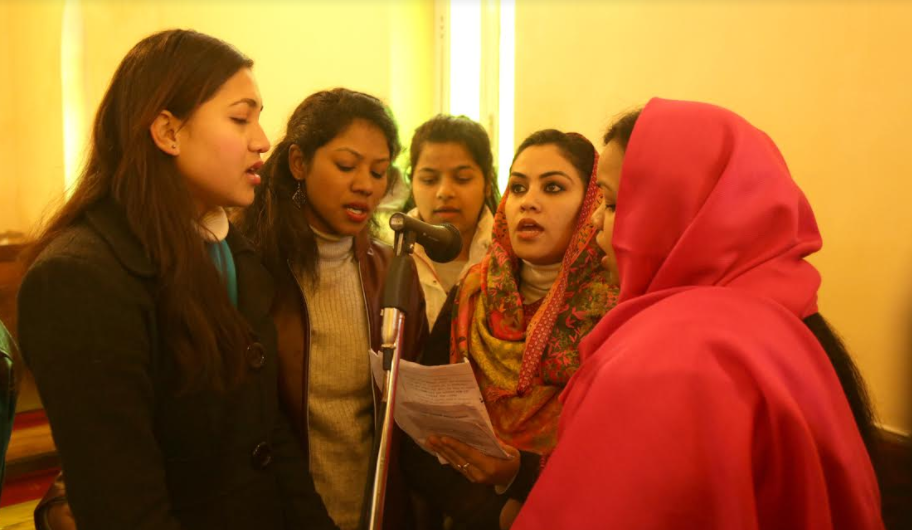 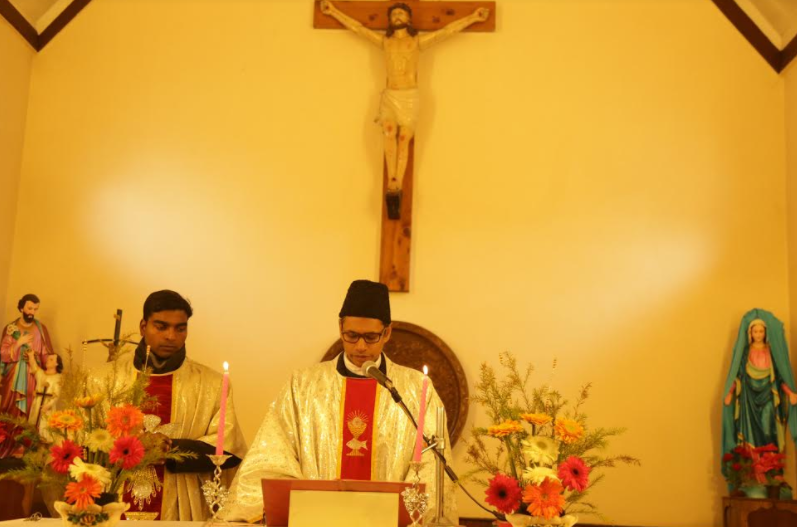 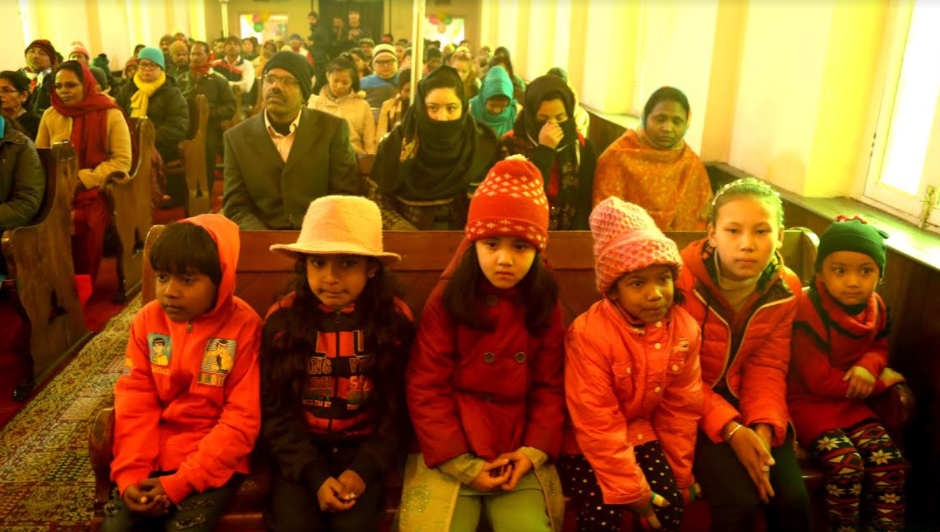