Arunachal Reverberates With The Sound of Music

Adventure, and fishing too…..

ITANAGAR: When it was first announced back in 2015 that music festival would be held in January at a town in an off-the-grid one-horse town in the shadows of the Eastern Himalayas, many doubted the foresight behind it. After all, travelling within Arunachal Pradesh itself is an experience that few are willing to take up voluntarily and to hold an event at Dambuk in Lower Dibang Valley district which remains cut-off from the rest of the world for a good six months seemed like a crazy idea. Yet, it happened.

Dambuk offers beautiful sights all around and the roaring engines of customised four-wheelers fill the air for four days during the Orange Festival of Adventure and Music (OFAM), there is another aspect of the idyllic town that is often left out of the media glare. 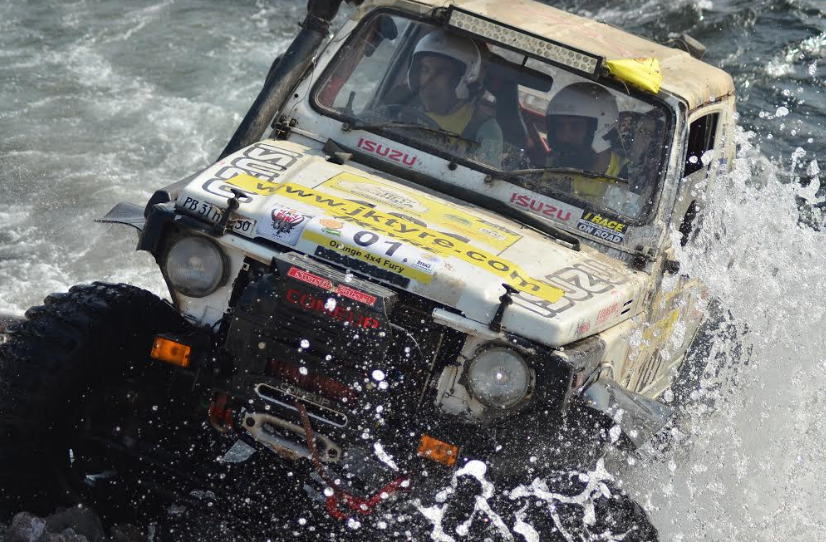 OFAM began in January of 2015 and it took less than a year for the organisers to introduce the second edition in December of that year. Since then the festival has grown steadily, gaining in exposure and experience.

After the first two editions which witnessed independent artists make the stage their home amidst the lush orange orchards, the organisers of OFAM brought out the big guns when they brought in legendary Swedish guitarist Yngwie Malmsteen as its headline act. Deprived of last-mile roads and air-connectivity, it did little to deter hardcore fans who boarded planes, trains, boats and drove cars (over the bed of the Sisar river) to watch their god perform for the first time in India. 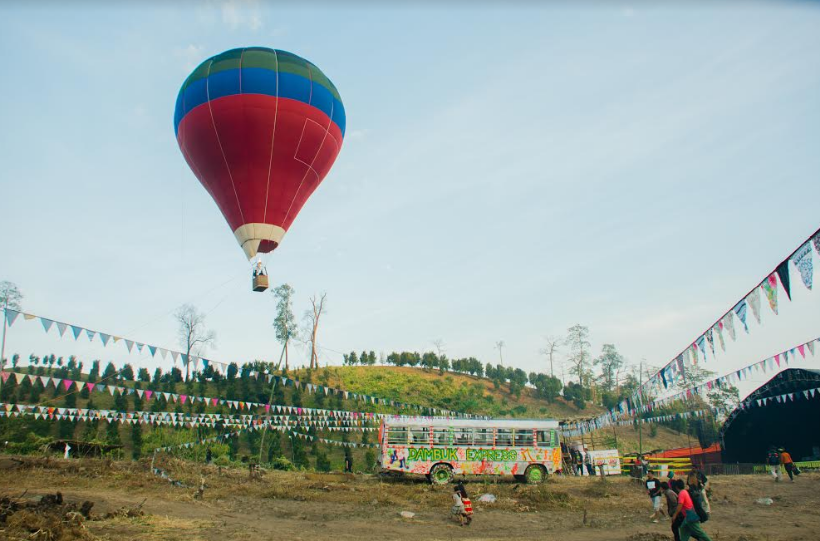 Malmsteen’s appearance brought in rave reviews from music journals such as Rolling Stone magazine and set expectations high for audiences. To up the ante, this year saw American guitarist, singer, songwriter, and producer Richie Kotzen headline the final night of the festival.

Kotzen has had a long and prolific career and was a member of the rock bands Poison and Mr. Big, and is currently with The Winery Dogs. This December was the first time that he had performed in the country and is unlikely to do so again in the near future. 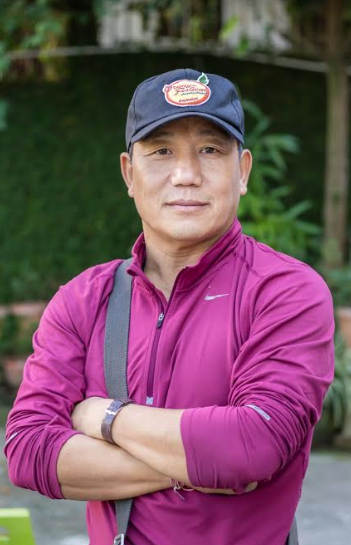 Music and adventure activities aside, a major part of the festival is the JK Tyres-organized Orange 4x4 Fury, a three-day national level off-roading event that has brought unprecedented attention to Dambuk and helped generate an interest in motorsport among the youth of the state.

While motorsporting champions from across the country, the event has also helped generate interest in a sport that hardly had few takers until just three years ago.

After having made their forte into the event in December 2015, Ujjal Namshum and his team of (mostly) cousins who formed the Manubhum Off-Roaders Club of Arunachal (MOCA) have built a steady respectable reputation for themselves as serious competitors in this relatively new sport.

In this year’s edition, it was the Chandigarh-based powerhouse, Gerrari, that took top honours but the lads from MOCA also beat out competition from across the country to secure the third spot.

But there is more to the festival than just the motorsport and the musical fare.

As the name of the district suggests, the thunderous currents of the Dibang river flows through the district, marking its territory. Fed by the glacial waters of the last section of the Himalayas, Dibang’s waters run cold and bold throughout the year. Carrying with it rich minerals and deposits from melting snow, the river helps sustain the ecology of the areas along its banks. The Dibang also plays host to a diverse set of aquatic life.

Masheer, the famous game fish, is found in abundance in the many tributaries of the Dibang. While it has been a favourite of the locals, the reason for its fishing has moved from personal consumption to commercial profit- a natural and expected progression with the change of time.

However, the change in trend has also led to a depletion of the masheer population, thanks much in part due to the increased use of explosives and electro-fishing. Unless steps are taken quickly, the masheers of Dibang and its tributaries may become a thing of past. But the flow of that trend has begun to change recently too.

Alarmed by the declining population of the fish, Abu Tayeng, an official in the state government, local resident and the brains behind the Orange Festival of Adventure and Music, took the decision to create and spread awareness about the importance of preserving famous fish species.

In 2016, Abu was able to convince residents of nearby Bomjir village to forgo their commercial fishing activities along a 25-km stretch of the river. Now, the people only fish for their own consumption using fishing nets and/or conical fishing traps made from bamboo called the porang.

This is an important development since the masheers not only help feed the local population but also attracts anglers from across the globe. The only rule is that anglers have to release their bounty after taking the now mandatory photographs with it.

In one year alone, villagers are beginning to see for themselves that the once-dwindling numbers of the masheer and other fish population is improving as their fishing nets and porangs are trapping more fish than they have in the recent past.

Residents hope that the fish population grows to what it was decades ago before commercialisation left an adverse impact on the river’s ecosystem. They are hopeful that the fishes of Dibang will swim once more.

Located 1,400 feet above sea level and home to the Adi and Idu-Mishmi tribes, Dambuk remains cut-off from all kinds of surface communication for about six months during the monsoon every year. During those months, the only way for most people to reach Dambuk is on the backs of elephants that carefully tread the shallow parts of the rivers that flow around it. While two important bridges are nearing completion that will ease communication to Dambuk, their completion will also open up new avenues for income for local residents which Abu appears to have identified a long time back.

An adventure enthusiast himself, back in 2011, Abu sponsored a group of three young men from Dambuk to Rishikesh in Uttarakhand to have them trained in river-rafting skills. Fast forward a few years and now those men have been training other residents of the area as well.

Dambuk is one of the important stopping points for rafters, both seasoned and seasonal alike, who venture into the currents of the Dibang river. As Dambuk gains more visibility, driven by the growth of the Orange Festival, equipping the next generation of residents with the necessary skills to entertain tourists in a sustainable manner is an important step.

To use a marine analogy, if you give a man a fish he will eat fish that day but teach him to fish and he can eat fish every day.