CHATTISINGHPORA: Nearly two thousand people are being served food here. They have come from all across Jammu Kashmir to pay tributes to the Sikhs who were killed on March 20 in 2000.

Locals say unidentified men came down in Army fatigues and lined up the men in two separate incidents and shot them dead. Thirty five Sikhs were killed.

At around 7:50 pm on that fateful day the Sikh community living here, came out of the gurudwara to find armed men waiting outside. They were lined up, 19 of them against the wall of the Gurudwara and showered with hundreds of bullets. They all died. In another nearby Guruduwara, 17 Sikhs were killed in a similar way. A total of 35 Sikhs were killed in what came to be known as the brutal and gory ‘Chattisinghpora Massacre.’ 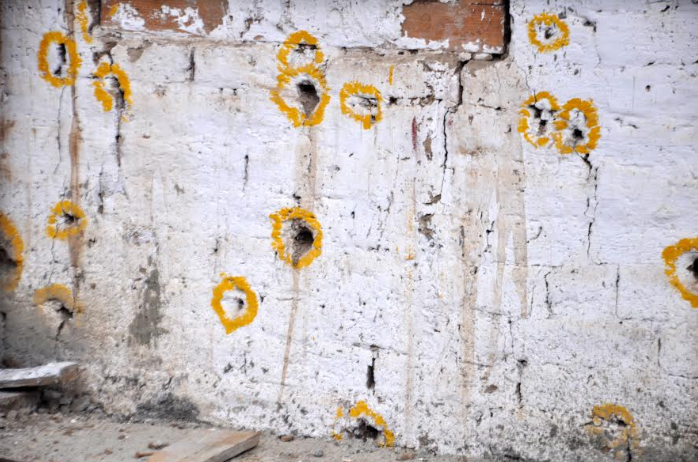 “When the firing ended, we found the bodies ridden with hundreds of bullets,” said Giani Rajendar Singh, a local. “We are still uninformed as to who carried out the inhuman massacre and our united demand of an impartial probe was never met. We are being given fake assurances about the enquiry even today,” he said.

Even after 18 years people in this village are scared to come out of their homes after sunset.

The villagers believe that the killings were pre-planned. “The timing itslef shows that the massacre was planned. The armed militants arrived just after the evening prayers were over, knowing that the local community would be coming out of the gurudwaras at the time,” Maninder Singh said. (name changed on request). 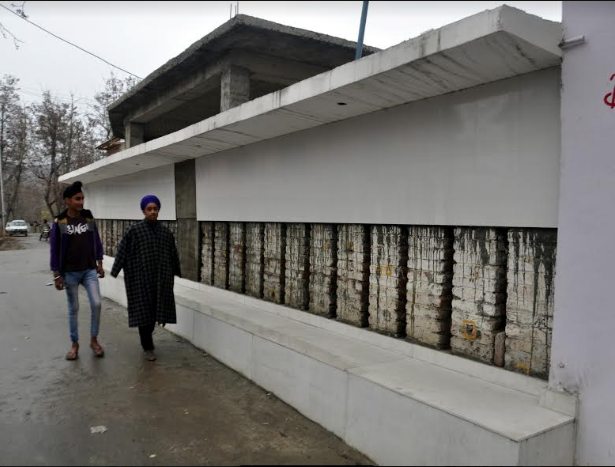 Maninder Singh was 9 years old in 2000 when his father was killed. Those shot dead included 18 year olds Ajit Pal, Sonu Singh and Gurmeet Singh and Surjit Singh who was 19. Other victims included Joginder Singh, a policeman. Naseeb Singh the oldest victim, 60 was working along with Charan Singh at a Local Army Depot. The youngest victim of the firing was Rajdeep Singh, 16 years old, his father, brother, Grandfather and one uncle were shot dead leaving behind only women in their house. Karnail Singh, another victim is now survived by his 50 year widow Prakash Kaur and their two daughters.

“It has been 18 years since, but for us, the carnage happened yesterday, the reminiscences are fresh. It is a wound that will never heal,” said Maninder Singh.

The All Parties Sikh Coordination Committee Kashmir (APSCCK) has been demanding justice for the victims but in vain. 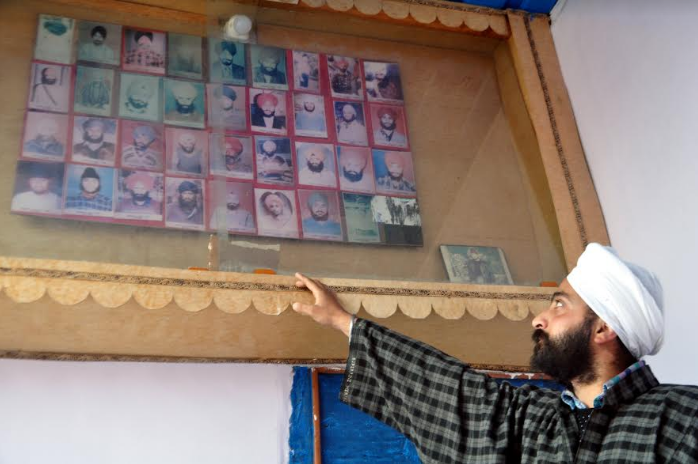 “I have knocked at every door possible to demand an enquiry into the killings, but nothing has been done till date,” Giani Rajendar Singh, the local village head said. The demand is simple that the matter should be investigated so that justice is served, said the villagers.

“It is distressing for any family to cremate their dead and we have seen 35 of them being burnt together, it was the gloomiest day for everyone in the area” 21 year old, Ranbir Singh told The Citizen.

“The incident happened at a time, when Bill Clinton (then US President) was visiting India, so it might have been an attempt to create a wedgebetween the Muslims and Sikhs in the area and get international attention. However, the Muslims rushed to the village to help us in the last rites,” Maninder Singh said. 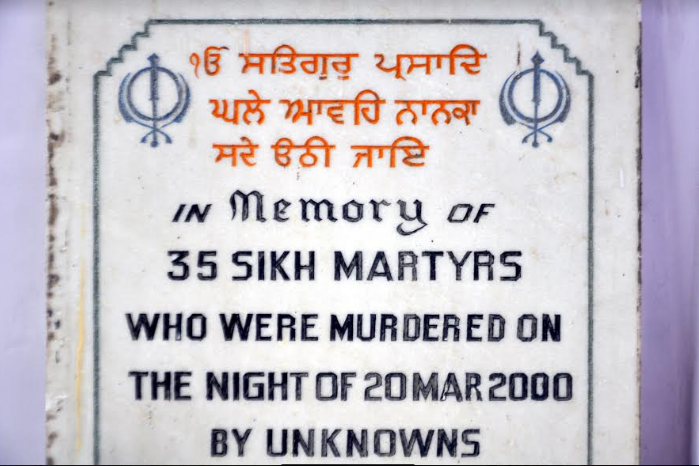 The village about 7 Kilometers away from the District Headquarters of Anantnag and despite the massacre remains a symbol of communal harmony. Never have we ever been threatened, or directed to leave the village even in the worst of the times, not even when militancy was at its peak in 90s,” Giani Rajendar Singh said.