From The Gun to Sufi Stardom

Coke Studio explorer released 'Ha Gulo' (Oh Flower) on July 11. In less than 24 hours, it was viewed on the YouTube channel by millions of music lovers throughout the world.

Written by revolutionary Kashmiri poet, late Ghulam Ahmad Mehjoor, the song has been sung for Coke Studio by a Kashmiri singer, Muhammad Altaf Mir, presently based in Muzaffarabad, across the border.

Altaf Mir, 55,from Janglatmandi Anantnag has become the first Kashmiri Sufi Singer who made it to prestigious Coke Studio Pakistan. Known for his calming voice, Mir earlier lived a content life in the handicrafts industry, being an expert in Aari work in South Kashmir. He left Kashmir to cross the border and train to become a militant in the 1990’s that marked the years of militancy in Jammu and Kashmir. He returned after five years to find that a great deal had changed at that time at home, and went underground again because of the Ikhwan counter movement. He went back to Pakistan’s Muzaffarabad and after a long turbulent innings, ended up a Sufi singer.

Mir became an overnight star on internet when Coke Studio Pakistan released his song. His brother Javeed Ahmad recalls, “he was an expert chain stitch artisan. He was inclined towards music from childhood.”

Below are photographs of Mir recording the song, the Ha Gulo artists with their instruments, and their house in Kashmir. His mother kisses the mobile as she watches her son sing. 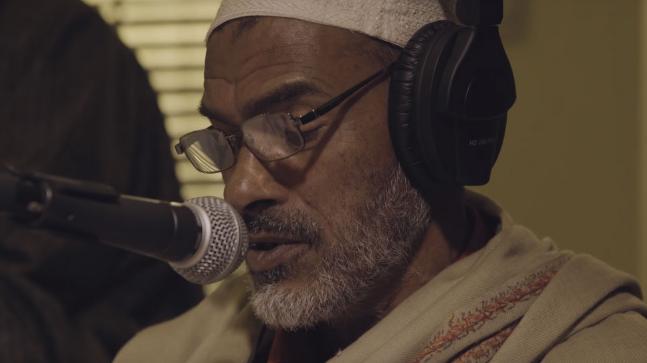 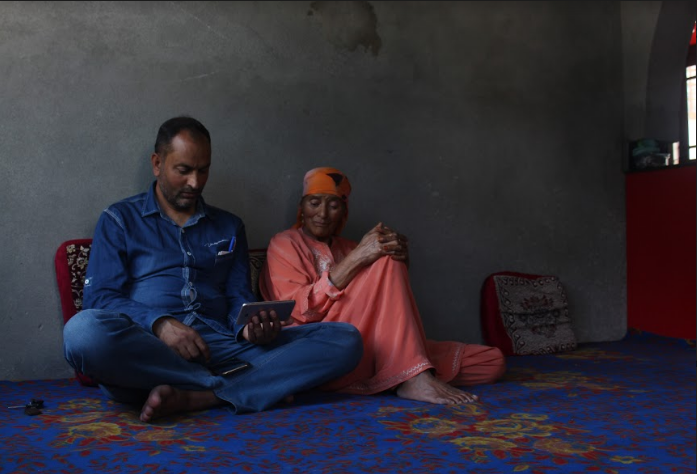 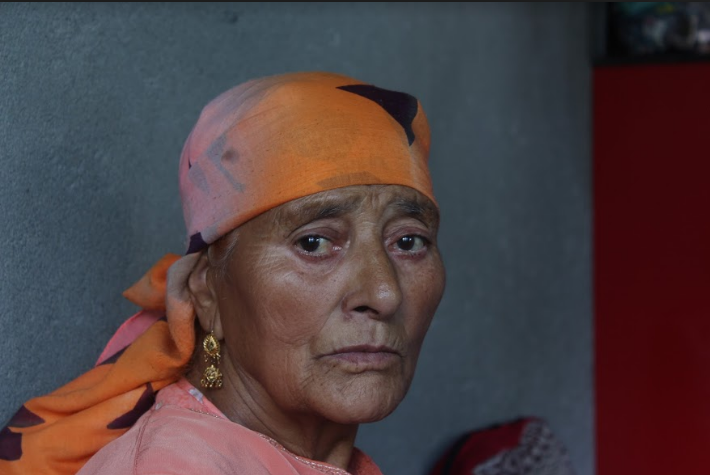 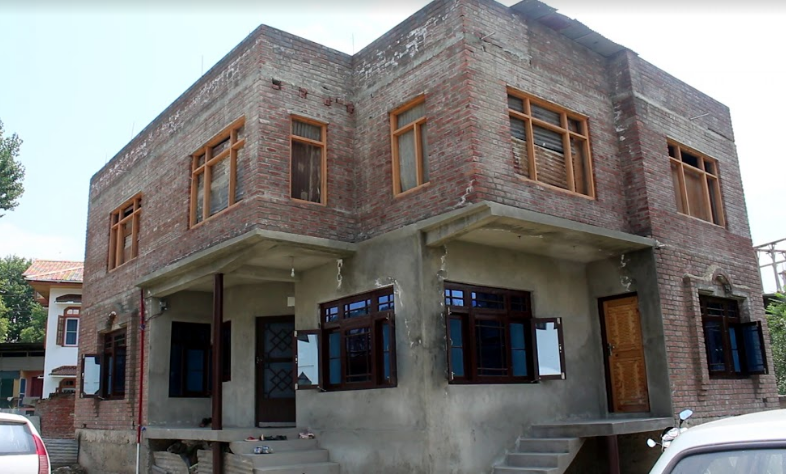 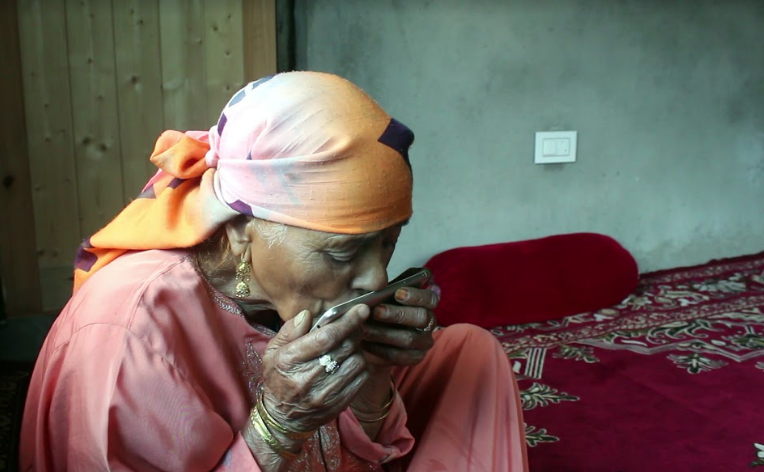