'After that, nobody asked her to stop singing as it had become a source of livelihood for them.'

SRINAGAR: A person of the ‘third gender’ has become an overnight sensation in conflict-hit Kashmir. Abdul Rashid, popularly known as Reshma, with her unique singing and dancing style along with a perfect comic timing, provides a healing touch to the people of Kashmir.

With eight out of every 10 individuals in the Valley suffering from mental trauma, Abdul Rashid/ Reshma, defying all odds, does the best to make people smile with a unique style and substance in this strife-torn region.

There is huge demand for Reshma to be part of auspicious occasions such as weddings. Her videos, some of them produced in quite an innovative style, have made the rounds of the internet, revealing a figure deeply loved by all age groups. 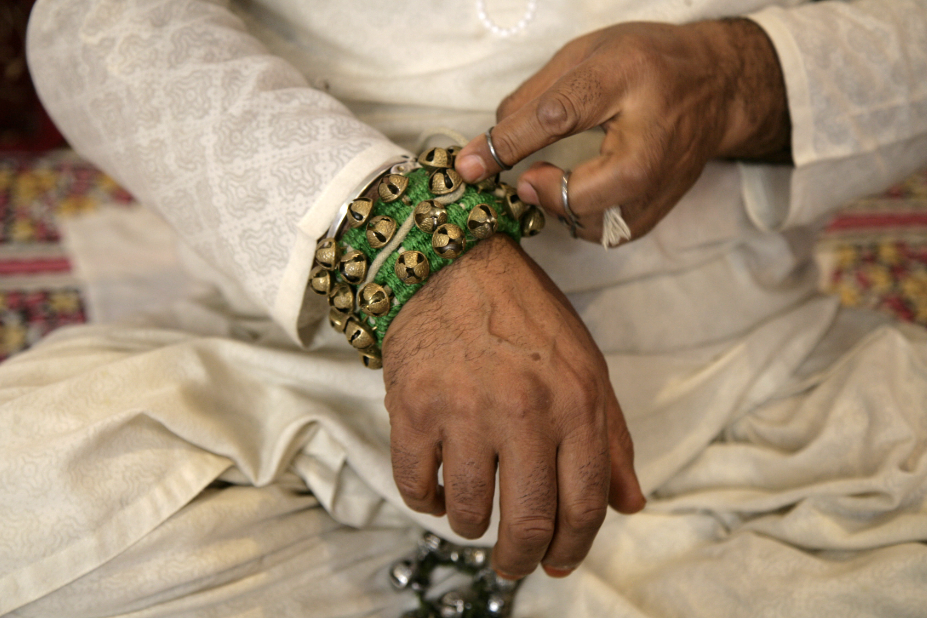 A tailor by profession, Abdul Rashid has created such an image of themself that every marriage ceremony seems incomplete without Reshma. But the hard-fought journey has not been easy, and it was only compulsions that allowed him to think of shifting his profession.

A resident of Downtown, old Srinagar city, Reshma was a passionate singer even in her childhood, but as his family didn’t allow him to pursue it as a profession he was forced to become a master tailor.

“I was a professional tailor. One day I accompanied one of my relatives as she was about to get married. I went with her taking some wedding suits, and this guy who was her relative gave me the title ‘Reshma’, as he liked me and my work. So from then on I became Reshma due to my profession.” 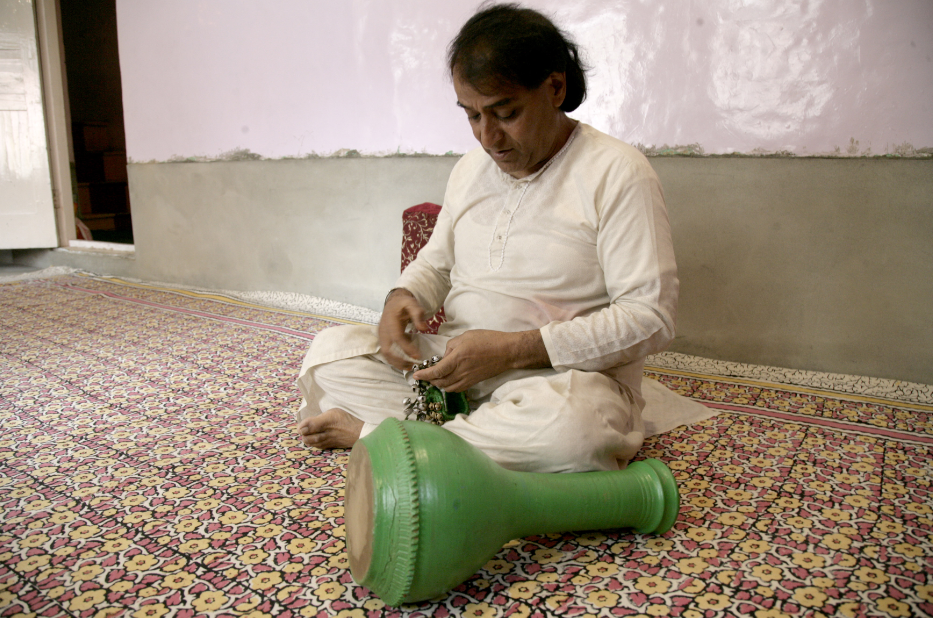 Reshma would be scolded by her family whenever she tried to sing on special occasions, but that didn’t make his passion go away, and much to his delight she found ways of chipping in every time.

“It was my younger brother who was about to get married and I asked everyone not to interfere this time, as it was a day I wanted to cherish. I sang, danced, and recited naats that day, and everyone fell in love with what I did.”

Reshma has seen worst of times as he lost his family at a very young age, adding to his responsibilities, but what emerged after the casualties is an inspiration in itself. He stood as a rock to support his family and raise his brother's children.

It was only after her brother’s demise, which came as a shock to her, that she could no longer resist, and took up the responsibility of raising the family. After that, nobody asked her to stop singing as it had become a source of livelihood for them.

“I didn’t want it revealed, but somehow it broke out among the masses. It made everyone change their perception about the third genders and I have earned huge respect since then, apart from the fame that I always had.”

Reshma has left no stone unturned to ensure his nephews get the best possible education with the resources he has. The older nephew is now an engineer.

It has been a tale of two halves for Reshma, as there is a hell of a difference between what she witnessed before, and how things abruptly changed.

“Our community has always suffered. People used to tease me a lot but ever since I became famous people always ask for my name and address. They want to meet me, invite me over, spend time with me, and that gives me a sense of satisfaction.”

Reshma urges her companions to get an education and try their hand at different professions, telling them that if third gender persons all over the world can do it, why can’t they?

Her desire to unite the third gender community has made her a leader. She leads from the front and has chosen the Hazratbal spiritual shrine as a platform.

“On Fridays, I used to go with my community and offer congregational prayers at Hazratbal, after which we would talk, primarily about the social stigma they had to face.”

Reshma has popularised the songs he sings and devised them in a whole new way, using different languages. Although people don’t understand all of it, as some of it carries them no meaning, the songs offer a different soothing sensation.

Reshma works hard and performs the whole night but her sense of responsibility doesn’t let the passion die inside him, as he gains wider acceptance among his family members.

“Everyone is proud of me now, my family, my nephews, who even though they are highly qualified now don’t question the profession that satisfies me. I have done justice with everyone.”

With a significant decline in the number of marriages in the winter season, Reshma is bound to find alternatives to earn her livelihood, as he switches to the profession he had mastered: tailoring.

Since they are a famous personality in the Valley, with huge recognition among the masses, can they become a new hope to their community, in a place whose people are caught voiceless and continue to live in the shadows?