On The Indo-Bangladesh Border: NRC Our Only Hope of Regaining Respect

On The Indo-Bangladesh Border: NRC Our Only Hope of Regaining Respect

GUWAHATI: After the publication of the final draft of the National Register of Citizens (NRC) in Assam, there has been uproar across the country about the decision to leave out 40 lakh people from the list.

A section of political leaders and social media trends are terming the move anti-Muslim and anti-Bengali. The Citizen spoke to people living in the border villages in Assam, in areas believed to be more vulnerable to influx.

For Ilias Rahman Sarkar, who lives in Golakganj near Indo-Bangladesh border, the NRC has given them new hope to live. 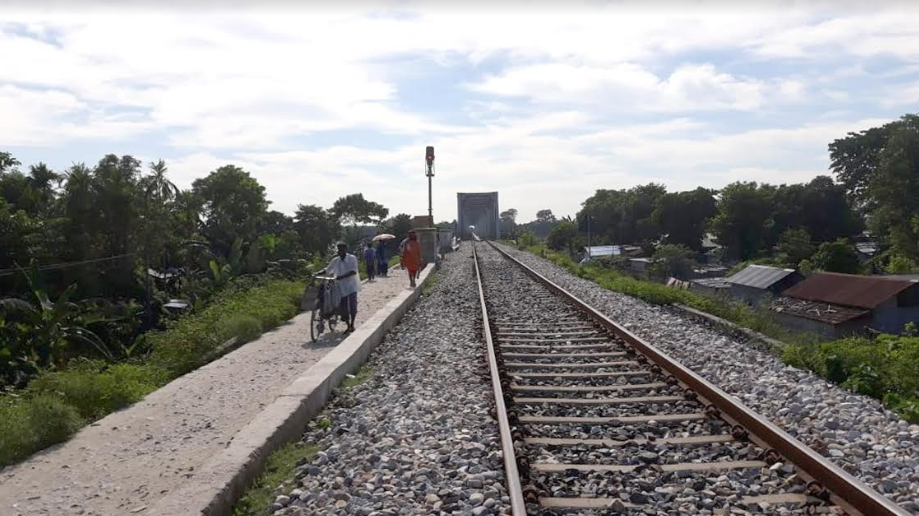 “We always had to carry a tag. People in television would often say that we were Bangladeshi. Even in some places where poor people from our villages and neighbourhoods go looking for a livelihood, they are called Bangladeshi. Just because of the way they dress and their language. But I hope the NRC will bring an end to this trauma,” Ilias, 30, an activist tells the Citizen.

Assam has witnessed a series of agitations against the influx from Bangladesh, which reached its height from 1979 to 1985, in what was known as the Assam Agitation. Following this the Assam Accord was signed with then prime minister Rajiv Gandhi. Updating the NRC, which was first prepared in 1951, was one of the agendas of the accord.

The first NRC was prepared to distinguish Indian citizens from illegal migrants from then East Pakistan (present-day Bangladesh). The process of updating it began in 2015, by the Registrar General of India under the supervision of the Supreme Court of India. 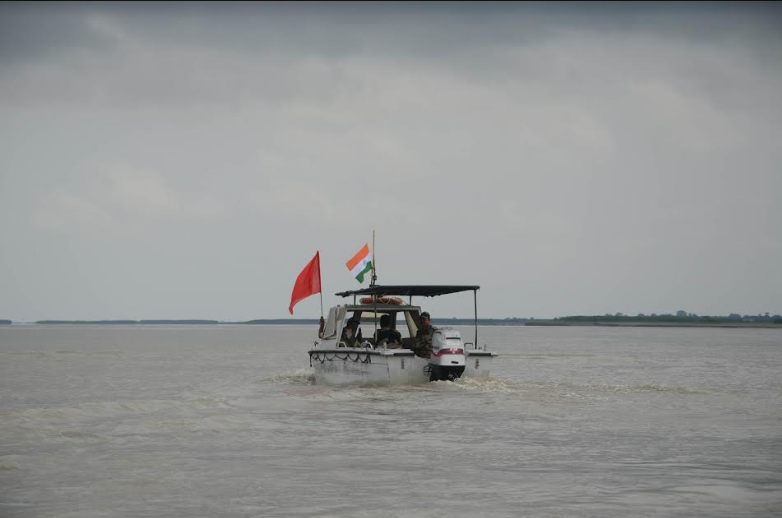 The updated NRC will feature the names of those persons or their descendants whose names appeared in the NRC of 1951, or in any of the Electoral Rolls up to March 25, 1971, or in any one of the other admissible official documents issued up to midnight of the same period, which would prove their presence in Assam.

Ilias also said that there are people in the neighbourhood whose names have been left out despite their having valid papers. “They have got the legacy data of 1951 of their forefathers and some of them had their names in the 1966 voters’ list, but they have been left out.”

Ilias and his neighbours therefore appealled to the NRC authorities not to commit mistakes.

“We support an error free NRC. A single clerical error can put some people in detention centres and endless misery,” says Sahar Ali, 55, a resident of Berbhangi Part 2 village. 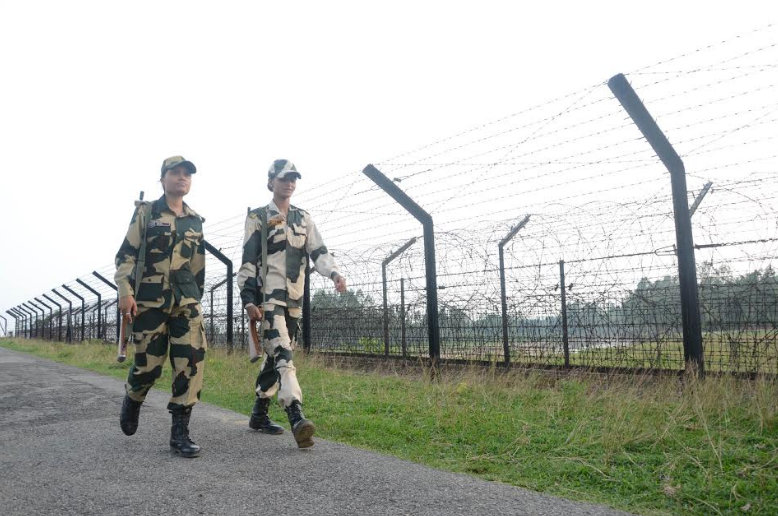 Although the authorities including Union Home Minister Rajnath Singh have said there is no need to worry for those who have not found their names in the final draft, there is a sense of fear among the people.

“The individuals will be given opportunities for claims, objections and corrections from August 30 till September 28. The people who are left out of the list can apply by filling up a form,” says NRC coordinator Prateek Hajela.

On August 7 a specially convened bench of the Supreme Court reprimanded Hajela and Registrar General Sailesh for their "highly improper" comments to the public. "What is your authority to make such statements?" Justice Rohinton Nariman is reported to have asked. "We should hold both of you guilty of contempt and send you to jail," suggested Justice Ranjan Gogoi.