Increasing violence against scribes in the N-E

ITANAGAR: Journalists marched for rights and freedom in Itanagar, Arunachal Pradesh. The increasing attacks on the media across the country were the issue of express concern, with journalists in the North-East in particular feeling the heat.

Political parties, separatists, insurgents, businesses and government agencies all dictate the news, with free and independent media under pressure and attack here. Violence on mediapersons has increased in the region. Women journalists from Mizoram were manhandled by Assam police while reporting violence along the Assam-Mizoram border. Two scribes were killed in Tripura before the state Assembly elections.

Taro Chatung, a senior journalist said, "Nowadays few cases are recorded as assult on press freedom but in our times there was no concept of press freedom in this area." He recalled how the state police seized his camera in the 1980s and he never got it back.

Amar Sangno, president of the Arunachal Pradesh Union of Working Journalists said, "We are condemning central government's press oppression policy and attacks on the media fraternity across the country. We lost two of our friends in Agartala." He questioned the Press Council of India's credibility. "The BJP is trying to target the media and freethinkers and manipulating the Press Council is part of their dictatorial plan."

The editor of a leading English daily said, "Apart from life threats, and paid news, we are annoyed with government agencies and the defence forces' propaganda. Every day we receive press statements from them which we have to publish, otherwise we may be charged with spreading false news. They want to use us as their PR machinery."

The rally started in the Akasdeep area and culminated at the Arunachal Pradesh Press Club. More than 200 mediapersons participated in the rally. 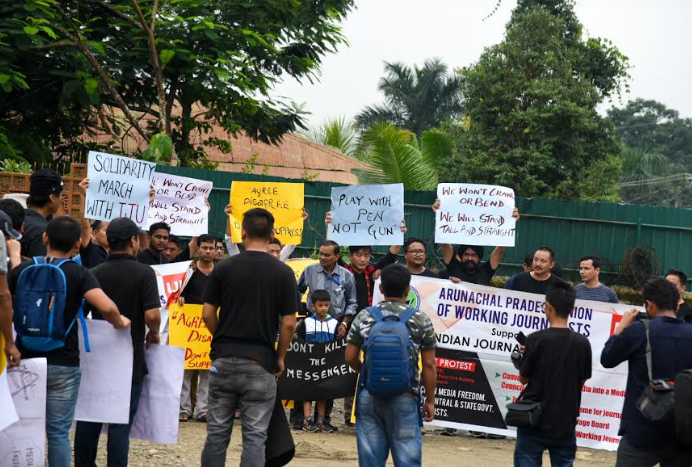 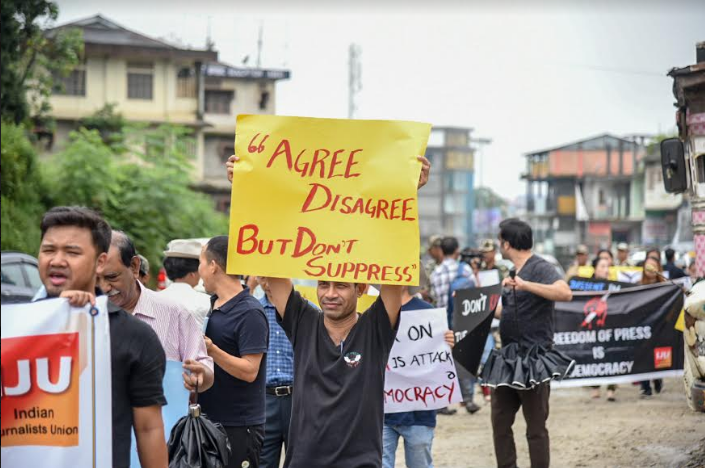 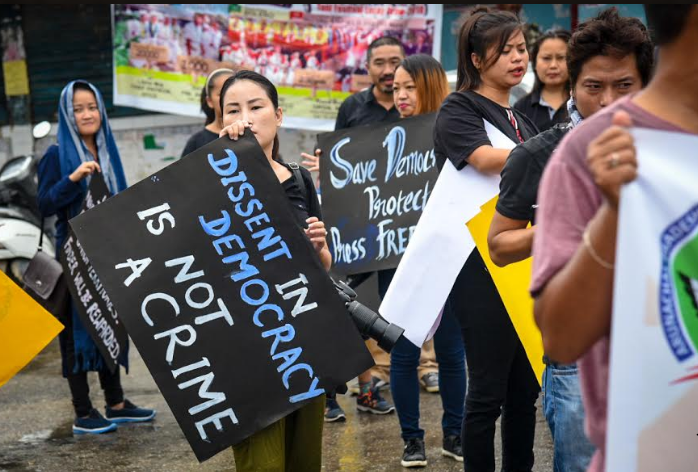 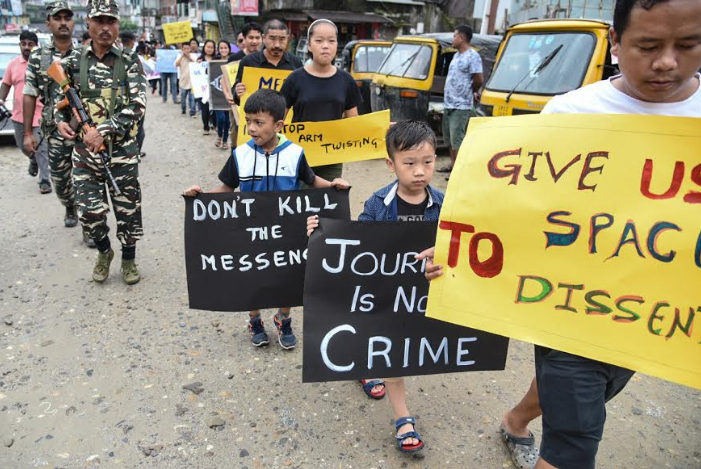 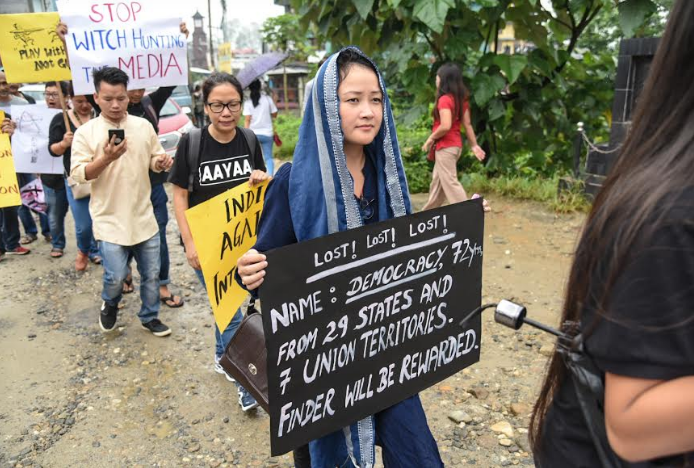 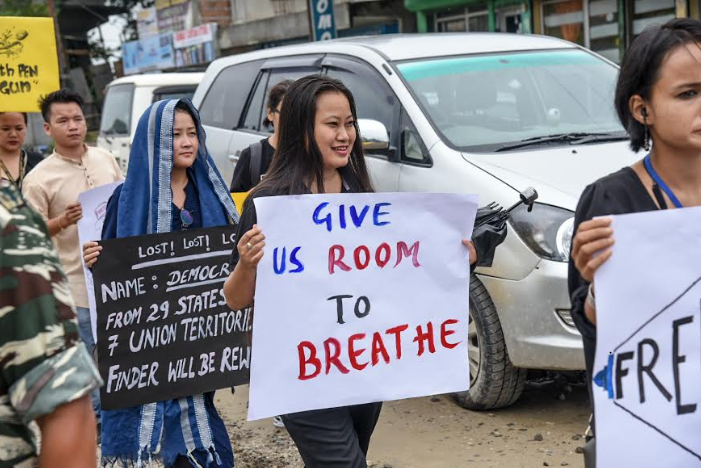 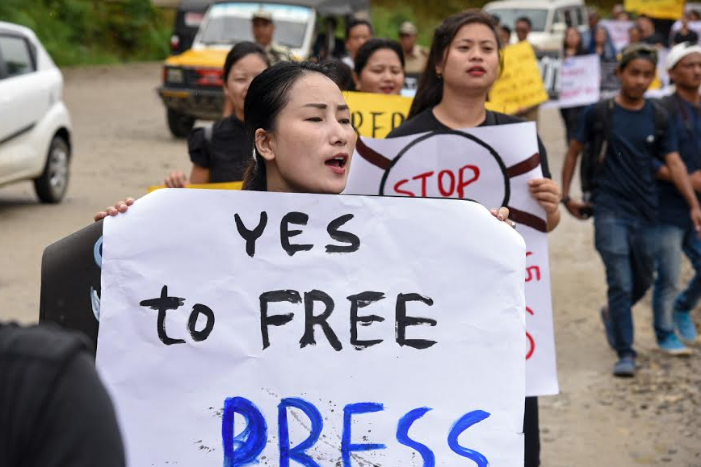 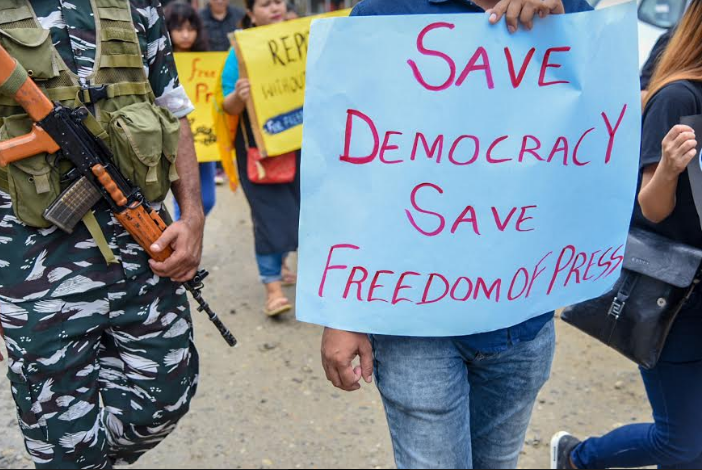