Down the Rat Hole in Meghalaya, Again

#TCVotes - These dark dungeons are the poll issue in the state

SHILLONG: As an independent nation, India is now 72. At this age its democracy should be ripe enough to work for the welfare of the masses, and parties should be taking their election campaigns in that direction.

But a contrary picture emerges. One of the main issues of the Lok Sabha poll campaigning in Meghalaya this time is the removal of restrictions on rat hole coal mining. This despite the agonising deaths of 15 miners last December, making the entire world cry against this form of mining.

Has our democracy totally succumbed itself to the greed of a handful of people? The ongoing poll campaign in Meghalaya really proves that politicians have scant desire to improve most Indians’ lot.

Miners in Meghalaya must create very small tunnels in seams of coal, usually only 3 to 4 feet high, to enter inside and excavate the black diamond.

This results in frequent deaths, but the politicians who own such mines are making a major issue out of continuing the practice. The Supreme Court and the National Green Tribunal have stepped in to stop it, but together with transportation companies these politicians are campaigning for a relaunch of rat-hole mining.

Unlike Jharkhand where the coal layers are very thick, their thinness in Meghalaya makes it difficult to create open cast mines. As a result, this dangerous system was developed by locals in British times, and continues today.

Anybody would find the following two types of illegal coal mining in Meghalaya very risky:

. Side-cutting Procedure: Narrow tunnels dug in the slopes of a hill for miners to reach the seam.

. Rat Hole Mining: A rectangular opening is made varying from 10 to 100 sq m and through it a vertical pit is dug: 100 to 400 feet deep. When the seam of coal is found, rat hole sized tunnels are dug horizontally to allow people to enter and excavate coal.

The NGT banned both these forms back in 2014. Yet the excavating of nearly all Meghalaya’s six million tonne annual coal production is done through rathole mining. Illegally but with political patronage. 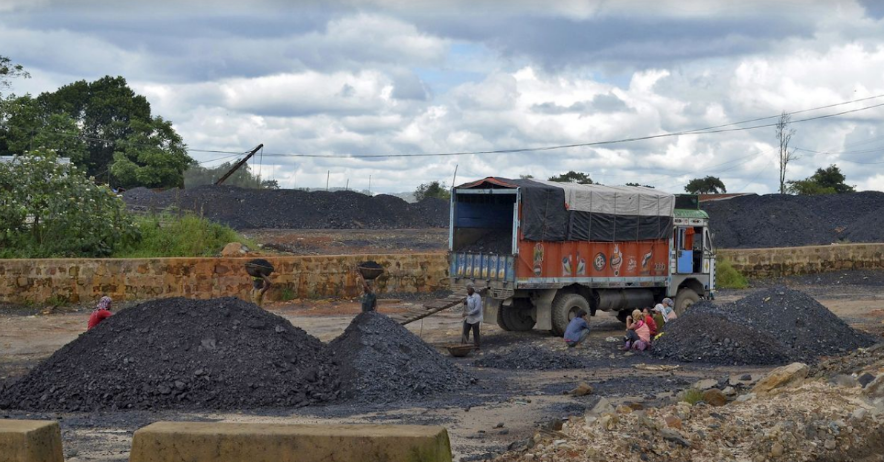 Luring Bangladeshi Miners to their Doom

A major portion of Meghalaya coal goes to Bangladesh through four exit points.

Migrant labourers from Assam also risk their lives by working in such mines. A large number of Nepalese miners also work in them.

The majority of rat hole miners are underage: younger than 18.

In a single shift, up to 200 men and boys might be found working inside rat holes. You know now the dimension of risk involved.

Around 1973-74, parts of Assam that are now Meghalaya witnessed a boom in the chemical and steel industries, requiring coal. This prompted many farmers to dig deep to mine coal in their lands.

In the space of a decade hundreds of rat-hole mines or box mines were functioning in Jaintia Hills, Garo Hills and Khasi Hills. It was at that juncture that many politicians plunged into the coal business, or the business of coal transportation.

Nearly a third of the 374 candidates who contested the last assembly polls in Meghalaya either owned such coal mines, or have stakes in transporting coal. The Congress made a major poll issue of nationalising coal mines and bringing them under Coal India Limited. 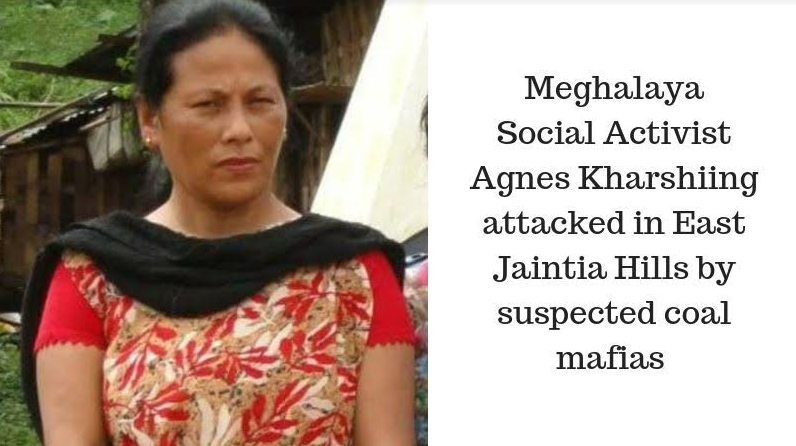 The Supreme Court has ordered the State of Meghalaya and Coal India Limited to furnish particulars of illegal mines in operation. In the light of this order, the government informed the legislative assembly that since the NGT banned coal mining over 1,000 cases of illegal coal excavation have come to light.

In March 2019 the legislative assembly was told that the government had framed guidelines for coal mining, and an auction plan in consultation with the Ranchi-based Central Mine Planning and Design Institute, to start coal mining in accordance with the directions of the NGT.

The politicians now have made the re-launching of rat-hole mining a major poll issue on the grounds that it generates employment and revenue for the state exchequer.

India is now 72. At this age the nation’s democracy should be ripe enough to work for the welfare of the masses.

. The British introduced rat hole mining in Meghalaya in the 19th century

. The British used coal only to warm their homes. The local people had no use for it

. Meghalaya has an estimated 576 million tonnes of coal

. It produces about 1% of India’s total annual coal output of 558 million tonnes

. Some 5,000 rathole mines are operational in the state

. The NGT bans such mines in 2014 but allows the transportation of already excavated coal