SRINAGAR: Nearly two dozen Pakistani women, who came to Kashmir with their ex-militant husbands on the state government’s promise of ‘complete rehabilitation’, today staged a protest in Srinagar.

Accusing the authorities of ‘ruining’ their lives, the women, many of whom had come with their small children, appealed both the Indian and Pakistani leadership to end their miseries.

“I had returned after the government announced complete rehabilitation for the militants who had crossed the border and were willing to return and surrender. However, these promises have turned into a joke,” Zeba Akhtar, a Pakistani woman, said.

Zeba Akhtar had returned to Kashmir after the then state government headed by Omar Abdullah announced in 2010 a policy for surrendered militants who had crossed over to other side of Kashmir for arms training and were willing to give up arms and return to mainstream.

However, the political uncertainty that often clouds Indo-Pak relations and bureaucratic hurdles have ensured that the policy was never implemented in its true spirit. Most of the surrendered militants in Kashmir are jobless and children of some are not even able to attend school due to the question mark on their citizenship.

“I am asking Narendra Modi and Imran Khan to intervene and end our miseries. We have relatives across the border; some of them even died while we were unable to meet them. We want government to give us passports and travel documents so that we can live like normal citizens,” another protesting woman said.

According to recent reports, a new rehabilitation policy, formulated under the former chief minister Mehbooba Mufti, is under the consideration of the Union Home Ministry under which new incentives have been offered for surrendered militants. However, the policy hasn’t yet got the official sanction. 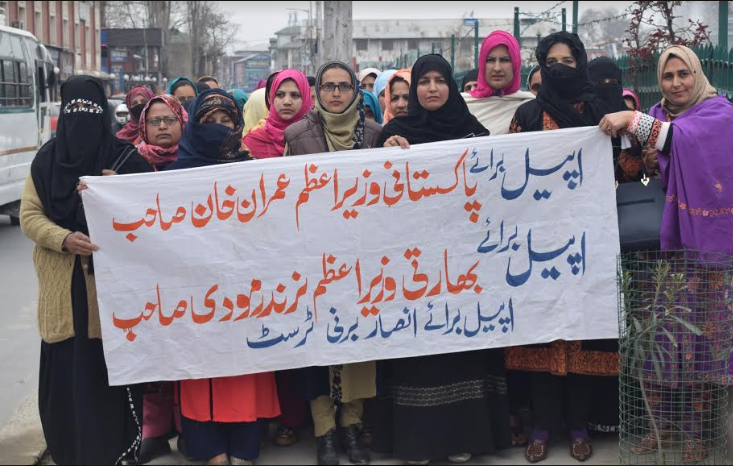 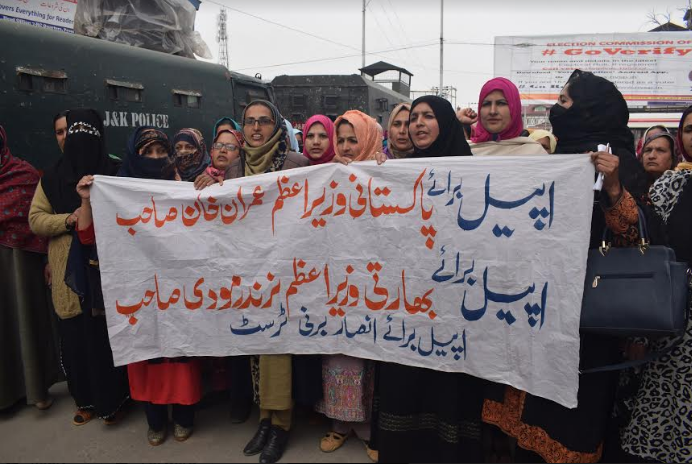 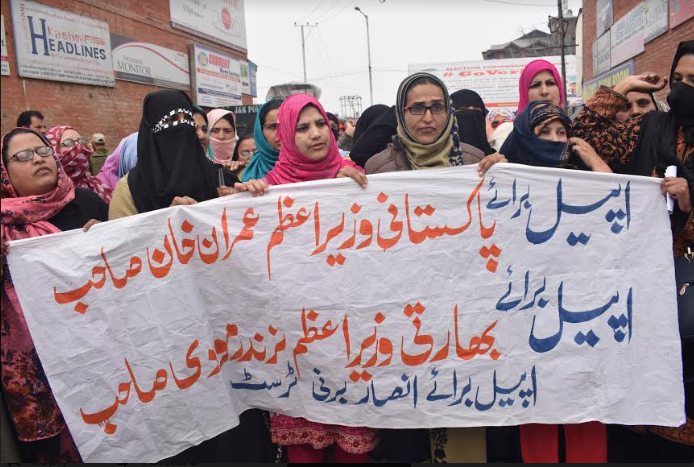