SRINAGAR: On Sunday morning, Shabir Ahmad Mir, 42, was taking his wife and two children to their maternal home in south Kashmir’s Anantnag town. But their journey was interrupted by CRPF personnel in Nowgam Bypass, on the outskirts of Srinagar.

“They asked me to get security clearance before proceeding on the highway. I don’t understand what to do. Day by day our miseries are increasing. Life has become a curse here,” Mir, who runs a pharmaceuticals business, told The Citizen.

On the first of the two-day ban on civilian traffic on the key Jammu-Srinagar highway which crisscrosses through the Valley, dozens of private cars and passengers were stranded in Srinagar and adjoining areas like Mir who were urging the forces to let them use the road. 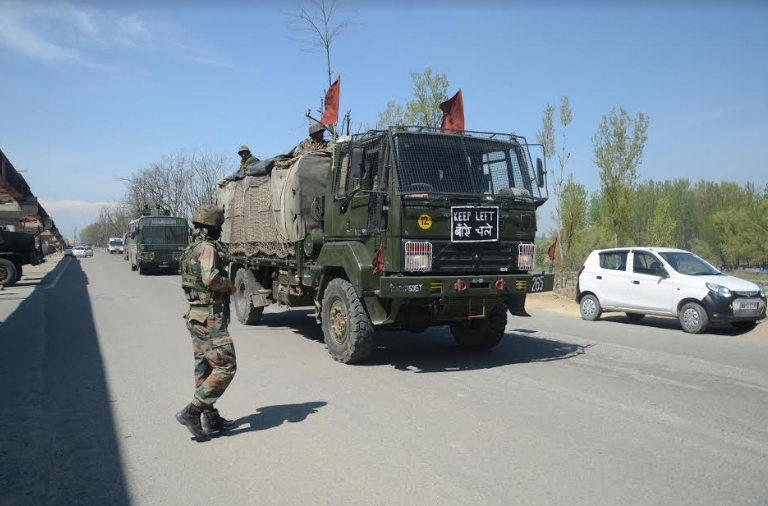 Although the government has deployed dozens of magistrates in the districts of the state through which the strategic highway passes, in order to facilitate the movement of students, government employees, medical and other emergencies, the information seems to have been lost in the din that the ban has created in the Valley.

According to reports, from north and south Kashmir, the highway wore a deserted look at many places and there was a sense of siege in the areas which fall on it. While officials claim some emergency cases were allowed to proceed on Sunday, most people were left in the lurch.

“We have created diversions on the highway so that people can use alternate roads to reach their destinations. This may prolong their journey but it is a nuisance we may have to live with for some time,” Mohammad Yaseen, a magistrate who has been tasked to regulate the traffic on Nowgam crossing in Srinagar, said. 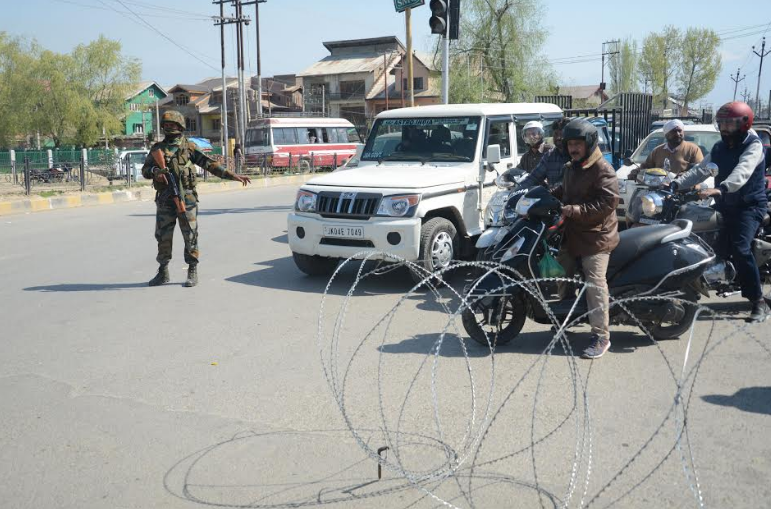 According to reports, authorities have dug up many link roads to towns and villages that connected with the highway in order to stop the movement of vehicular traffic on these roads. Affected residents have been left with no choice but to use alternate and much longer roads in order to reach their destinations.

Since it was a Sunday today, many people had to cancel their plans of outings with their families. Pahalgam and Gulmarg, two key tourist places fall along the highway and tourism players are warning that the ban will impact the footfall of domestic and foreign tourists.

While it is going to be chaos on the highway on Wednesday, the second day of the ban when the government offices, business and schools will remain open, the biggest concern is for the patients who travel to Srinagar from north and south Kashmir for specialised treatment. 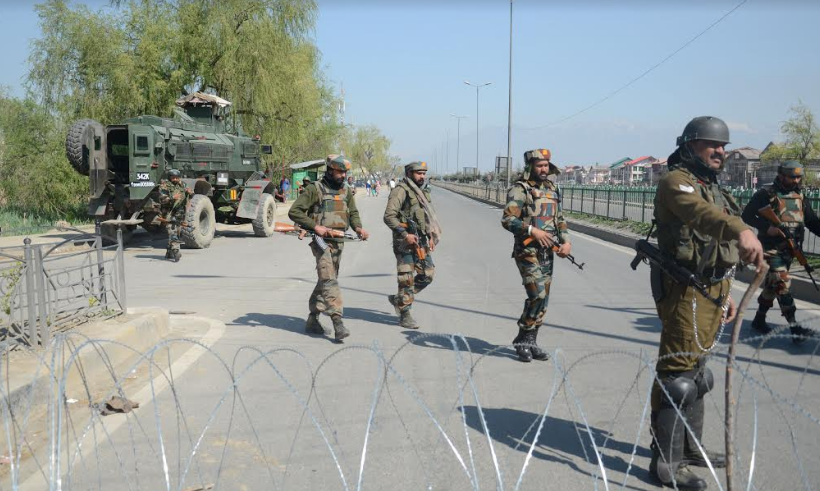 “They are giving security passes for the patients and the vehicles that they use. We used to take father in public transport to Srinagar but now we have to hire a vehicle separately. How are poor people going to cope with these diktats,” Majid Nabi, a resident of Pampore, whose father needs dialysis on weekly basis, said.

“This is ‘zulm’ (tyranny). What are people in emergencies going to do? Where will they go? We have been landed into this situation and our so called leaders will not talk about this issue because they only need votes,” Zameer Rasool, a resident of Nowgam, said. 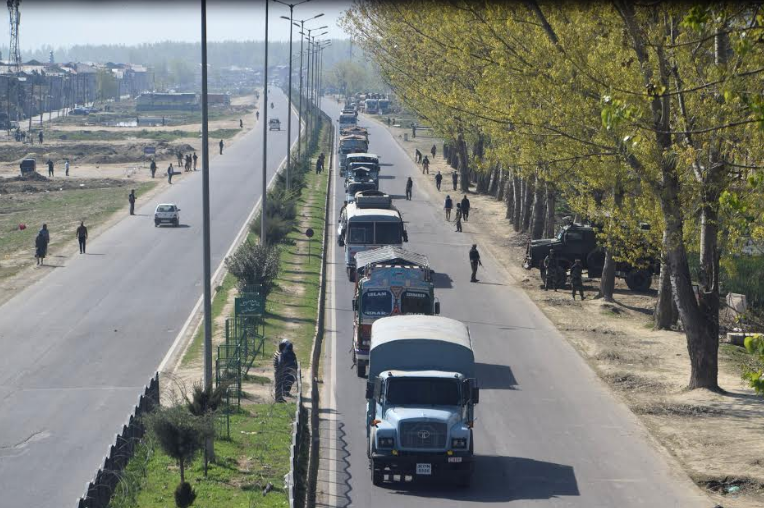