The Face of Violence

Children playing aimlessly with no real joy on their faces

KOKRAJHAR: Life has still notreturned to normal for the thousands of Adivasis who fled their villages following the attack on them by militants of the National Democratic Front of Bodoland (Songbijit) on December 23, 2014. Over two lakhs fled their villages, most on the basis of hearsay, and at least half still remain in the dank and dismal relief camps. They say they will return only when they are assured of security.

The Citizen brings you faces from the camps amidst dense forest in remote Bodoland, in this first part of a series on the violence in a part of the world New Delhi does not care about.

A young man from a village that was attacked by the militants "dressed in black carrying guns." He ran into the jungles and stayed there cowering with fear until the police arrived hours later. 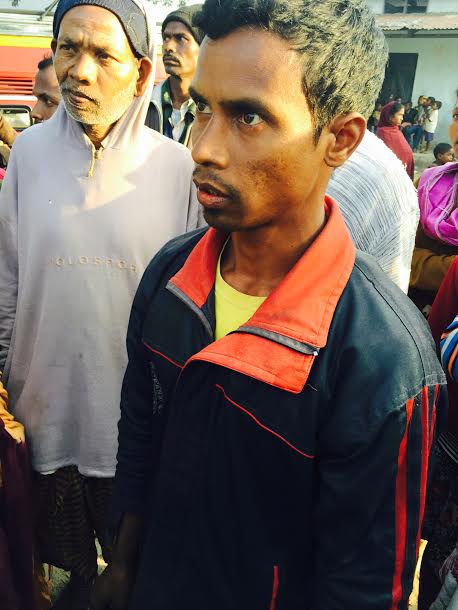 Children listening to the adults talk about the violence, their faces mirroring the worry and the trauma 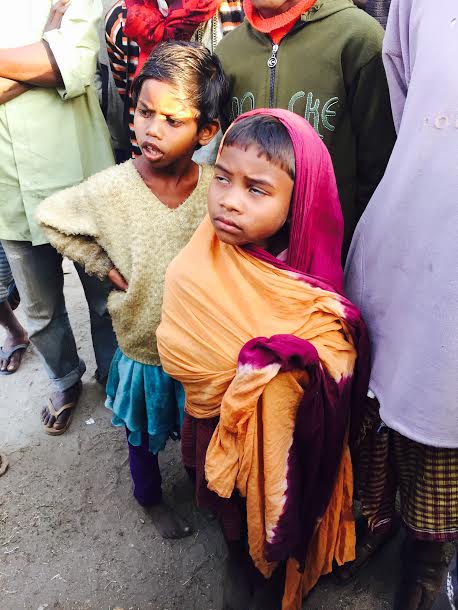 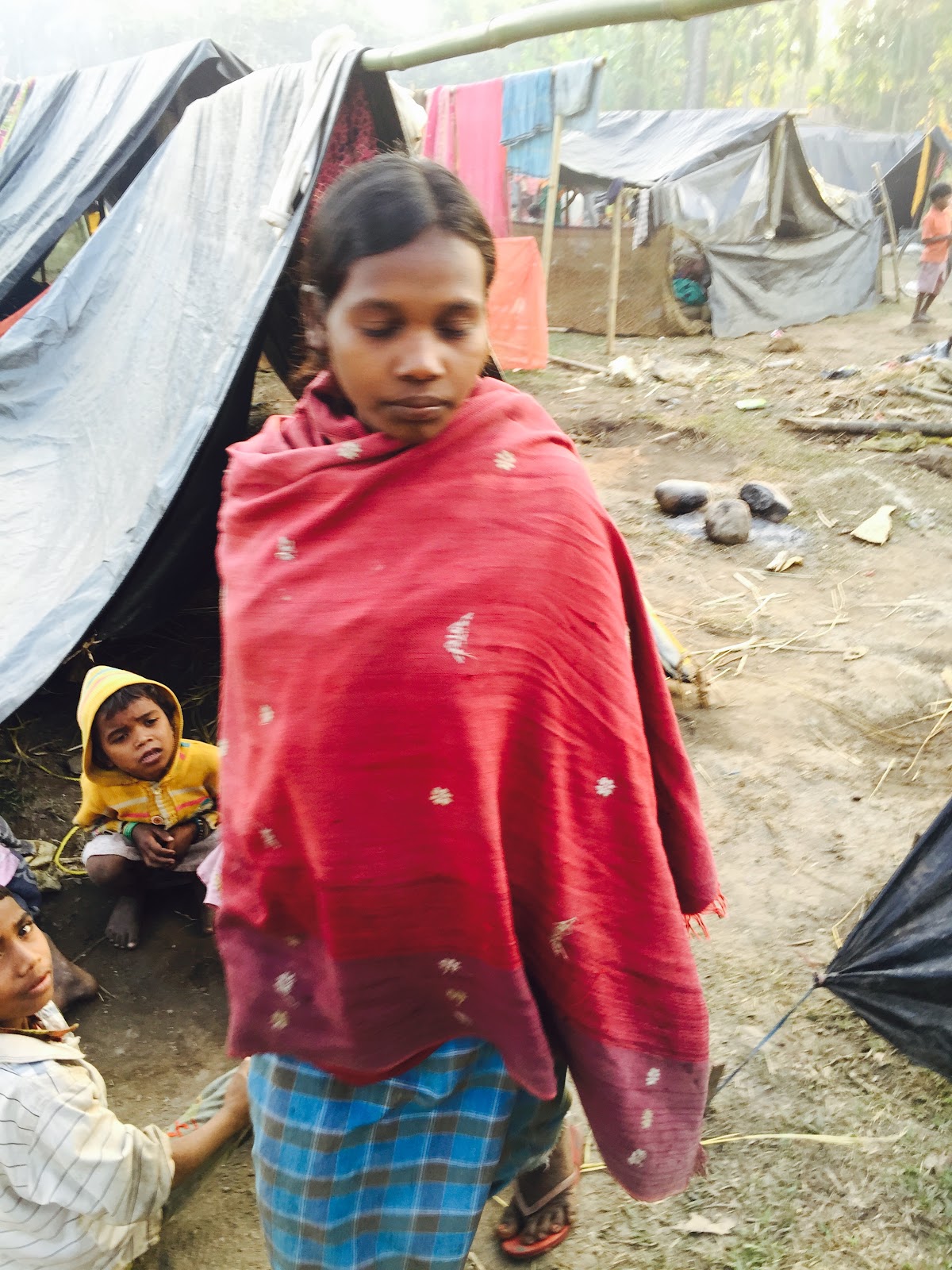 Children and women return to their bleak tents to prepare for the night. There are no toilets, no hygiene or sanitation 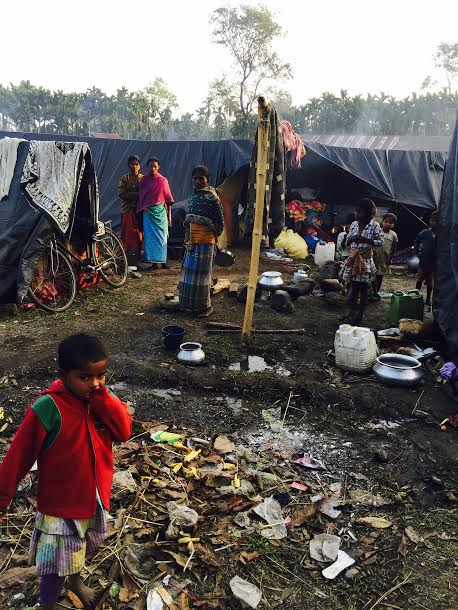 She has gone to the market when the Bodo militants attacked her home. Her mother and elder brother were killed. She has no one else. And has no idea what she will do, what life now holds in store for her 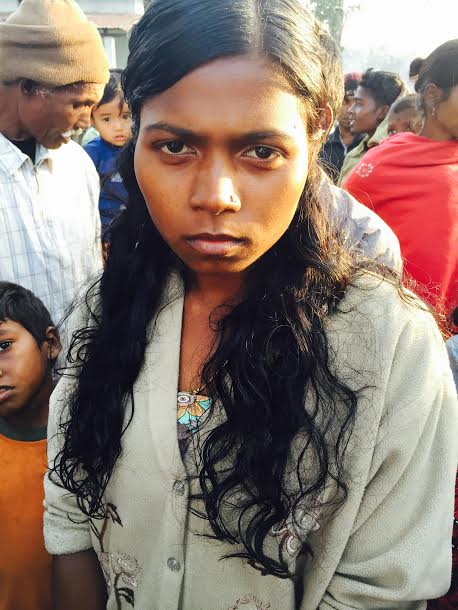 Misery writ large on her face. She has nothing to say 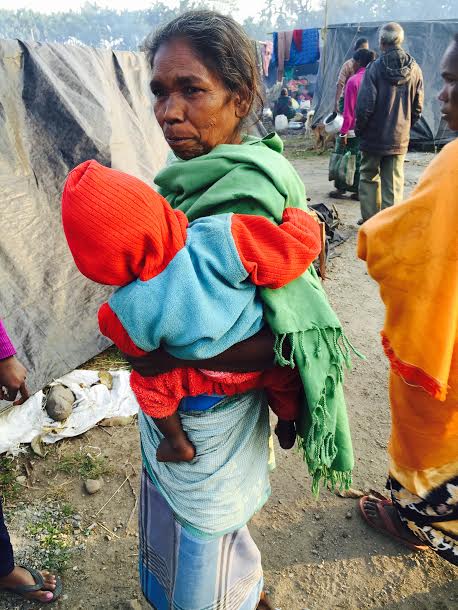 This young woman and her child want to go home but she has no idea when they will be able to as her hut has been gutted along with the entire village. Like the rest she too is terrified about going back to another attack 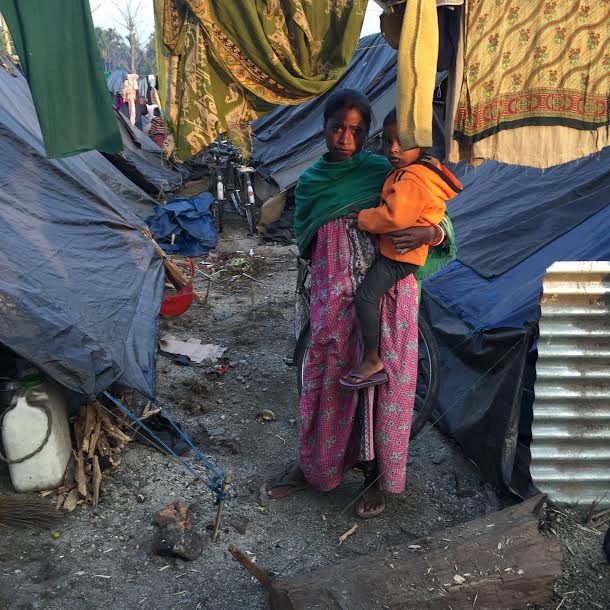 This young man used to work on his field in the village but now has nothing to do. He was returning to his tent with a tiny bag of potatoes and cabbage that he had bought for his family to supplement the grains given by the state government and agencies as their daily rations. His village was gutted by the militants. 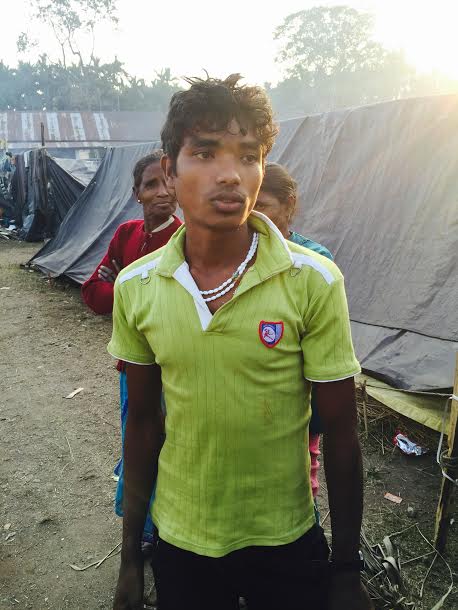 Cooking the evening meal as he sits wondering about the morrow 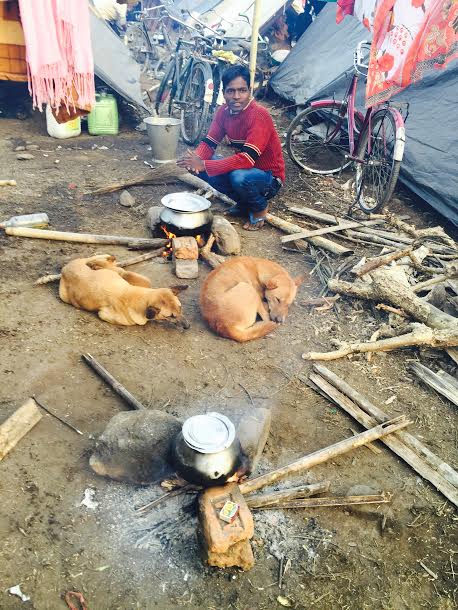