The people of Sikkim experienced the highest growth in share of net state domestic product (NSDP) during the 2004-05 to 2011-12 period. The net state domestic product (NSDP) per capita increased by four-and-a-half fold during the eight-year period, whereas the population of Uttarakhand -- the second-most prosperous state in terms of income growth -- only witnessed a three-and-a-half times growth in per capita income.

2. Sikkim is the first state in India with 100 per cent sanitation coverage

Sikkim has become the only state in the country to achieve 100 per cent sanitation in rural and urban households, schools, sanitary complexes and Aanganwadi centres. All 6,10,577 inhabitants in Sikkim have latrines with high sanitation and hygiene standards. The Himalayan state has constructed 98,043 individual household latrines against the target of 87,014 till January, thus achieving 112.67 percent of its target under the Nirmal Bharat Abhiyan scheme implemented by the Union Ministry of Drinking Water and Sanitation. The state has also sensitised people to adopt a holistic approach to improve sanitation and hygiene in a clean environment while accelerating its overall development.

Sikkim has shown the sharpest fall in poverty levels in the country. According to Planning Commission the number of poor people is reduced by 70 per cent between 2001 to 2012.The population below poverty line in the urban areas of Sikkim is lowest in the country. 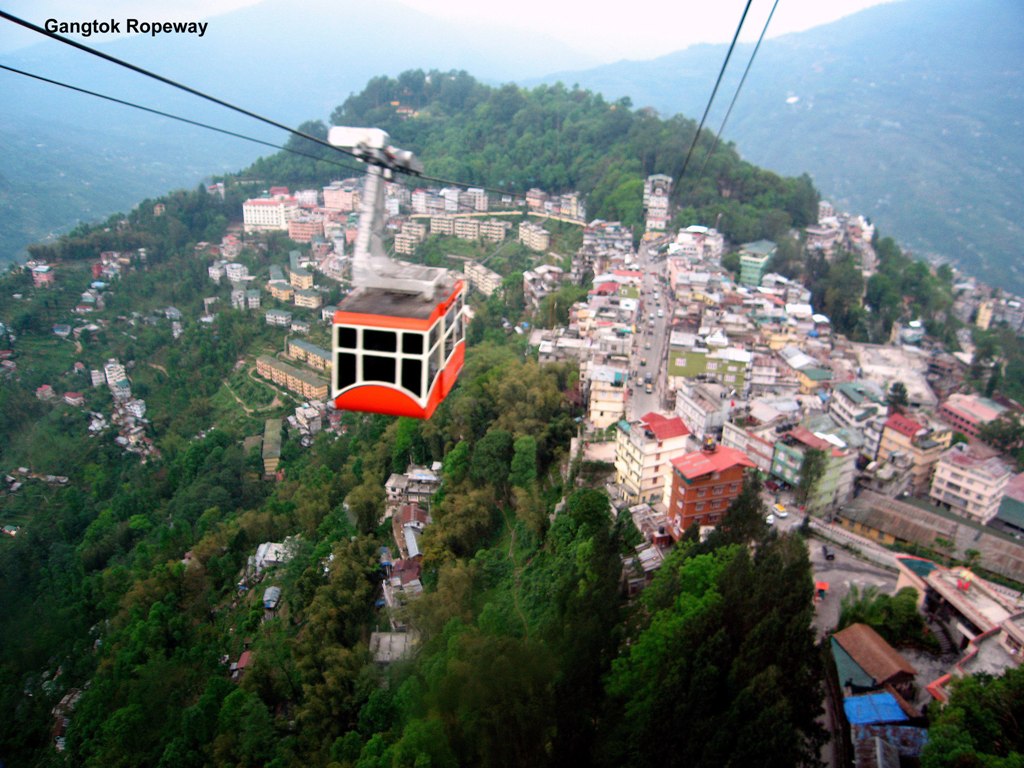 4. Sikkim reports amongst the lowest levels of child malnutrition in the country

Malnutrition is more common in India than in Sub-Saharan Africa. One in every three malnourished children in the world lives in India. Levels of child under-nutrition vary widely across Indian States. Less than 22 per cent of the children below five years are underweight in Sikkim and Manipur whereas the proportion is 57 per cent in Jharkhand and 60 per cent in Madhya Pradesh.

By 2009, over 85 per cent of children below two were fully immunized – the highest proportion across Indian states. 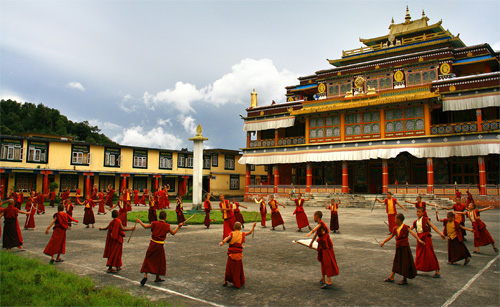 6. 30 per cent job reservation for women in Sikkim

Sikkim has also worked towards gender equality and women empowerment. Sikkim provides 30 per cent reservation for women in Government jobs and higher education. It has made mothers name mandatory in all documents. Also consent of wife mandatory in buying-selling of land in Sikkim.

Sikkim has been emerged as a foremost democratic model in the world on organic farming. With the aim of converting the state into totally Organic State by 2015, Chief Minister Pawan Kumar Chamling has initiated a Sikkim Organic Mission 2015. Under the Mission, any agriculture produce from the State is grown using organic fertilizers and healthy for consumption. The Organic Mission has been connected with ecotourism with the aim to boost tourism industry. The government has also started Sikkim Organic retail stores in New Delhi and plans to open more in major cities of India to market the organic products of Sikkim.

8. Sikkim is amongst the world’s ten most critical centres for biodiversity

The area lies in the shadow of the towering 8,585 metre Khangchendzonga peak - the third highest mountain in the world. ‘Khangchendzonga’ literally means five repositories of God’s treasure, namely gold, silver, gems, grains and Holy Scriptures. This landscape is nestled in the Himalaya Biodiversity Hotspot. A wide variety of endemic and threatened species thrive here because of the variations in elevation, climate, vegetation and habitat type. It is listed among the world’s ten most critical centres for biodiversity and endemism, with a vast array of floral and faunal species. Over 220 water bodies are found in Sikkim, fed mostly with glacial melt water, which also are the main sources for rivers in the state. 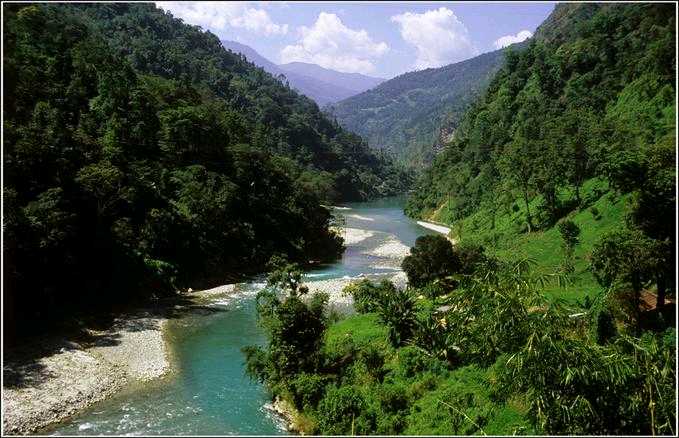 9. Sikkim is home to the red panda

The red panda is Sikkim’s State animal. Scientific information on the status of the red panda in Sikkim is very scant. While large areas are shown as red panda distribution areas, the reality is that only small pockets are available for the species. A recent survey conducted by the Sikkim forest department and the World Wildlife Fund has revealed that there are around 300 red pandas in the state. 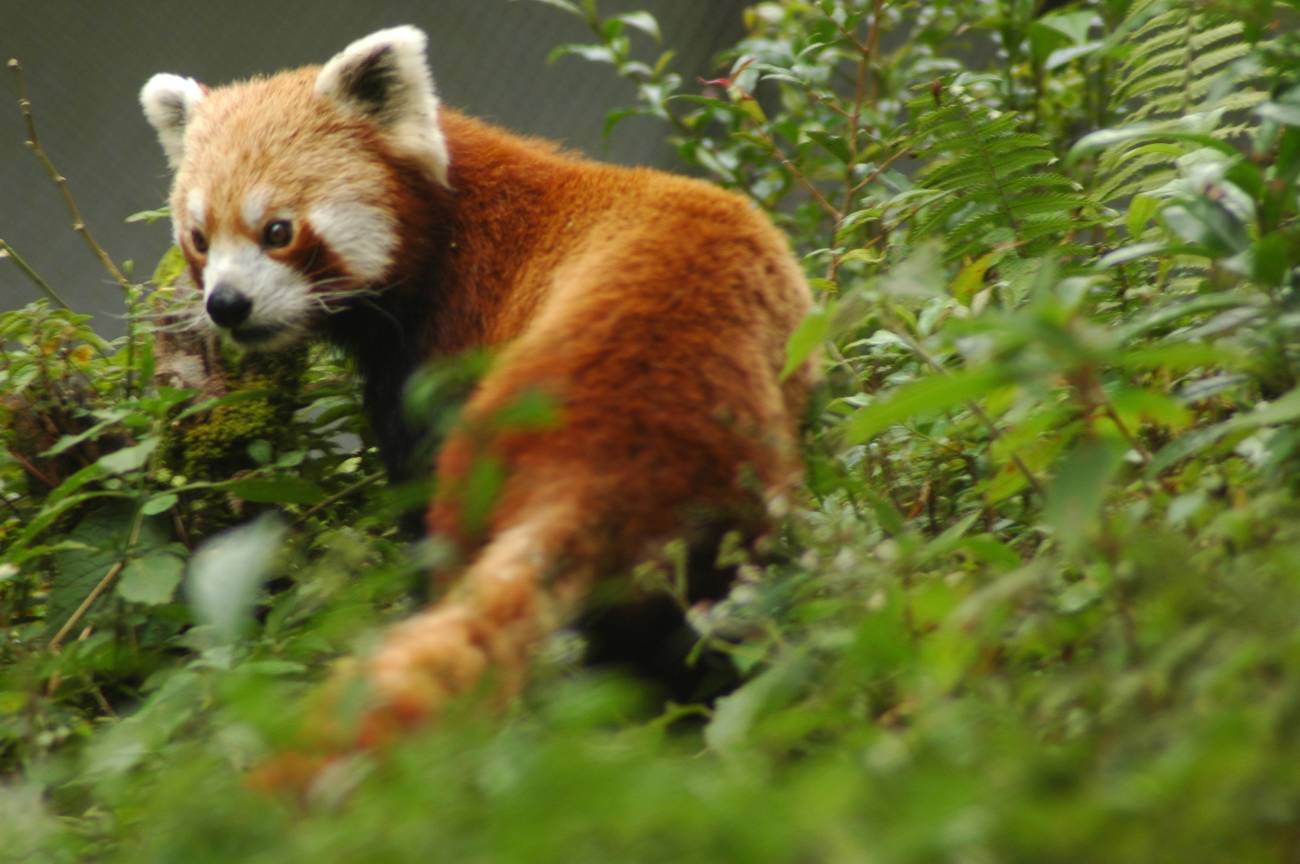 Sikkim has grabbed the top spot in Lonely Planet’s top 10 regions to visit in 2014, beating places such as Australia’s Kimberly, England’s Yorkshire and Texas in the US. Sikkim’s ecofriendly and responsible travel has been one of the major factors that made the state top the list.