SRINAGAR: Protests against against the new Food Safety Act in Srinagar turned into a clash with the police in the Maisuma area.

Police claimed that the protestors had blocked roads in the Budshah Chowk commercial area, shouting slogans against the government. The police used a baton charge and tear gas shells to disperse the crowd. 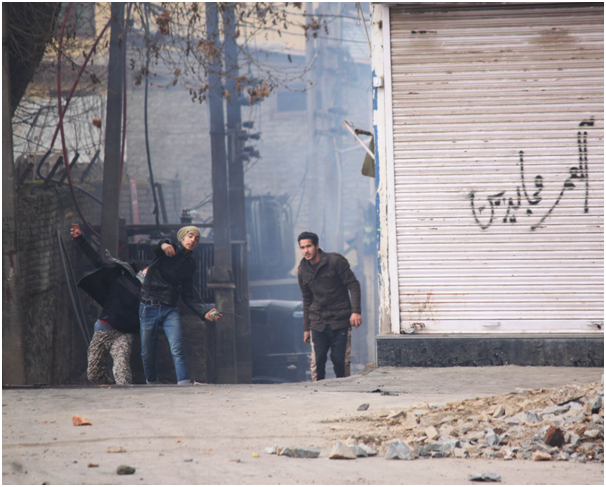 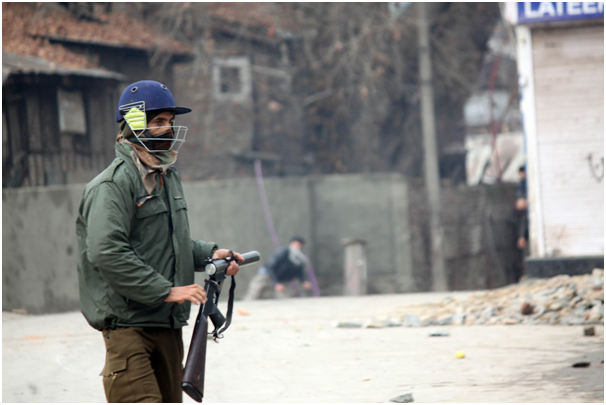 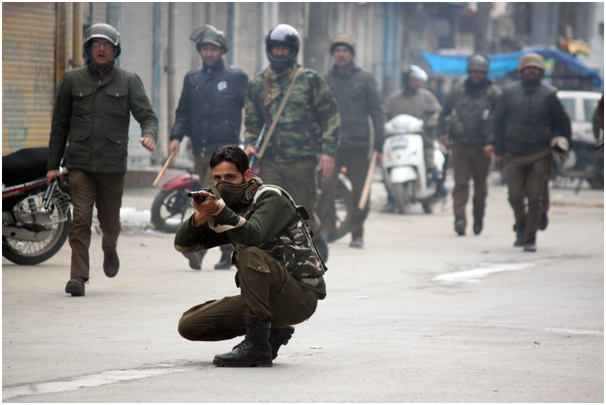 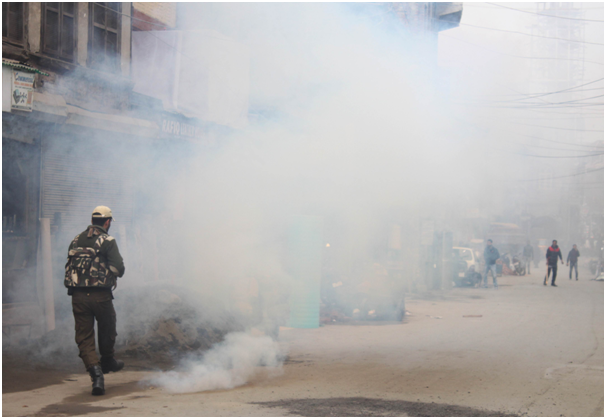