Massive Protests In Kargil Against Saudi Execution Of Shia Cleric

Kargil has earlier protested for the release of Baqir Nimr who was placed behind bars, before his execution, by the Saudi authorities as he was a known critic of the Kingdom’s policies.

News of the execution led to a complete shut down. A three day mourning was announced by the Imam Khomeini Memorial Trust (IKMT) , Islamia School and the Anjuman Sahib Zaman.

Briefing reporters, IKMT Chairperson Shiekh Hussain Lutfi said, “we strongly condemn this cowardice act of the Saudi government.” He further added, ‘they have made a big mistake in assassinating Ayatollah Nimr and they will reap what they sow.”

Sheikh Nimr, a critic of the Riyadh regime, was shot by the Saudi police and arrested in 2012 in the Qatif region of the Shia-dominated Eastern Province, which was the scene of peaceful anti-regime demonstrations at the time.

In Kargil Baseej e Imam staged a protest and raised anti Saudi , Israel and US Slogans. The protesters also burnt effigies of the Saudi leaders. .

The protest was also called and supported by the Islamia School Kargil in which thousands of protesters took part. Raising slogans against Saudi Arabia and Israel the demonstrators marched through the main bazaar and gathered then at the Islamia school chowk where religious clerics addressed them.

The clerics said that the Saudis were trying to divide Muslims on sectarian lines.

A memorandum was also sent to the Minister of External Affairs Sushma Swaraj, on behalf of the President of the islamia School, Aga Syed Jammaluddin Mussavi urging her to lodge a strong protest against the execution of the Shia cleric with the Saudi government. 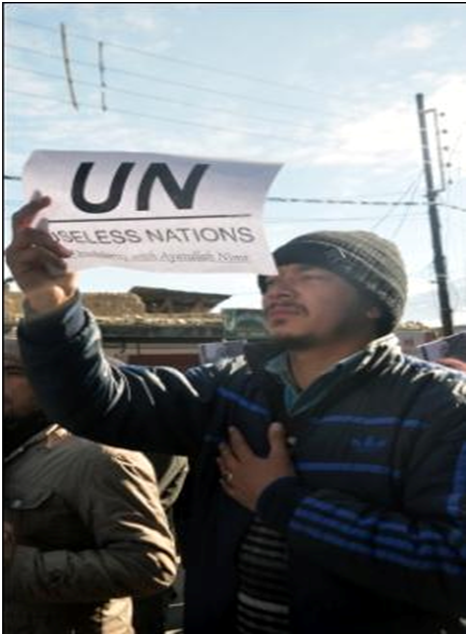 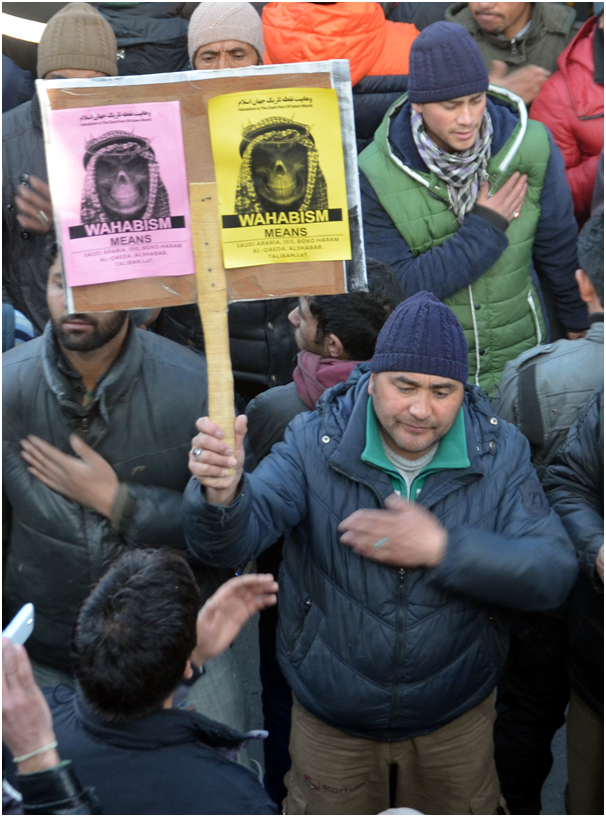