SRINAGAR: A doctor and a journalist were injured by stone pelters leading to outrage in sections of Kashmiris who have been condemning the incidents on the social media, and urging restraint.

Rising Kashmir reported from Srinagar : “At a time when accolades are pouring in from every corner for the doctors, who are treating the people injured by government forces, some miscreants are bringing bad name to the society by harming the medicos.

Dr Sajad Ahmad Bhat, a Casualty Medical Officer (CMO) at SMHS hospital was on way to the hospital when some miscreants hurled stones at his car and hurt him.

“I had gone home to get my parents, who are leaving for Hajj, vaccinated. At Railway Bridge near Mochow, someone hurled a stone at me and hurt my hand. I couldn’t see the person who hit me for there was a huge crowd on the bridge. So it was difficult to go near them and look for the person,” said Sajad.

On 9th July when the protests broke out in Kashmir triggered by the killing of militant commander Burhan Wani, 29-years-old Sajad was in the hospital attending the unending chain of casualties.

“We are always here for the patients and when someone hits on those hands which treat you, it really feels bad," Sajad said.

But, instead of going home, Sajad went to the hospital and started his work.

“We doctors always face the consequences of whatever bad happens in the society. People vent their anger on us, but they don’t realise that when their health starts failing or when they get injured we are the ones whom they bank on and we never say no to them,” he said.

Sajad is continuing his duty and has not asked the administration to grant him medical leave. “This is a time of crisis, we all doctors, paramedics, nursing orderlies and administrative staffs are on the job. Nobody is taking the vacation or any other leave. So how can I.”

Sajad believes it's the black sheep who are bringing bad name to our society. “We cannot paint everybody with the same brush and make an opinion about the society. There are good people as well who appreciate our work and respect us, but black sheep always bring bad name for the entire society.”

A senior editor of Rising Kashmir, Ishfaq Naseem was injured late Thursday evening after some miscreants hurled a stone at his car while he was on his way home from work. According to the newspaper the journalist was going to his residence near Chrar-e-Sharif when a “stone smashed the front windshield of his car.” He sustained minor injuries and was discharged from the hospital after first aid.

Meanwhile strict curfew was in force in Srinagar with the Friday prayers march led by Mirwaiz Umar Farooq being stopped, and the protesters detained in police custody. 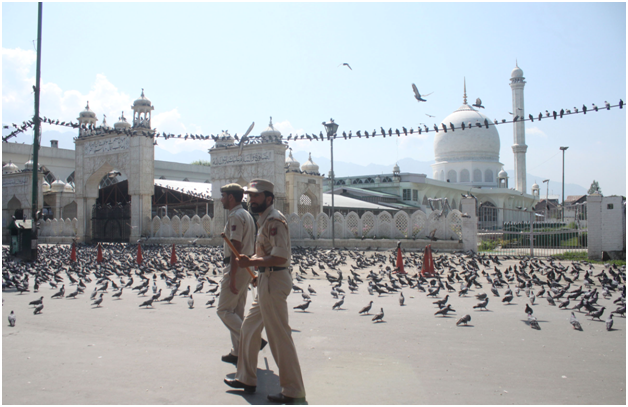 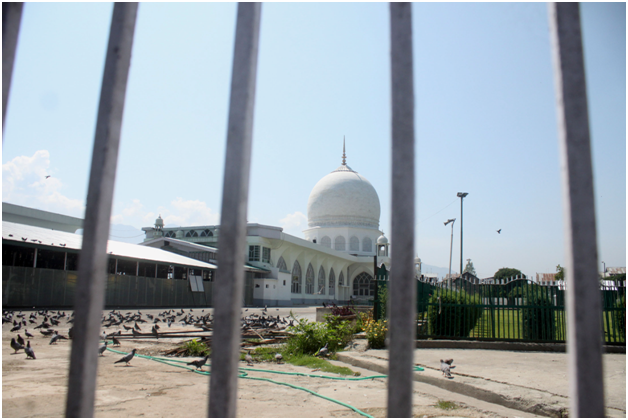 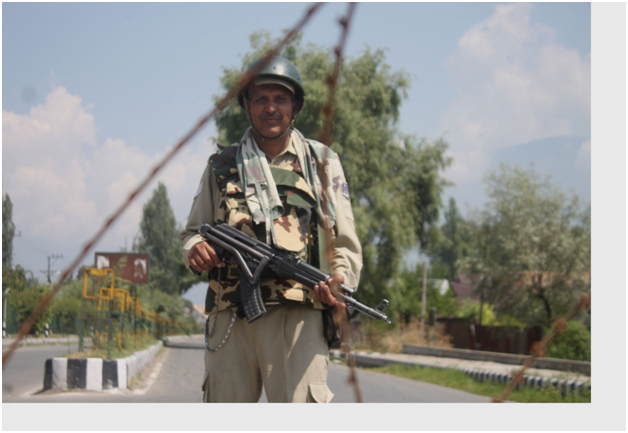 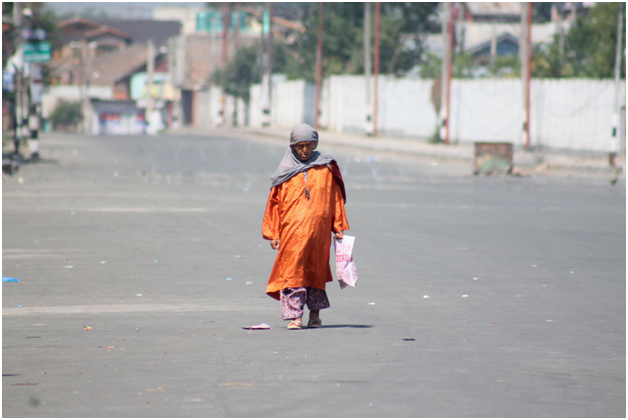 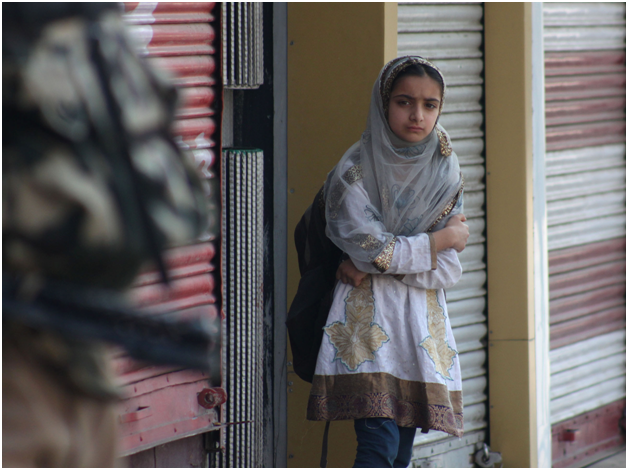