GUWAHATI: At a time when the country is witnessing communal tensions, a Muslim family in Guwahati in the bank of river Brahmaputra in Assam has set a unique example.

The family has been looking after a temple of Lord Shiva for generations. The visiting devotees also respect the dedication of the family.

Meet Mati ‘kai’ (elder brother) alias Haji Matibar Rahman who has been taking care of a worshiping place of Lord Shiva since 1970s at a place called Rangmahal in the northern bank of river Brahmaputra, some 25 kilometre from the heart of the capital city.

“Our family has been taking care of the ‘thaan’ (worshiping place) for several generations. And accordingly my father Tayab Ali given me the responsibility in 1977 to maintain and take care of it. I took it with great pride and I feel great to have served it,” 71 year old Rahman told The Citizen as he sweeps the floor of the ‘thaan’. 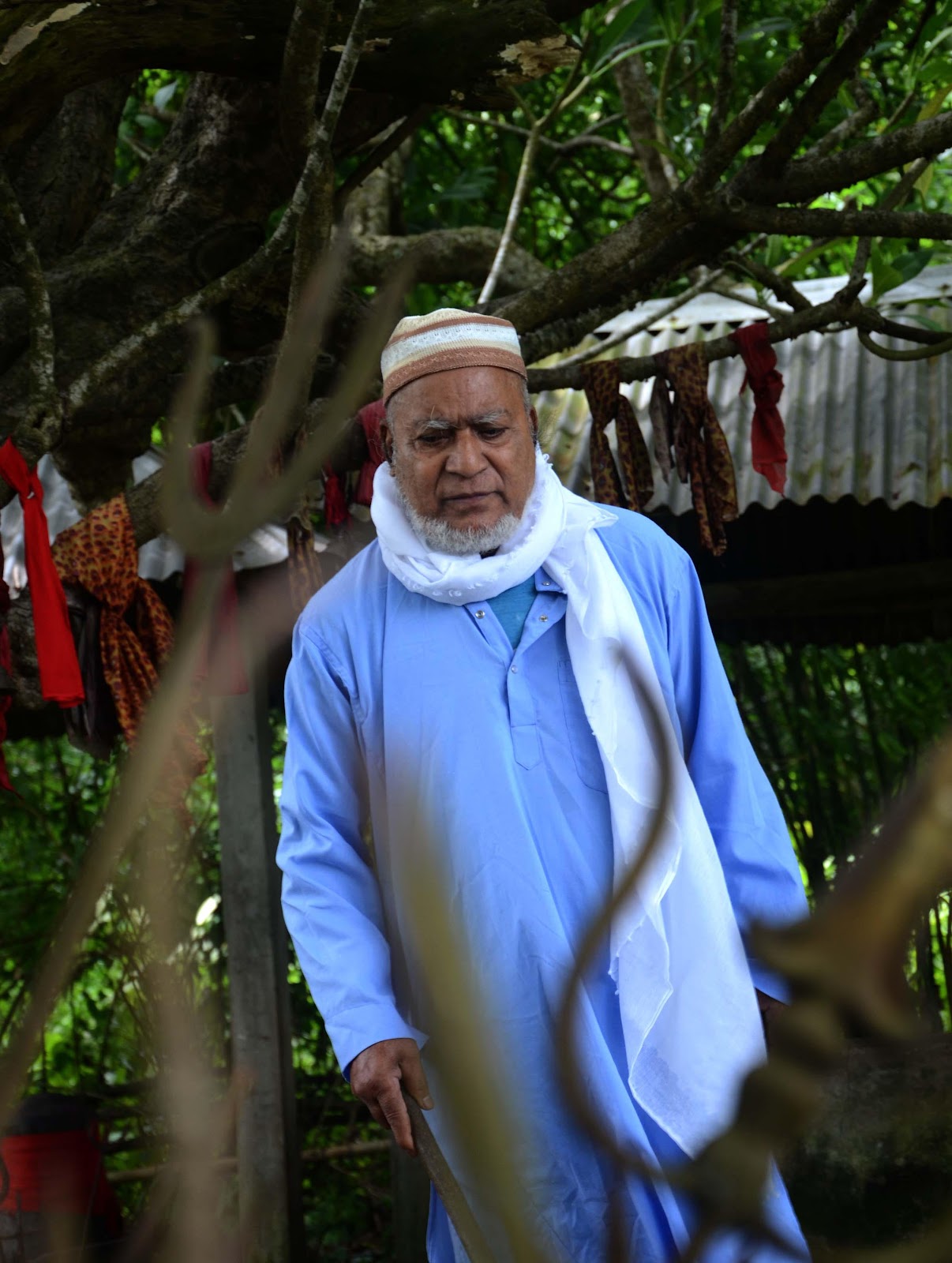 Narrating the family tradition and myth Rahman said that it was their forefather Baran Shah had an encounter with Lord Shiva and Shah was bestowed upon the responsibility to take care of the place.

“The place has become a unique example of communal harmony. People from both Hindu and Muslim religion visit the place. I feel good all the people who visit here respect me and understand the value of the place,” Rahman, a retired government employee added.

A narrow path by the side of Rahman’s residence leads to the place which is not widely known so far. Rahman, a devout follower of Islam and has even performed his Hajj according to the religious norm, considers the Shiva worshiping place equally important.

“I don’t feel any difference here. In fact the people who visit the place hardly feel any difference. I must say you need to have purity at heart to be here. These days I have become old so for me it becomes difficult to sweep the floor every day. But I try my best to keep it as clean as possible,” he said.

Rahman also felt proud of his locality for the communal harmony. “We have great people here. We have never ever witnessed nor even heard of any kind of communal hatred. The worshiping place is surrounded by all Muslim families our next village has Hindu majority but we have great atmosphere,” he said. Prasanta Das, a youth from neighbouring village said that the Rahman’s family is widely known in the locality and everybody respects them. 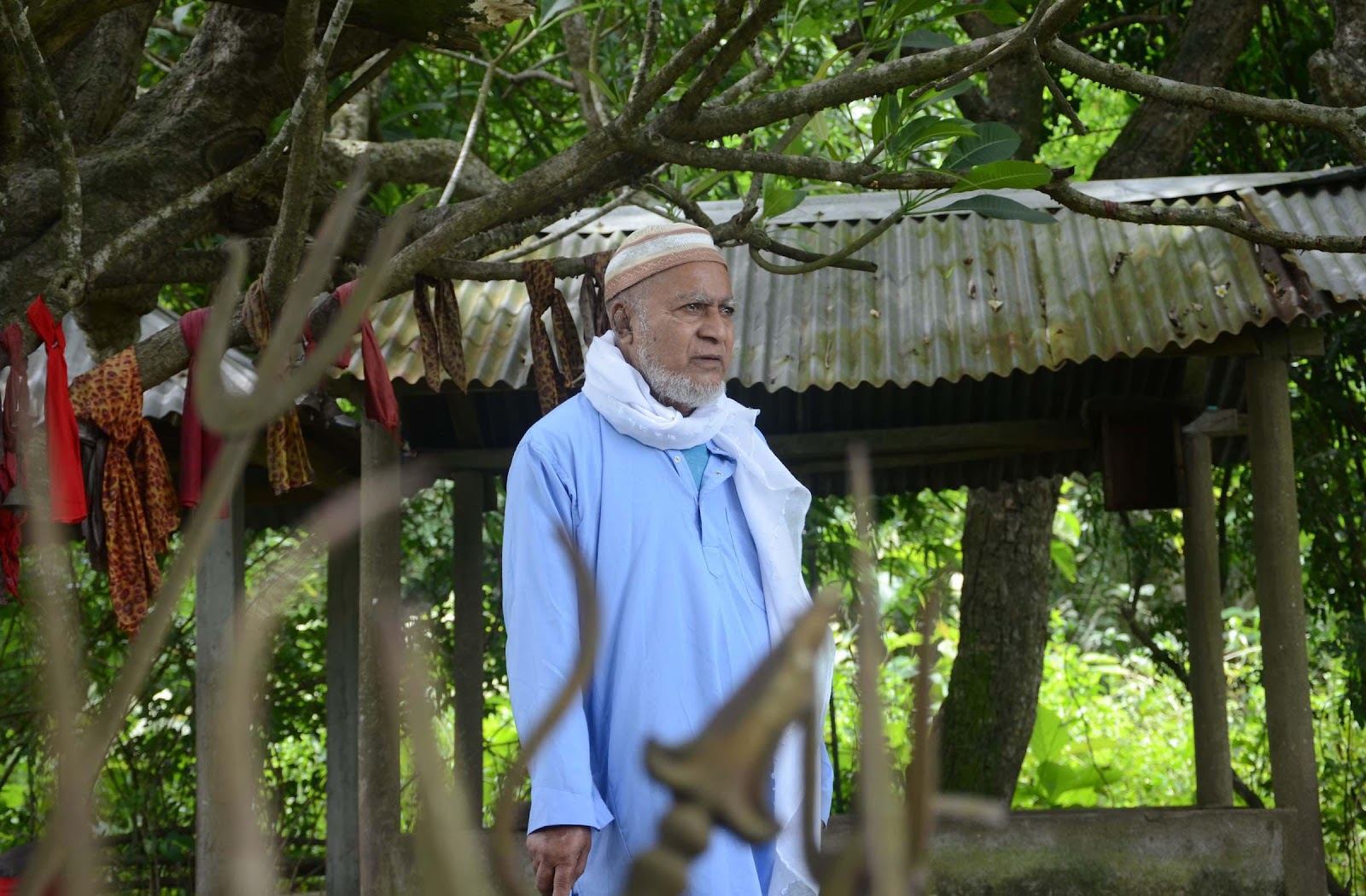 “We all live here happily and felt any communal tension. We become part at each others’ celebrations. I think this kind of example should be followed by the rest of the country,” Das said.

This is not the sole example of such communal harmony in Assam. On several occasions people from different faiths and beliefs come together and join hands to set example.

Many hail this unique harmony saying that the teachings of 16th century saint Srimanta Sankardev and another Sufi saint Azan Fakir from the 17th century is still relevant in this region.

“Sankardev was united the people from different faiths and taught to live together with love for each other. After that Azan Fakir came. We are lucky to have such great personalities in this region,” Aniruddha Das, a research scholar.